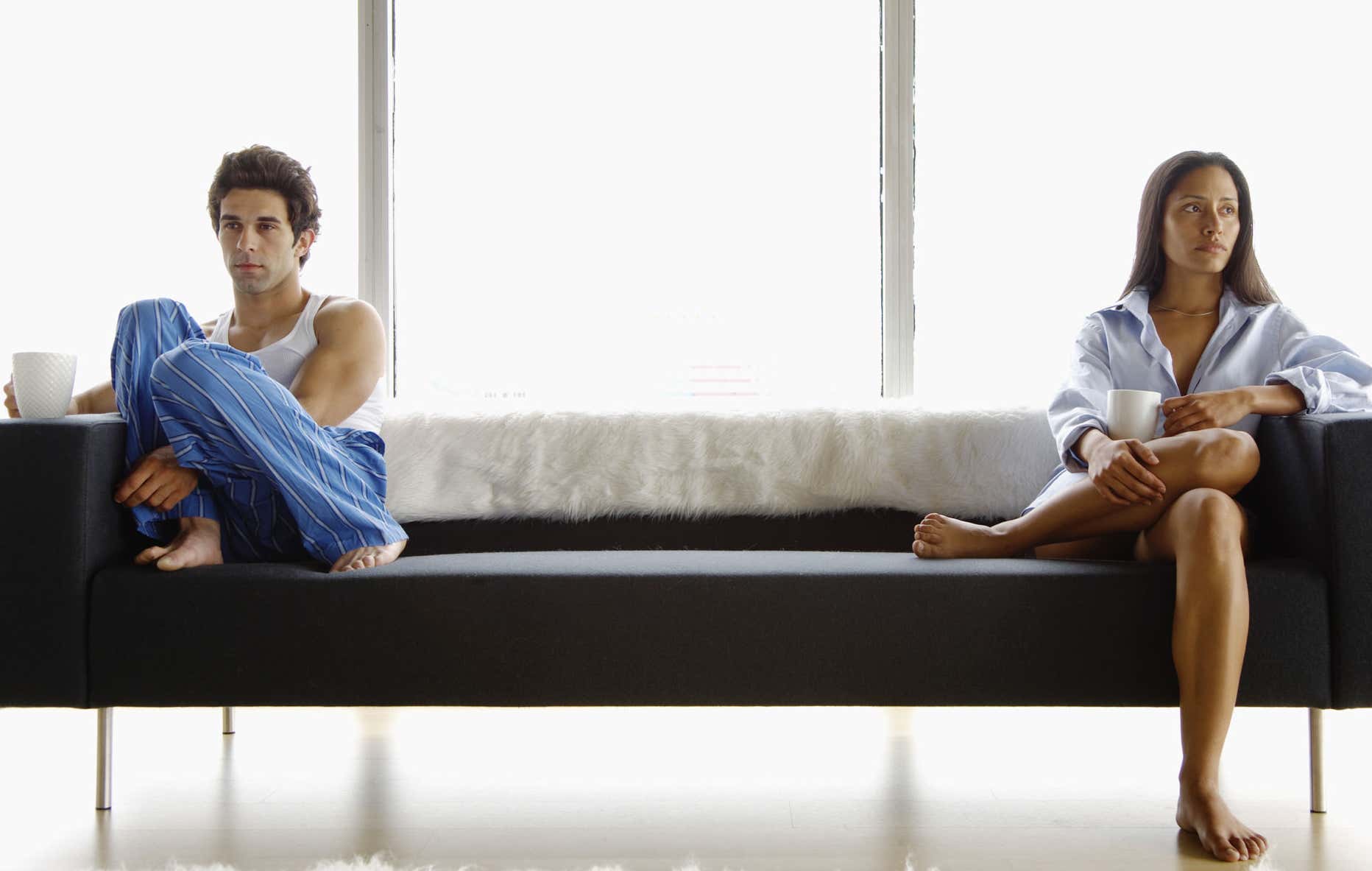 A husband and wife were having problems expressing displeasure with each other so they went to see a marriage counselor who told them, "arguing playfully using insults and put downs can help solve a lot of marital problems" and "not to be afraid to let loose on each other once in a while", that "silence will kill any relationship"…

The couple was in the middle of a no-holds-barred argument full of playful insults and putdowns like the counselor suggested, when the husband asked his wife in a sarcastic tone, "What's the useless piece of skin around a vagina called?"

With a disgusted look on her face and shaking her head side-to-side she painfully asked, "What?"

The husband replied proudly and with great certainty, "A WOMAN!"

His wife immediately became enraged and hoping to put him in his place she fired back, "Okay wise guy, what's the useless piece of skin around a penis called?"

Without hesitation, the husband replied, "It's still a WOMAN!" 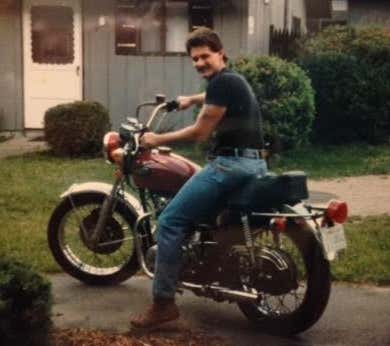