I was really hoping this gif would be a thing of the past once Uncle Stevie bought the Mets. However a little thing happened that you may have heard of on Friday:

Followed by this a few hours later:

To this on Saturday:

To this on Tuesday:

Sure missed that gif during the offseason too!

Big picture, this happening in Game 1 of a 162 game season isn't a big deal at all, if it even does happen since Max Scherzer is a fucking psycho that will take the pill unless the team trainers (Don't get me started on them) take it away from him. But it's still such a kick in the dick that the Mets can go from having their choice of two of the best pitchers in the universe on Opening Day to a pupu platter of relief arms from a bullpen that has caused irreversible harm on the souls of millions of Mets fans throughout the decades.

I guess that's why we named our podcast We Gotta Believe. Because we gotta believe that somehow, some way all this dogshit juju will flip. Either from the Baseball Gods getting sick of torturing us like we are one of Sid's toys from Toy Story or from Uncle Stevie buying up every player and team until Rob Manfred has no choice but to hand him that piece of metal at the end of October. Ahhh well, at least we just dropped a fire shirt today. 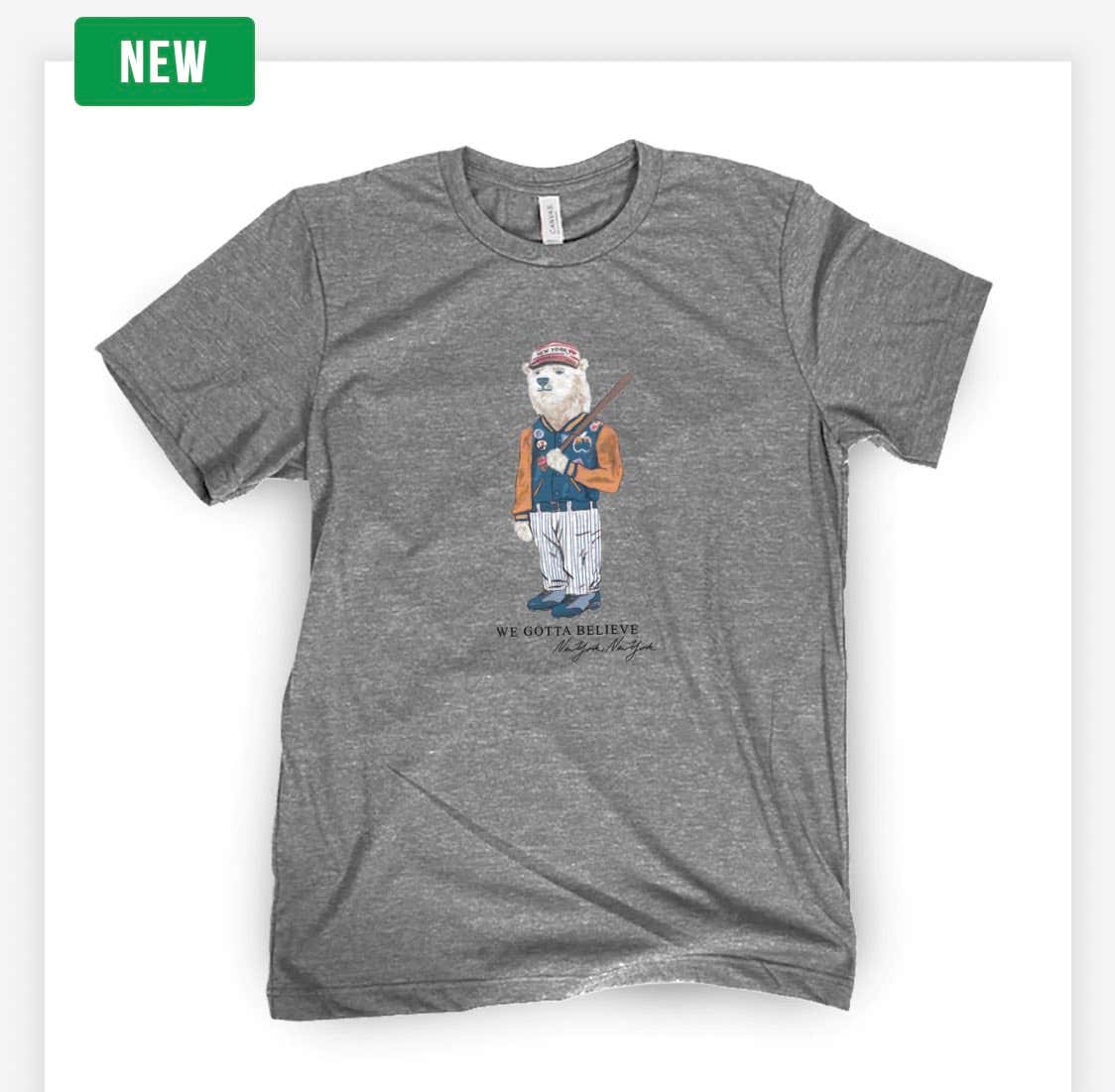 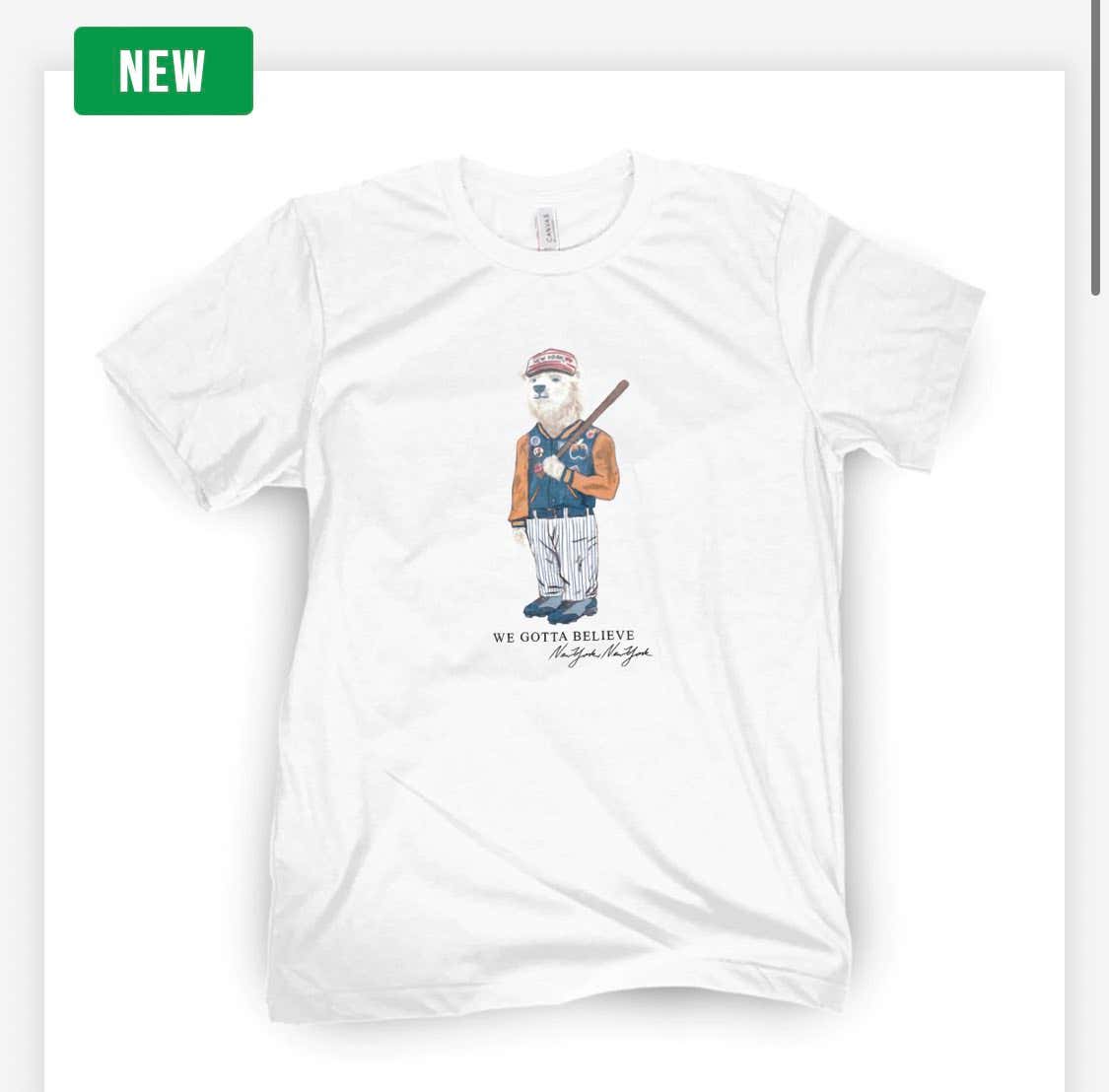 Speaking of the podcast, we talk about surviving our first Metsy weekend of the season on today's episode along with if Uncle Stevie has to spend his millions just to get the Mets out of baseball purgatory, what the Mets will have to become if Jake and Max are out for a bit, the saga of Dom Smith being rumored to getting traded to the Padres for two legitimate enemies of Mets fans, and much more. 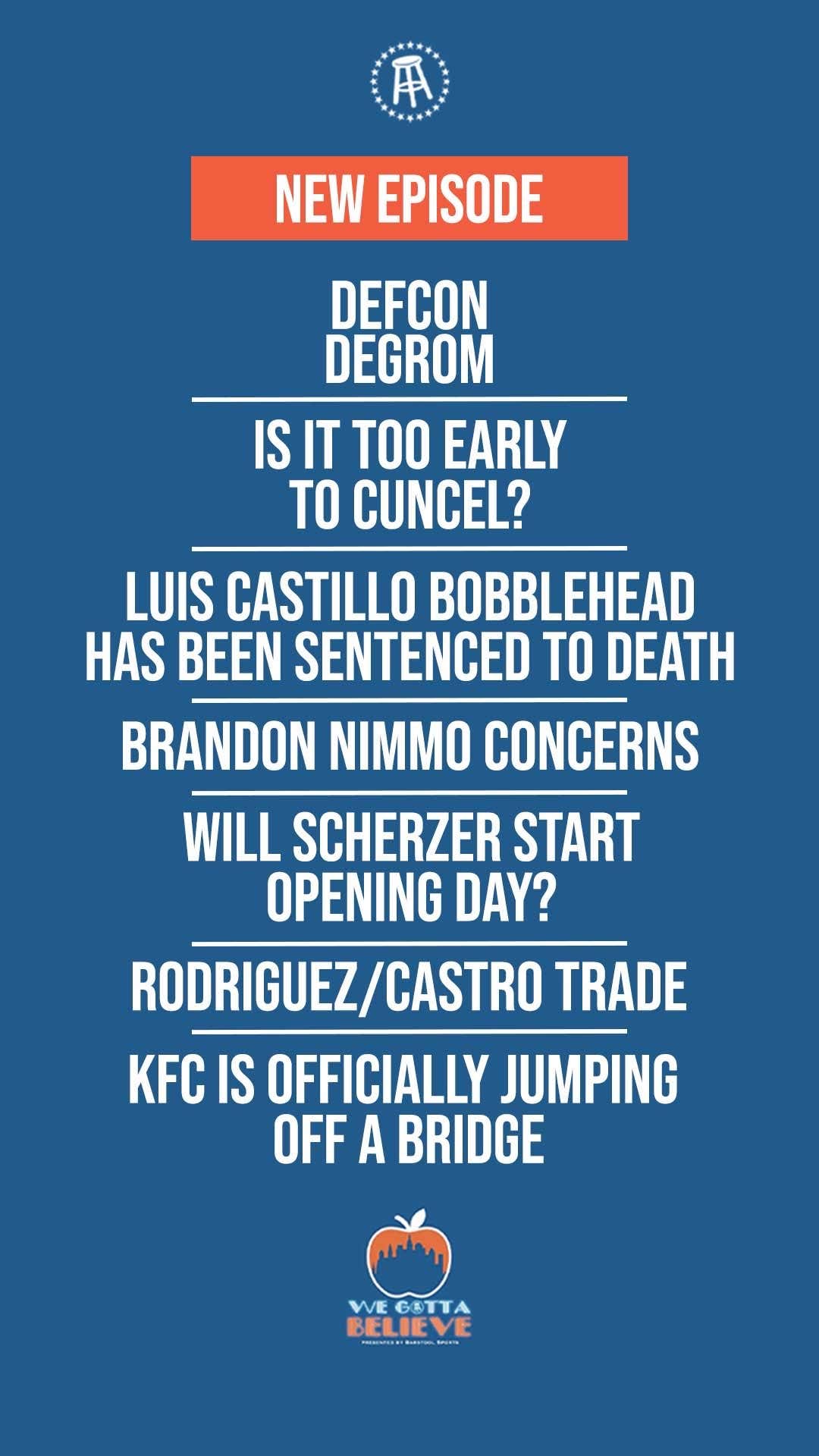 Also for people that missed our emergency podcast after the deGrom news was announced and the wound was fresh, you sick puppies can watch it here: