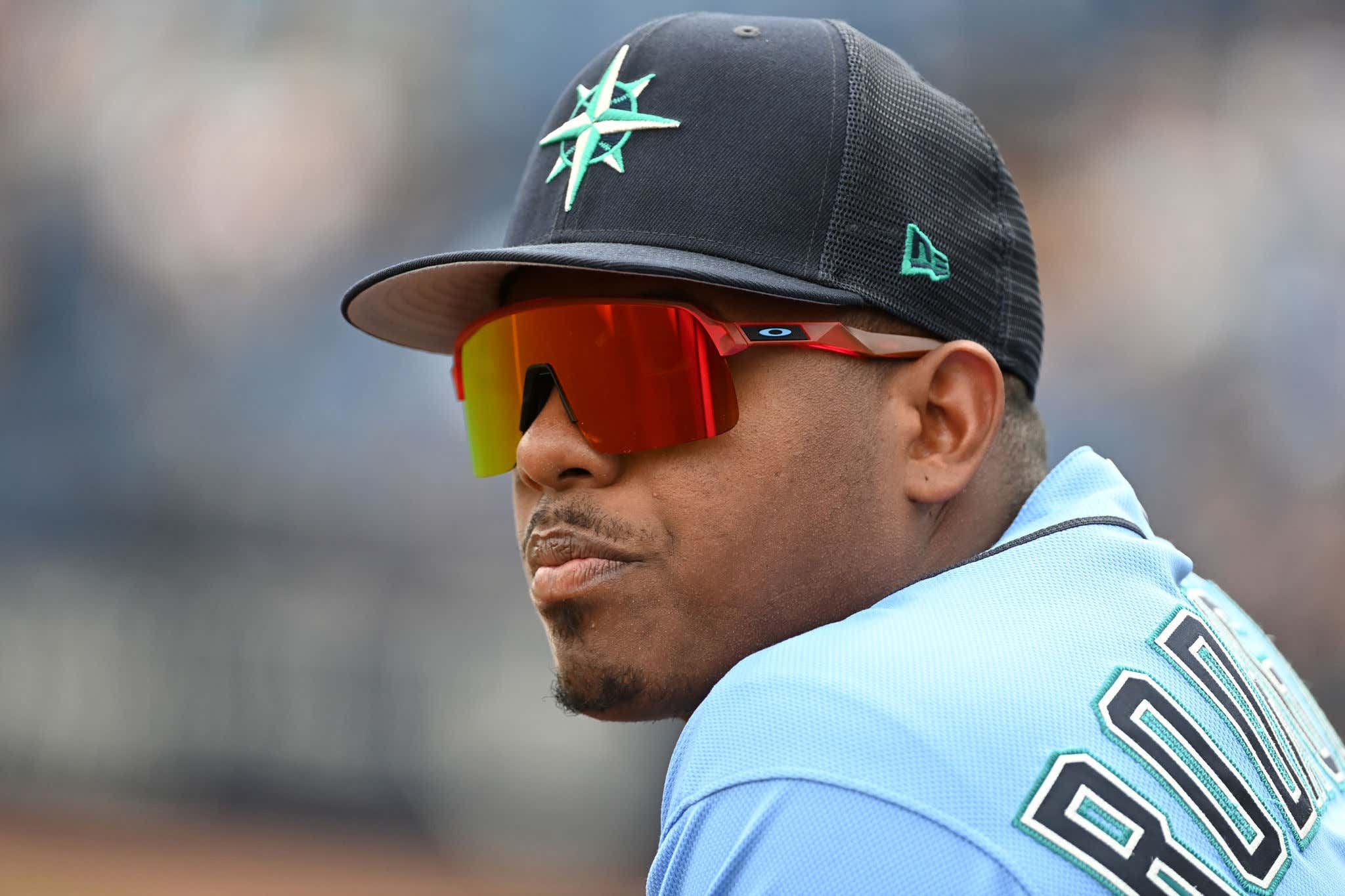 Ladies and gentlemen, here come the Seattle fucking Mariners folks. If you're a fan of this organization, first of all god bless your soul, and second this is the most excited you've been for a season since the Ken Griffey Jr. days as far as I'm concerned. With the playoff drought still being a thing somehow, this has to be the year the door gets busted on open.

Side note: is it more impressive for the Mariners to miss the postseason for the last 20 years or the Twins to not win a single game in the playoffs since 2004? I lean Twins because the regular season is a marathon and the MLB playoffs used to have a ton of teams get in. To not win one single game once you're in is absurd. Two streaks that certainly need to end for their fanbases' sanities

Okay back to Seattle, the Mariners lineup is actually a lot of fun. Adam Frazier, Ty France, Jesse Winker, Haniger, Suarez, Kelenic, those are some legit bats. Julio Rodriguez is the prized jewel though. I mean this dude can absolutely rake. In 46 AA games last year he posted a 1.007 OPS. Every level of the minors that he's entered he's dominated. Now you're only talking about 46 Double A games and zero at the Triple A level, but it's pretty obvious this fella belongs in the bigs. He tore it up this Spring and made it almost impossible for the M's to say no.

I wanna give credit to Seattle for turning a blind eye to service time manipulation with their top prospect, but it was a no brainer to make this move. You saw the Tigers announce the very same thing this weekend with Torkelson, which Castellani blogged here. It appears as I'm typing this the Royals called up Bobby Witt Jr. (the number 1 overall prospect) as well for the start of the season. This is how it should be.

Now maybe I'm getting a little ahead of myself, but I see no reason why the Mariners can't give the AL West a real run for its money. The Angels are the Angels. The Astros are definitely worse. Texas can slug, but still haven't addressed pitching. The A's are doing their best to have $0 tied to their payroll. With the offensive additions and Robbie Ray joining the rotation I love taking a stab at Seattle +475 to win the division.

Their win total is currently 84.5 and I love that over more than any other future out there. Maybe I'm getting too excited, but I don't care cause Opening Day is Thursday and you can't stop me.