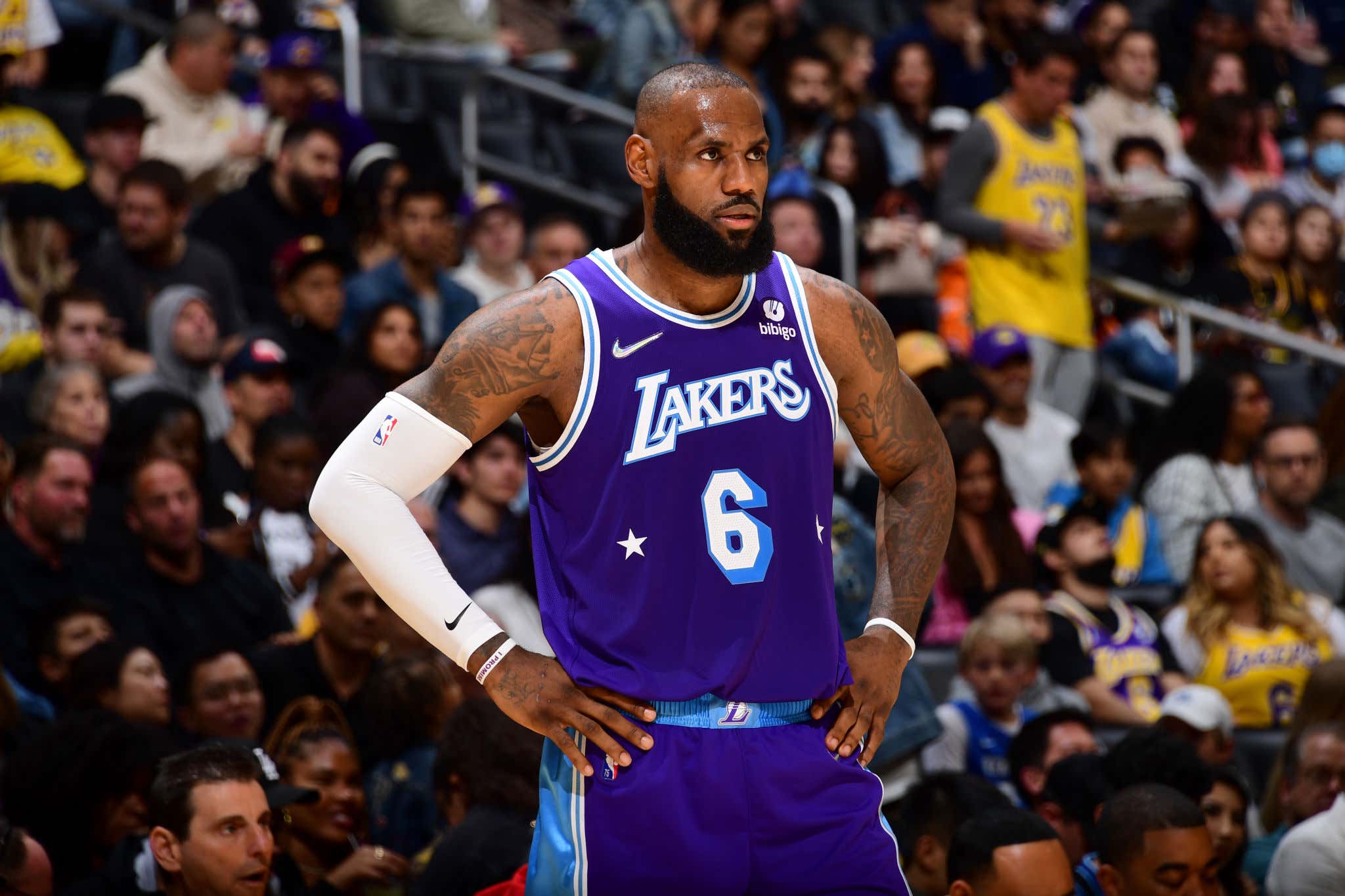 You see, he had a hurt ankle and the Lakers had a must win game against the Pelicans last night. What a clever joke! I'm sure Lakers fans were beside themselves! How could this be? Shut down before the biggest game of the year?! The horror!

For the most part, April Fools Day jokes are always lame. Only a select few can pull something like this off. Every year we see guys like LeBron try which is odd, especially since nobody is going to come close to the real King

But back to that LeBron tweet. I think the best part about it is….who really cared? The Lakers had like 5 games left and are going to make an appearance in the Lottery. Not having LeBron play the rest of the way would do what, just continue their losing ways? It's not like they are a contender or anything where a season ending LeBron injury would be a big deal. That's sort of what makes it so bad that maybe it's good? I dunno.

Who knew that all we had to do was wait a few hours. You see, there is no April Fools Day joke when it comes to the Lakers season. It's over. Another must win game against the Pelicans, now with LeBron and AD both in the mix, and it was the same result. They lost. Not only that, they have now been swept by the Pelicans this season (3-0). That's tough. I'd say how could it get worse than that, but it does. You see, the Lakers do not own their 2022 1st round pick. That's going to the Pelicans if it falls within the top 10, and if not it goes to the Grizzlies. Seeing as how the Lakers have the 8th worst record right now, that pick is looking pretty good for the Pels. You may remember that was part of the AD package.

Now maybe you're thinking the Lakers still have a shot at finding a way into the postseason Here's the problem with that. The Spurs own the tie breaker and the Lakers finish with DEN/@PHX/@GS/OKC/@DEN. Let's say they somehow even get through that and finish 10th, I'm still taking the Pelicans over them in that play in. They've beaten them all 3 times this year! As the Pels get healthy, they legit talent on this roster. We just saw a game in which LeBron and AD were great and the Lakers still couldn't beat that team.

I'd say you hate to see this with the Lakers but that would be a lie. I do not hate this. I actually rather enjoy it. Did you know this is the first time since LeBron's rookie year that the team will have a losing record in games in which he played? That's a fun fact for you to share with your friends. They are 25-31 right now in games LeBron laces them up in with 5 to play. But remember… 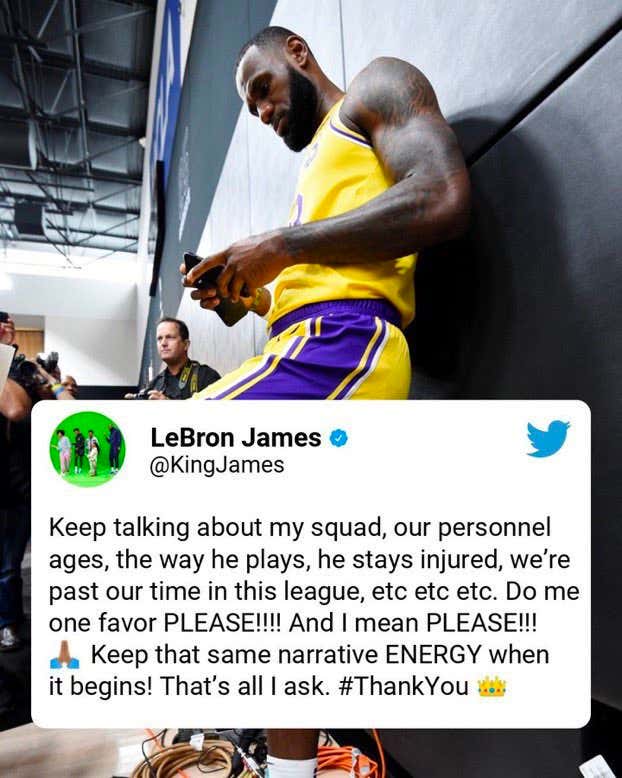