I agreed to throw on a belly pad and take one or two body shots from undisputed Super-Middleweight Champion Canelo Alvarez.

Right before I stepped into the ring, Canelo’s trainer (and future Hall of Famer) Eddy Reynoso was wearing that same pad while he was working out Oscar Valdez before Oscar’s showdown with Shakur Stevenson at the end of April.

Eddy is maybe 5’ 10” whereas I am easily 6’ 5”, so the pad that hung comfortably around Reynoso’s stomach now stretched tightly across the top of my stomach and onto my chest.

Here’s the other problem…

Canelo was feeling a little tenderness in his non-dominant left hand, so he was only throwing his dominant right. And because I was a rookie at being in pads, he did not want to miss-hit a hook shot… Sooooooo, once the timer started, the pound-for-pound greatest fighter in the world threw 3 straight minutes of straight right hands to what should’ve been my belly but wound up being just below my sternum.

They hurt… So I may have cried a little.

And since this wasn’t a serious training day for the Canelo camp, Alvarez had a couple of friends watching from ringside and they were all laughing at me… And, much like Monsters Inc., the level of laughter from this small group of strange men seemed to amplify with each tear I shed.

After posting this on social media, there were a number of anonymous commenters claiming they would’ve done better in my situation, and I am not sure if that is true or not. But I am sure that we will never find out because not one of those Monday Morning QBs will ever get the chance to do all the fun shit I get to do… And that makes me feel a little less sore.

Although, I gotta admit… Seeing this the next morning scared me a little (nsfw-ish!). 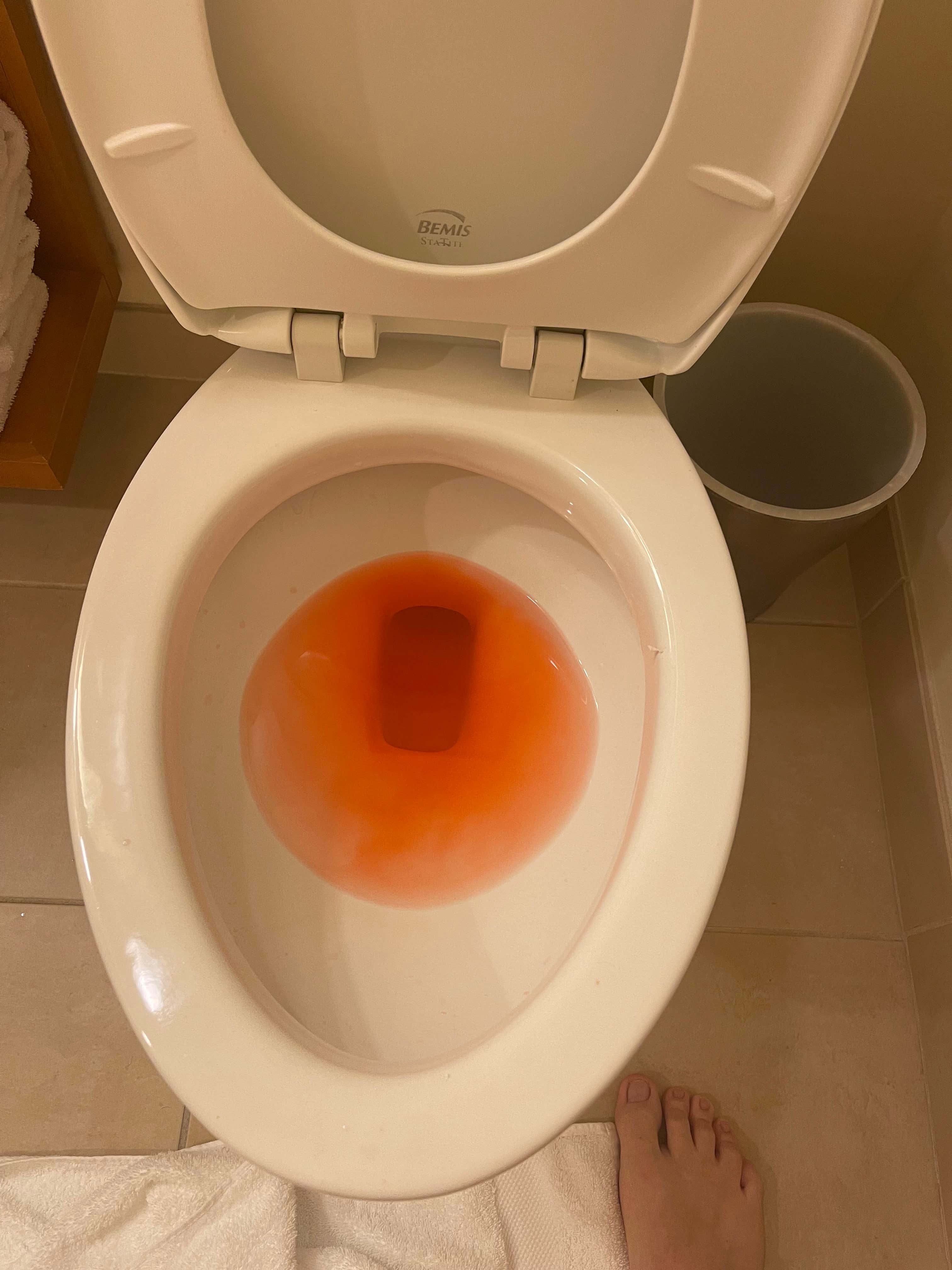 We have a fucking STACKED month of boxing ahead of us starting this weekend when Ryan Garcia returns from a 15-month layoff to fight Emmanuel Tagoe in San Antonio. 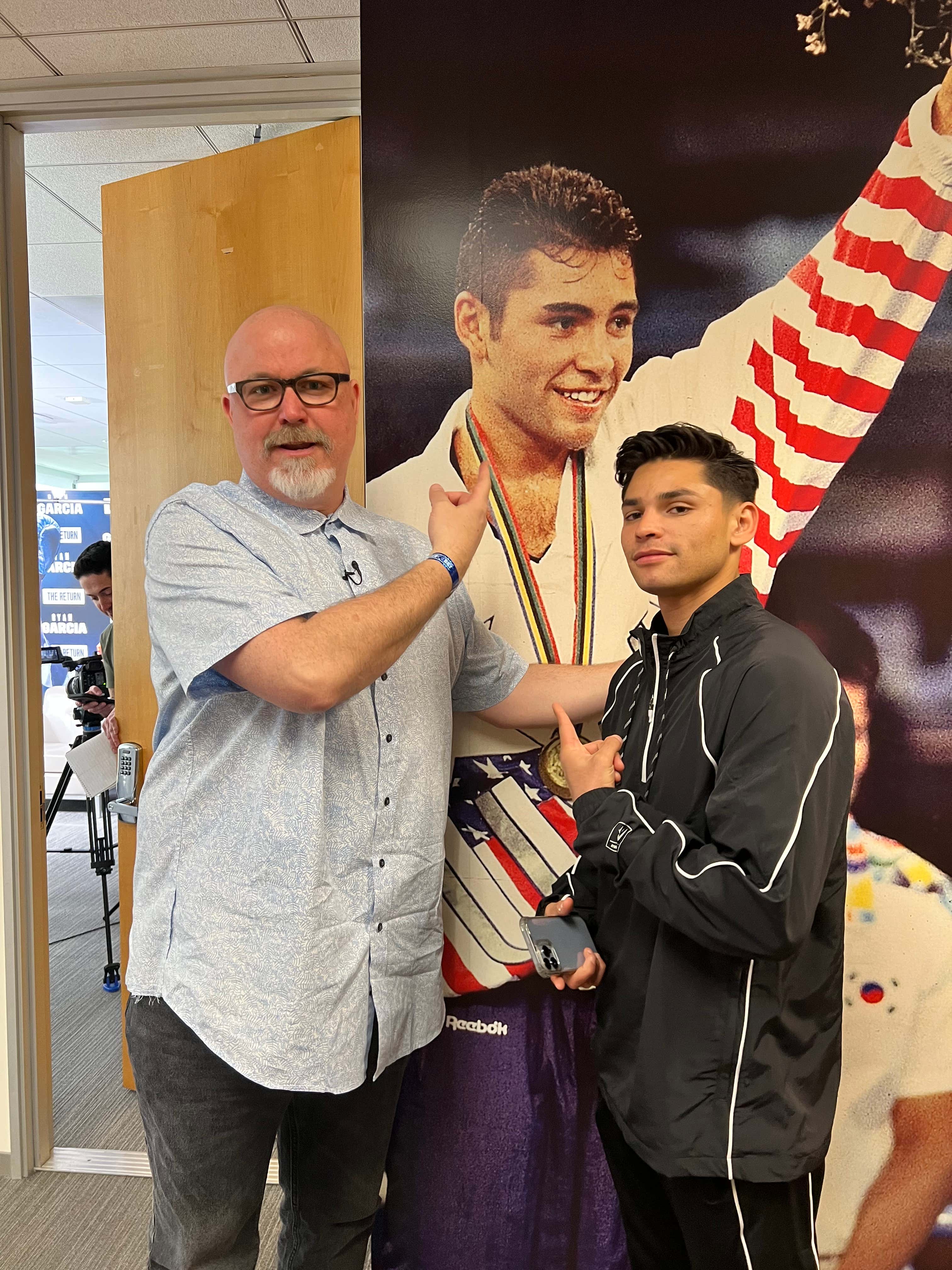 It continues when 2 of the most dangerous girls in the world, Katie Taylor and Amanda Serrano, become the first females to headline MSG on April 30th. 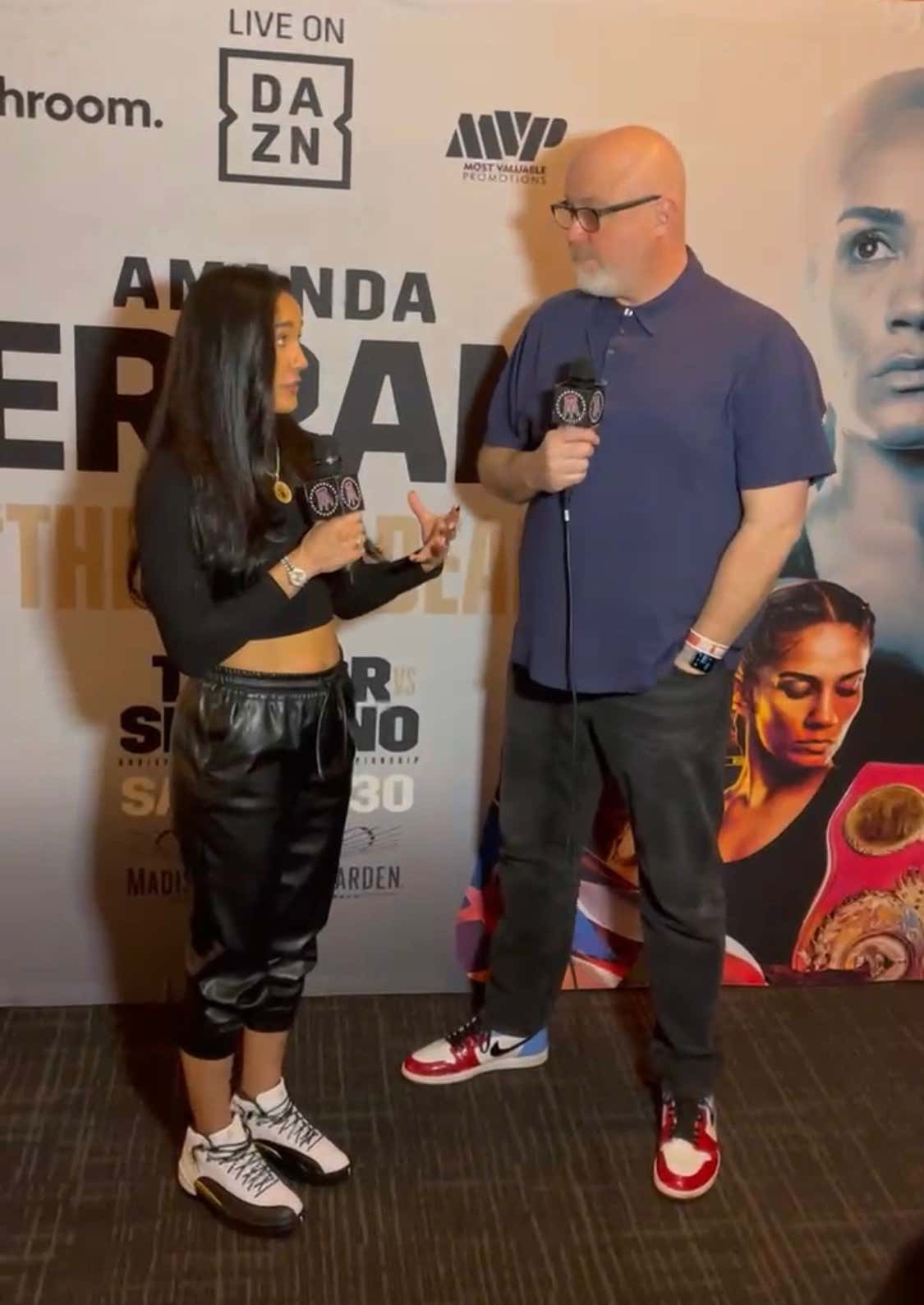 And then Canelo is stepping back up to light-heavy to take on what I think is perhaps a Top 5 most difficult fight in his career versus Dmitry Bivol.

And all three of those gems will be broadcast exclusively by my good friends over at DAZN. 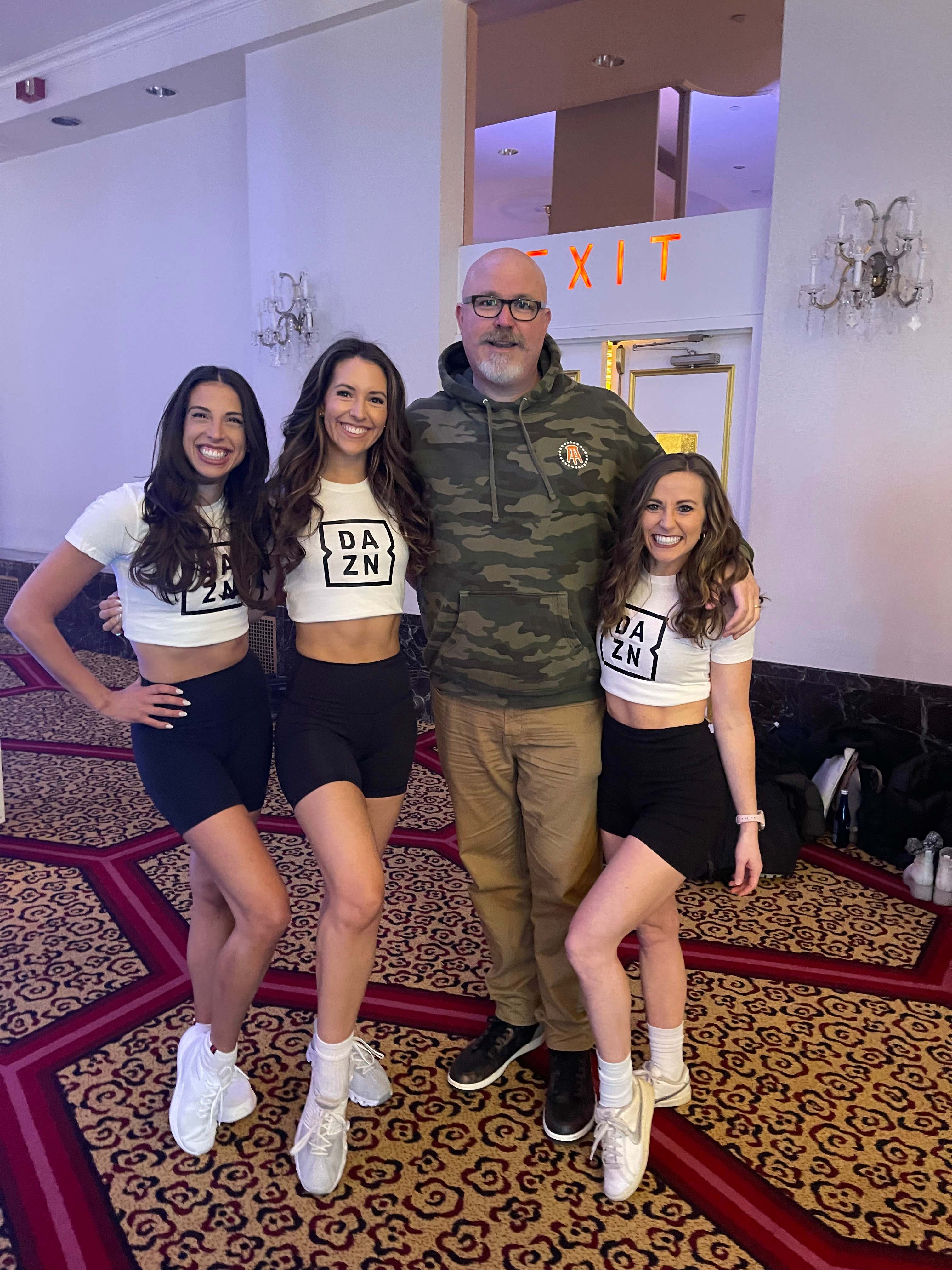 In the meantime, I am going to try and find some painkillers.