Oh, THAT Will Smith. Not the "Independence Day" and "Fresh Prince of Bel Air" actor that attempted to murder universally beloved standup comedian and actor Chris Rock last week at the Oscars. If you don't know what I'm talking about, here's the video:

Alright enough of the half-assed, mail time, Friday morning jokes that aren't remotely funny. I fucking love Will Smith. That catcher. The actor too, but right now I'm talking about the catcher. This dude's a stud that can do it all from behind the plate. He has power, for one. Here's a video of him dropping a nuke on ANOTHER Will Smith:

And he can run, catch and throw too: 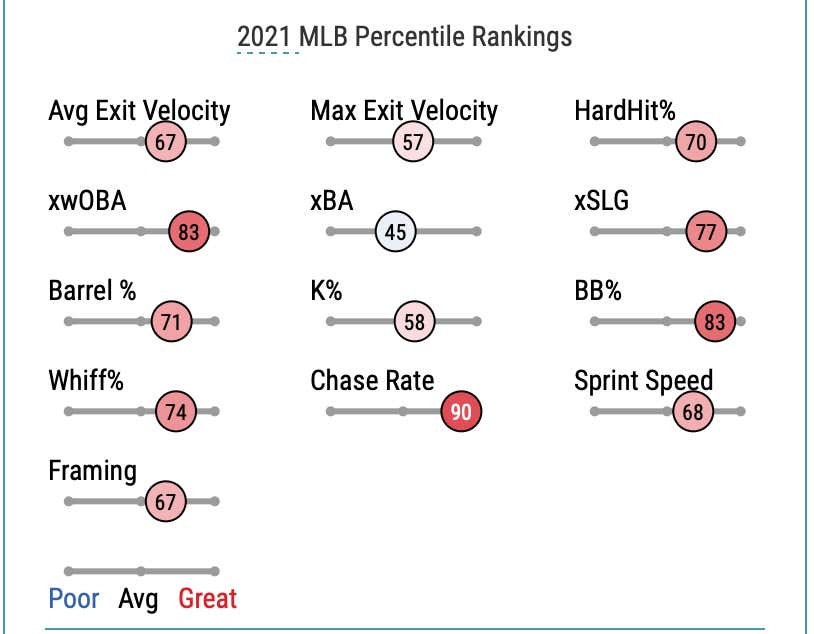 The Dodgers… they just do it right. They have an ownership group that doesn't give a FUCK about anything other than winning and winning as much as possible. Sure, they only have one World Series in our current era, but they are always fucking awesome. The playoffs are a crap shoot but there isn't a baseball guy on earth who doesn't love their odds at adding another Commissioner's Trophy to their Trophy Case this year.

I am insanely jealous of that organization. They do everything right. Scouting, infrastructure, trading, developing, technology, etc. etc. etc. They're a perfect organization.

That's because I still love this 26 man team. Objectively, I'm not sure there's a better roster top to bottom in the AL. Assuming they have a health 162 game regular season - and that's a MASSIVE assumption with this team - I still expect them to finish top 1-2 in the AL with the current roster. I know how good Lu is, how much power Eloy has, how much talent Yo has, and how good Gio-Lynn-Cease can be. I hate that the front office, mainly Reinsdorf, wouldn't make that "fuck you" signing, but I will do my best to leave the offseason in the offseason.

I just wish they operated KINDA like the Dodgers. I do not in any way believe that they can't to some extent, I believe that they choose not to, and that drives myself and the fanbase insane. Me venting about this right now is cathartic for me, so let me have it.