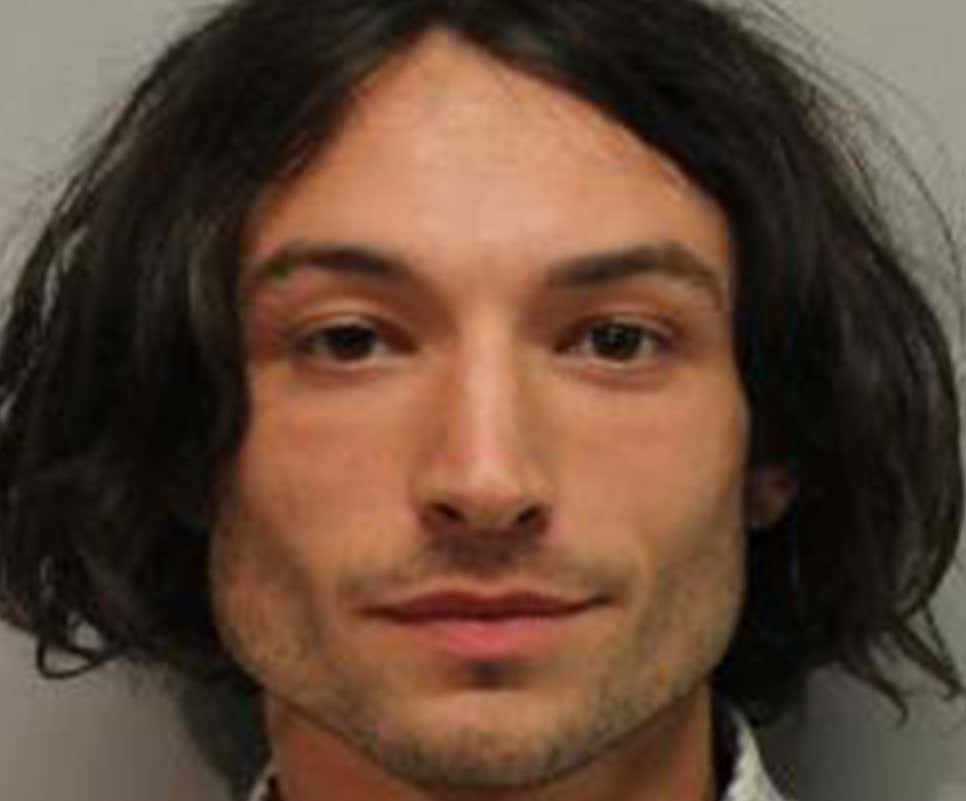 You know Ezra Miller? Doesn't ring a bell probably off the name. Did you unfortunately see the movie Justice League? You remember the really fast guy who runs weird?

Ezra Miller is the actor who portrays The Flash in that movie.

Side note:  For some godforsaken reason they're making a solo movie of this character. If you pay money to see that in theaters you should be put on a watch list.

Well anywho, I'm going to tell you a little bit about Ezra and what this person has been getting into over the past month. Spoiler alert: Grade A scumbag. Where do we start? The cops have been called 10 times since March 7th in Hawaii on Miller. TEN TIMES.

(AP News) Miller, described by police as a 29-year-old visitor from Stamford, Vermont, has been the source of police calls in Hilo 10 times since March 7, Quiocho said, adding it’s not clear how long Miller has been on the island.

They were “manini” incidents — a Hawaii Pidgin term that can mean minor or small — such as filming people at a gas station, refusing to leave the sidewalk area of a restaurant and arguing with people, Quiocho said.

Everyone has that drunk friend who always takes it too far. Getting the cops called on you TEN TIMES in a month seems extreme.

You like karaoke? Ezra doesn't seem to understand the concept

I myself am a pretty big karaoke guy. My friends and I have a regular spot we hit up for birthdays here and there to just get plastered. Two hours unlimited alcohol private room and just belting song after song — pure degeneracy at its finest. Every now and then someone picks a bad song, but that doesn't mean they get berated and the mic ripped from their hands. All you gotta do as a group is line up a banger next to get the room back — simple enough. You pick a bad song with Ezra Miller in the crowd? That could very well be the last thing you ever do.

P.S. Shallow isn't my personal choice, but it's definitely in the more popular category as far I can tell. Crazy to get enraged over that song.

None of those stories, however, take the cake. Nope, for that we turn to a couple who had Miller stay with them at their hostel…

(AV Club) More disturbing, though, one couple filed a temporary restraining order against Miller for harassing and threatening them. Per Associated Press, two Hawaii residents accused the actor of breaking into their bedroom, accosting them, and stealing belongings, including their passports and wallet.

This poor couple was having him stay at their place and next thing you know he's threatening their lives before they get robbed. That's some megalomania type shit. "I will bury you and your slut wife." Who the fuck says that? Yeah Flash sucks.

P.S. There's also this bizarre video of Miller chocking out a fan a few years ago that seemingly got swept under the rug.

Can't do that along with all the other things in this blog. Get Ezra Miller outta here