God dammit man. Today we recorded our Thursday episode of We Gotta Believe and for the third time this month we had to lead off with the Yankees because they were the biggest story in baseball. First it was Hal Steinbrenner bending the knee and saying he had no interest in getting into a spending war with Steve Cohen. Then it was news of Major League Baseball unsealing the letter about the alleged cheating scandal involving the Bombers back in 2017. And then today with news of Brian Cashman STILL complaining about the Astros cheating during that very same 2017 season, as Hubbs blogged about earlier today.

I know the Yankees have been the Big Brother franchise in this town forever thanks to their 27 rings, even though even those rings have somehow become a running joke for the other 29 fanbases. But can't the Yanks just stay out of the news for tarnishing what was once the gold standard of sports franchises for just a week so us Mets fans can get some shine? We have the richest owner in the sport, two of the favorites for the NL Cy Young (according the wonderful Barstool Sportsbook), Francisco Lindor looking like a player worthy of a $341 million contract again, Pete Alonso hitting fuckbombs, and immaculate vibes down in camp with Buck Showalter guiding the ship.

Yet here I am talking about shit that has George Steinbrenner doing somersaults 6 feet under once again as the Yankees start hanging imaginary banners. It's gotten so bad that people who made entire careers tweaking the Mets have shifted their bazookas to the other side of town.

Anyway, we talked plenty about the Mets after our requisite check in on why the Bronx in burning. So check out the video above or listen on whatever your favorite podcasting app/site is. 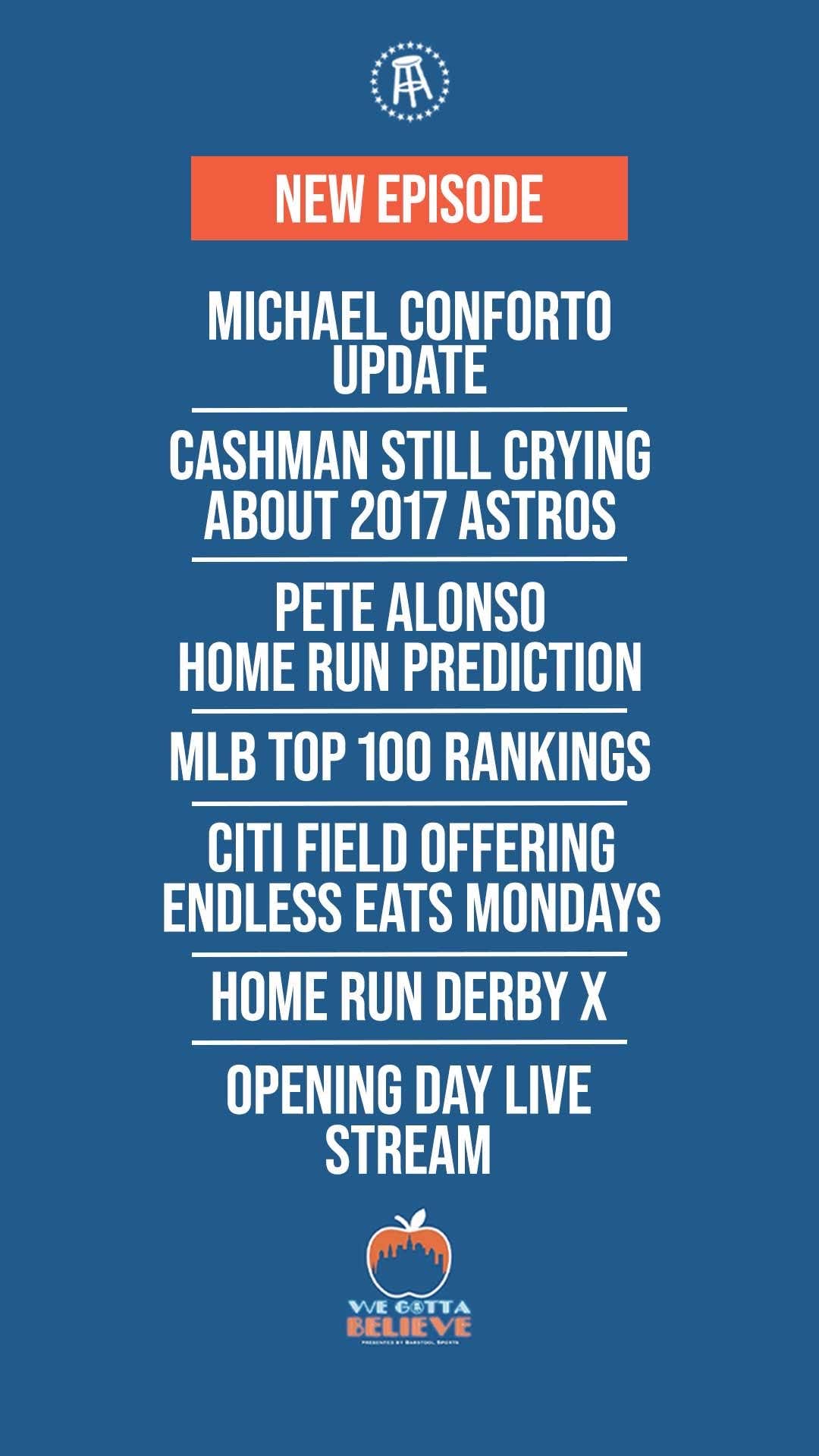