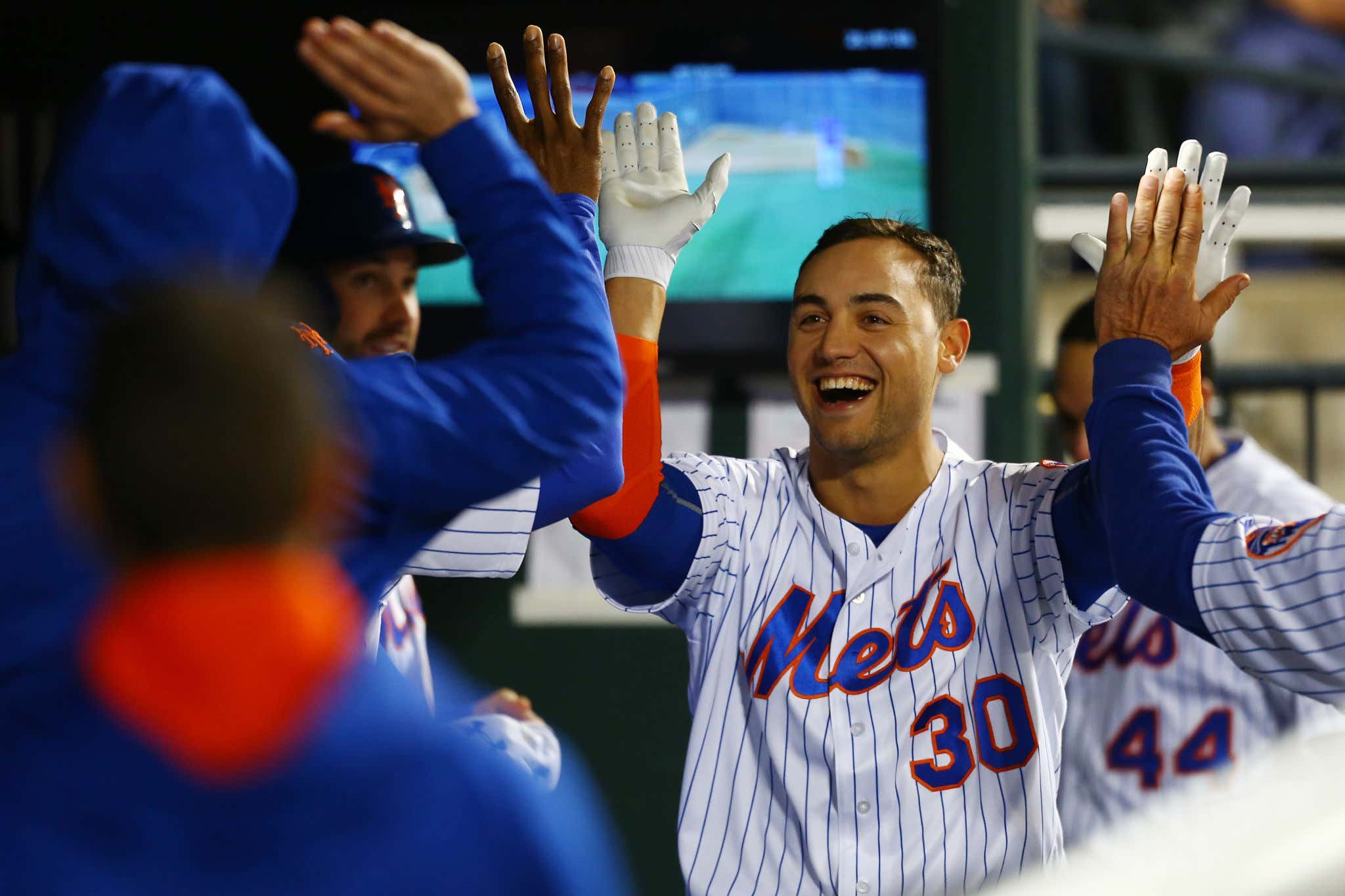 I get a lot of "scoops" via DM. I'd say about 95% of them turn out to be bullshit. Sometimes they come true, though. Happened recently with Joe Kelly:

It also happened with Ervin Santana. That one actually made so much sense at the time I hit up the White Sox directly and they confirmed it to me:

Another time was Yonder Alonso during the nightmare that was the Manny Machado/ Bryce Harper free agency saga. I got a DM about Alonso that seemed completely plausible and like with Santana, I brought it to the powers that be. They told me to keep my mouth shut about it until they said so, so I did. A few mins later, Heyman or Rosenthal or whoever broke it, much to my ego's dismay.

There may be a few other examples, but those ones came to mind first. Moral of the story is that not everything that comes through my DMs is trash. Usually it is, but not always, and that takes us to the Michael Conforto free agent saga.

Now I'm not trying to throw Conforto under the bus here. I'm just trying to make heads and tails of why he's still without a home. Nothing made sense as he's a competent OF and a LH power bat that's capable of 30+ dingers and a .375+OBP. Every team on earth should be gunning for a Michael Conforto type player. They're just not right now though and, per Rosenthal, it's because he injured his shoulder diving for a ball during a winter workout in January:

At a glance….sure. I buy it. I mean not really because no pro baseball player is diving for balls in practice at all, let alone January. But then the hamster wheel in my head started spinning and I remembered, "Oh shit I got that DM".

I'm not going to post screen shots to protect anonymity, but it was from an agent at an agency that competes with Boras. I performed all my due diligence last night on him and he's legit. Long story short, he told me Conforto injured his shoulder doing something stupid at a bachelor party this offseason and that's why teams aren't lining up to acquire his services right now.

Because of that, I kinda/sorta have to walk back some of what I said on RLR this week.  I ripped the entire front office apart from Jerry through Rick. That doesn't mean they're absolved of what's been a brutal offseason for the White Sox, but I no longer give a shit about Conforto specifically.

What I care about is this:

And how the White Sox, a team operating on a budget (puke), is literally burning through money by largely signing over the or hill dog shit players to complement the young, awesome core they have right now. It makes me sick. They have a top 3 core of talent in the game (Lu, Gio, TA, Moncada, Eloy, Cease, etc.) and have a few minor holes to fill, none of which they have, ya know, filled. Like a LH power bat and quality SP depth. Sorry, Vince Velasquez doesn't count for me as THE SP depth signing on a team that has publicly stated it's trying to win a World Series.

I'm irate. The second the season starts I will root like hell for this team to win 100 games and then the World Series, but at a time where the White Sox have a once in a lifetime (literally) opportunity to go for the jugular, they didn't. And it makes the entire fanbase sick. The front office has let the fanbase down this winter.

Nobody wants to hear about how "the money was spent" or "we expect to win the World Series" because if true, they wouldn't have punted on this offseason.

I'll end by saying if they swing a trade for Montas or Manaea, their offseason quickly goes from a big fat "F" to a "B". Time is a ticking though.