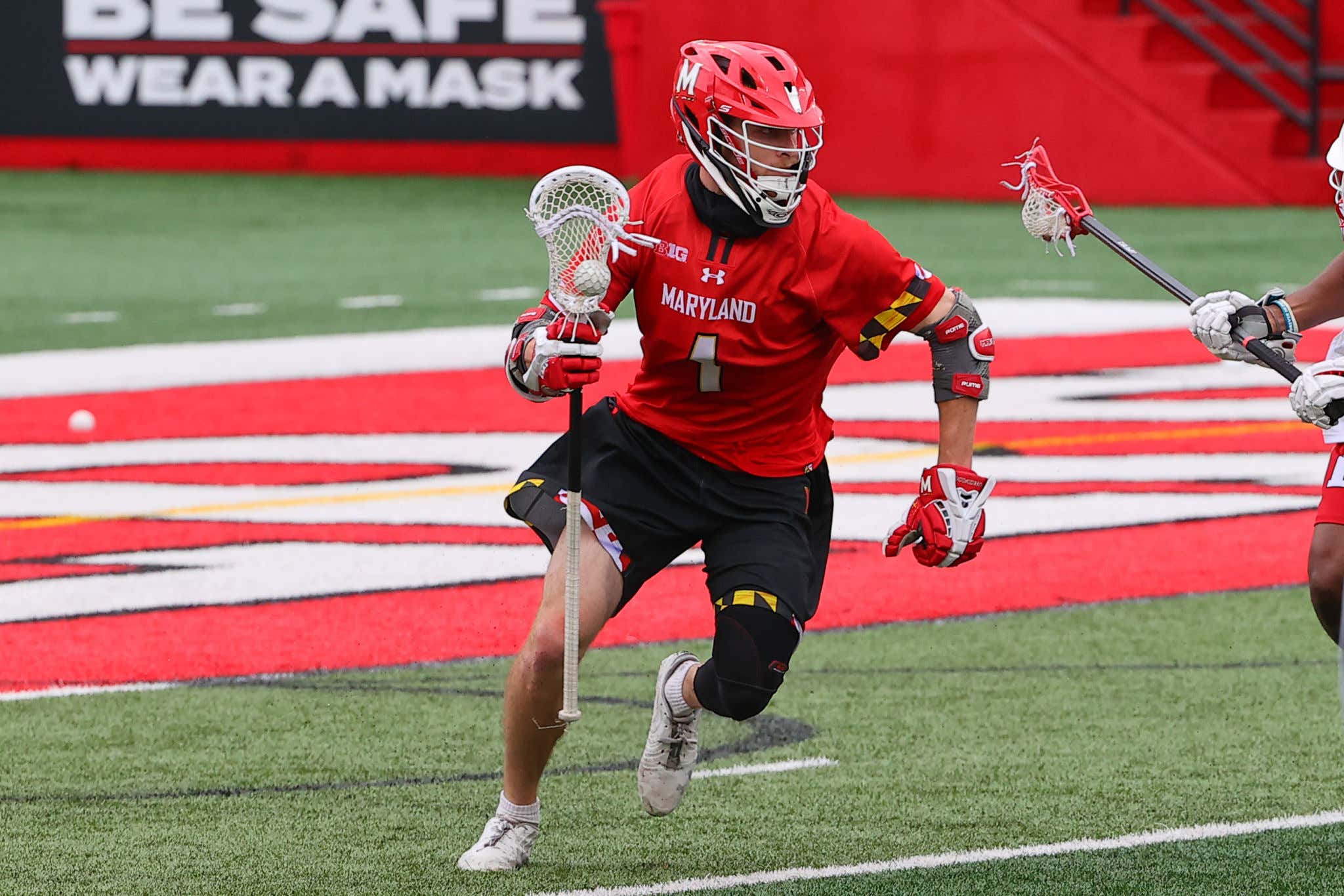 There's this little thing called the NFL Draft coming up next month. It's a chance for teams which have been abysmal for years to finally get some hope for the future as they bring in guys who can turn their organization around. It's a chance for teams which have been on the cusp of achieving their championship dreams to pick up those last remaining pieces of the puzzle to turn the corner as a Super Bowl contender. Just one draft can completely alter your franchise's history forever.

With all that being said, there are also a ton of idiotic decisions which happen at the NFL Draft. Just ask Howie Roseman and the Philadelphia Eagles. They chose not to draft DK Metcalf and instead went with JJ Arcega-Whiteside. Moronic decision. They chose not to draft Justin Jefferson and instead went with Jalen Reagor. Asinine decision. And whoever decides not to draft Jared Bernhardt on April 28th after watching his pro day today? Well those GMs should all go straight to jail.

Your team needs a quarterback? Can I interest you in all-time Maryland lacrosse career goals leader Jared Bernhardt.

Your team needs a receiver? Allow me to introduce you to the receiver of the 2021 Tewaaraton Award, Jared Bernhardt.

Your team need needs a defensive back? Well here's a guy who finished his college lacrosse playing career and transferred to Ferris State to lead the Bulldogs to their first ever D2 National Championship for football. So just as he switched from lacrosse to football, I'm sure he'll be able to adjust from offense to defense.

The moral of the story here is that it's going to be conference championship weekend in the NFL and you're going to hear this name Jared Bernhardt being mentioned all over the place. You're going to be thinking to yourself "wow, I wish my sack of shit GM could ever find a guy like that for this roster". Then you're going to remember that you and 30 other fanbases all had the chance to at the draft, but your imbecile of a GM was too damn stupid to not realize the best player available was a lacrosse player. Such is life.

Unless he goes first overall. He's from Florida so there's really no excuse for Jacksonville to not realize he's their only hope.