It's simple. If we don't lose by 6 at Costa Rica and we're in the World Cup. That's it. SIX goals. All this has done though is remind me of our lowest point back in 2017. Remember when we lost to Trinidad and Tobago? Of course you do. It's why we didn't play in the World Cup in 2018. It's what brought us to this point.

So I figured with that in mind let's revisit two of the most recognizable rants in American soccer history. Alexi Lalas with a couple matches left in 2017

And of course the Taylor Twellman long ass rant after we lost to Trinidad and Tobago.

And you know what? Shit got fixed! As much as Gregggg pisses us off, it's hard to argue with the current state of the program. We are better than Mexico. We are currently 13th in the FIFA rankings. We're 5 goals away from making the World Cup. More importantly we're filled with dudes that are young and in their prime. Some may say (shameless plug)

And yes shout out the 94 jerseys, arguably the best jerseys in sports history. 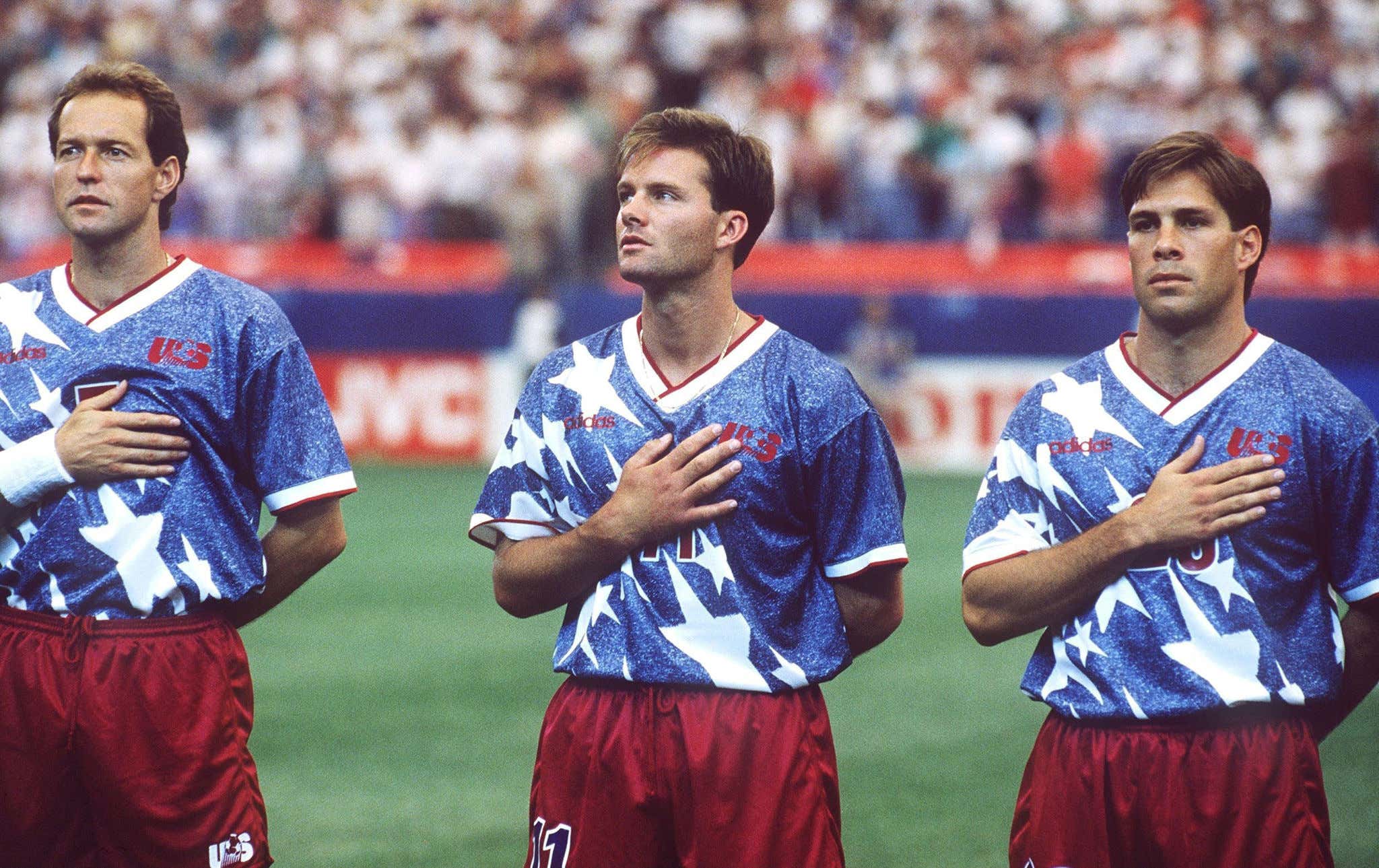 Back to the rants though. Listen to the names Lalas rattles off. Michael Bradley, Tim Howard, Clint Dempsey, Geoff Cameron, Bruce Arena, Jurgen Klinsman and of course 'Wonderboy.' Yes, Howard and Dempsey are true USMNT legends. But then there's Wonderboy aka Christian Pulisic. You want to talk about a guy who is living up to the hype? He was given the captain's armband against Panama and all he did was go out and get a hat trick. Gregg even mentioned that he gave him the band because he lived through Trinidad and Tobago.

It feels good to be back in this spot. Qualifying for the World Cup is weird. We just need to finish top-3. It doesn't matter 1 or 3. Canada was on fire, good for them. We're here though. We answered the lowest point by completely getting rid of older players and bringing in a lot of this youth. Good. Now don't lose by 6 or we're going to have a new low point.