The very first episode of Marvel Studios' 'Moon Knight' starring Oscar Isaac and Ethan Hawke hits Disney+ this Wednesday, and to get everyone prepared for it, we did another 'Everything You Need To Know' podcast with our pal Jose Youngs from MMAFighting.com!

Jose is basically a comic book encyclopedia who has read everything there is to read out there, and he broke down the Moon Knight character/mythos so even our idiot brains could understand it. Some cool things about Moon Knight/Marc Spector include his multiple personalities, which are millionaire businessman Steven Grant.... 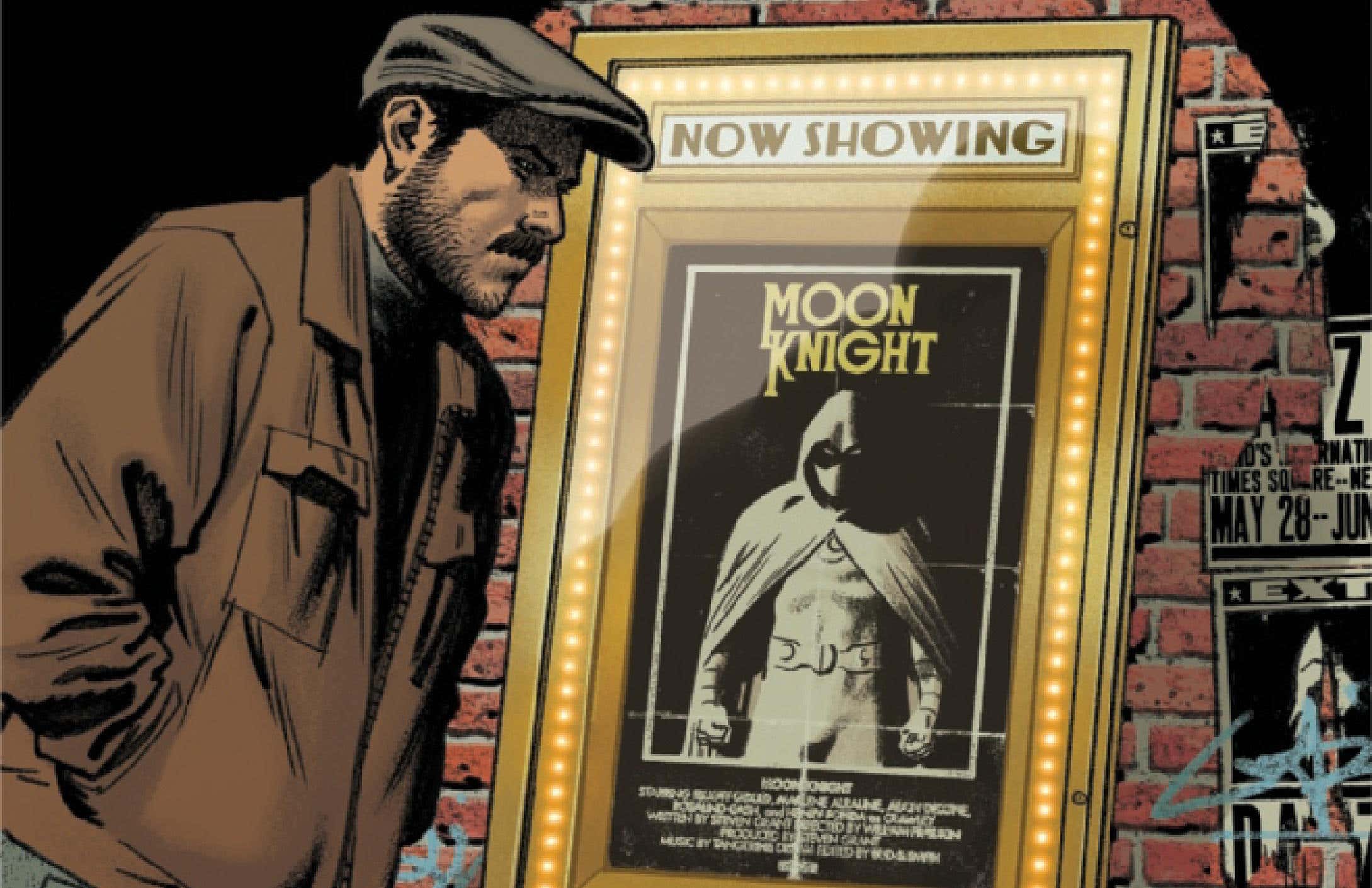 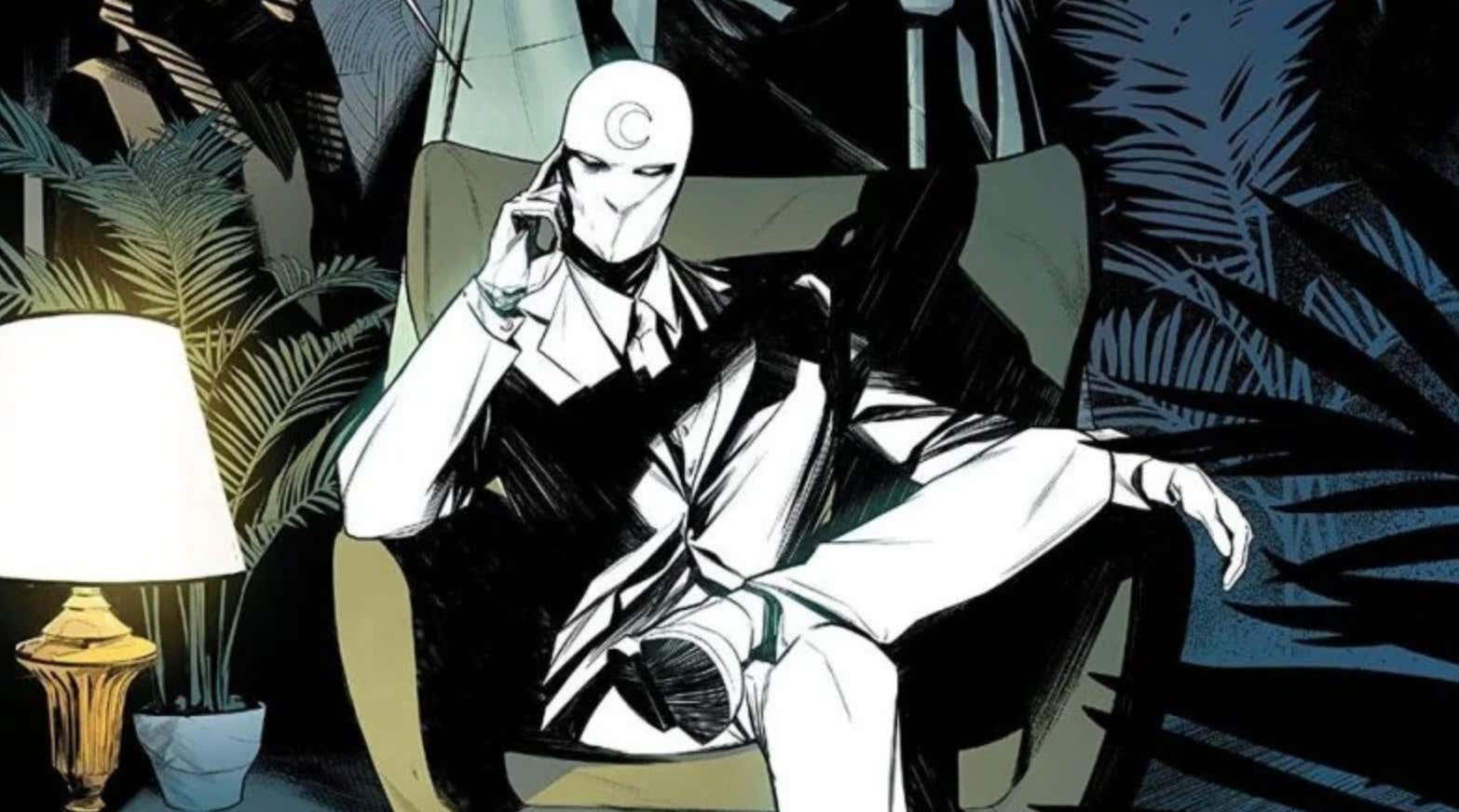 ….and the fact that he's being mentally tortured/controlled by an Egyptian god named Khonshu is pretty wild as well. 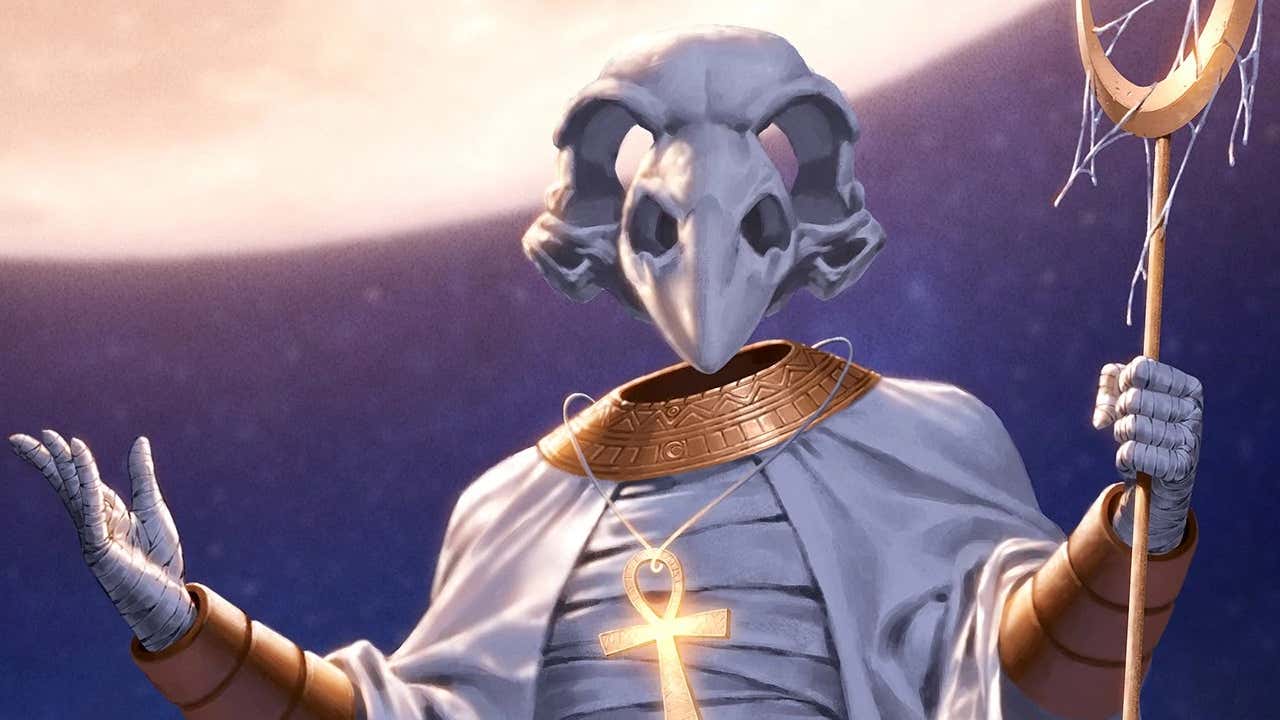 We even asked Jose about the ridiculous Moon Knight memes that have taken the internet by storm over the past few years…. 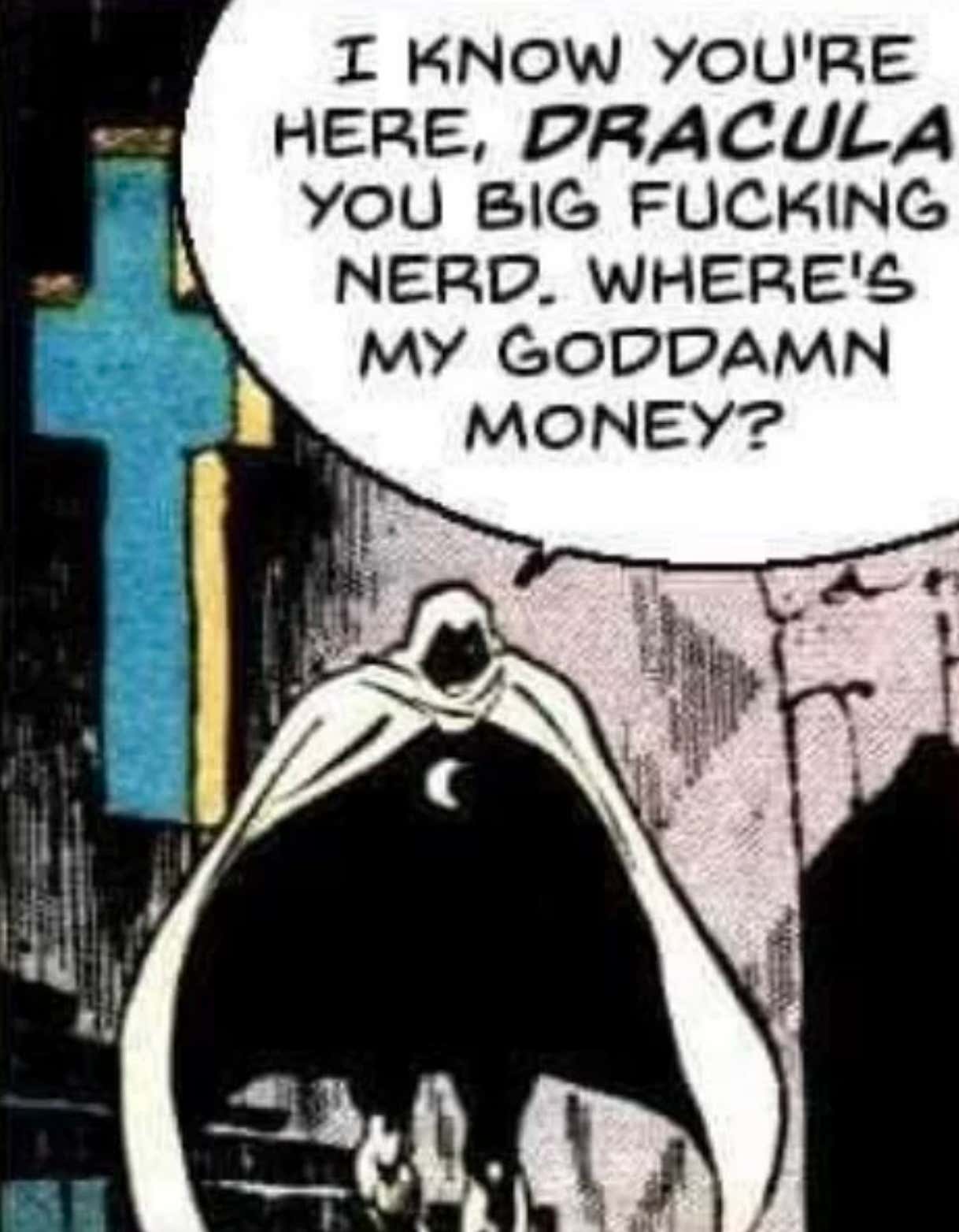 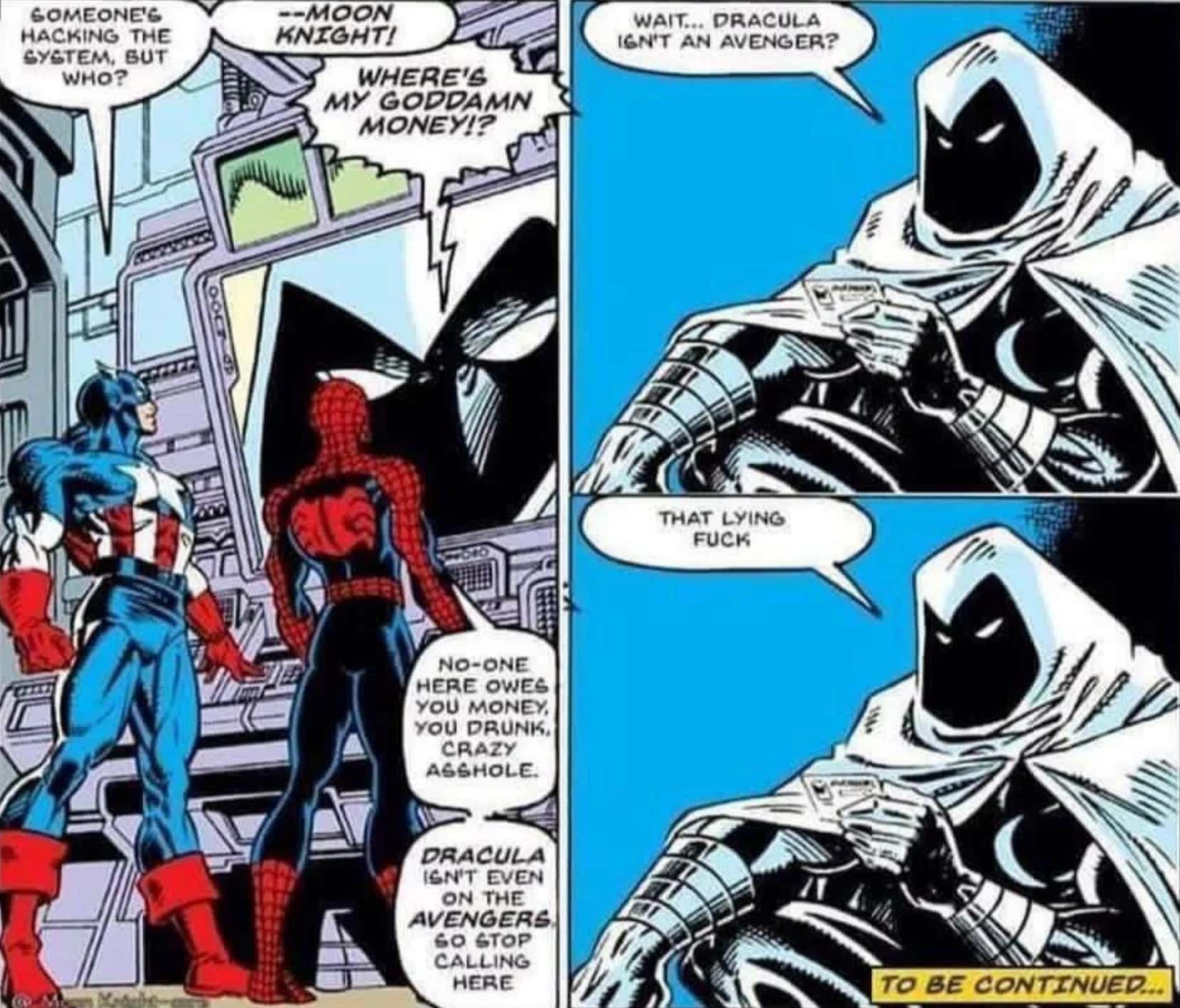 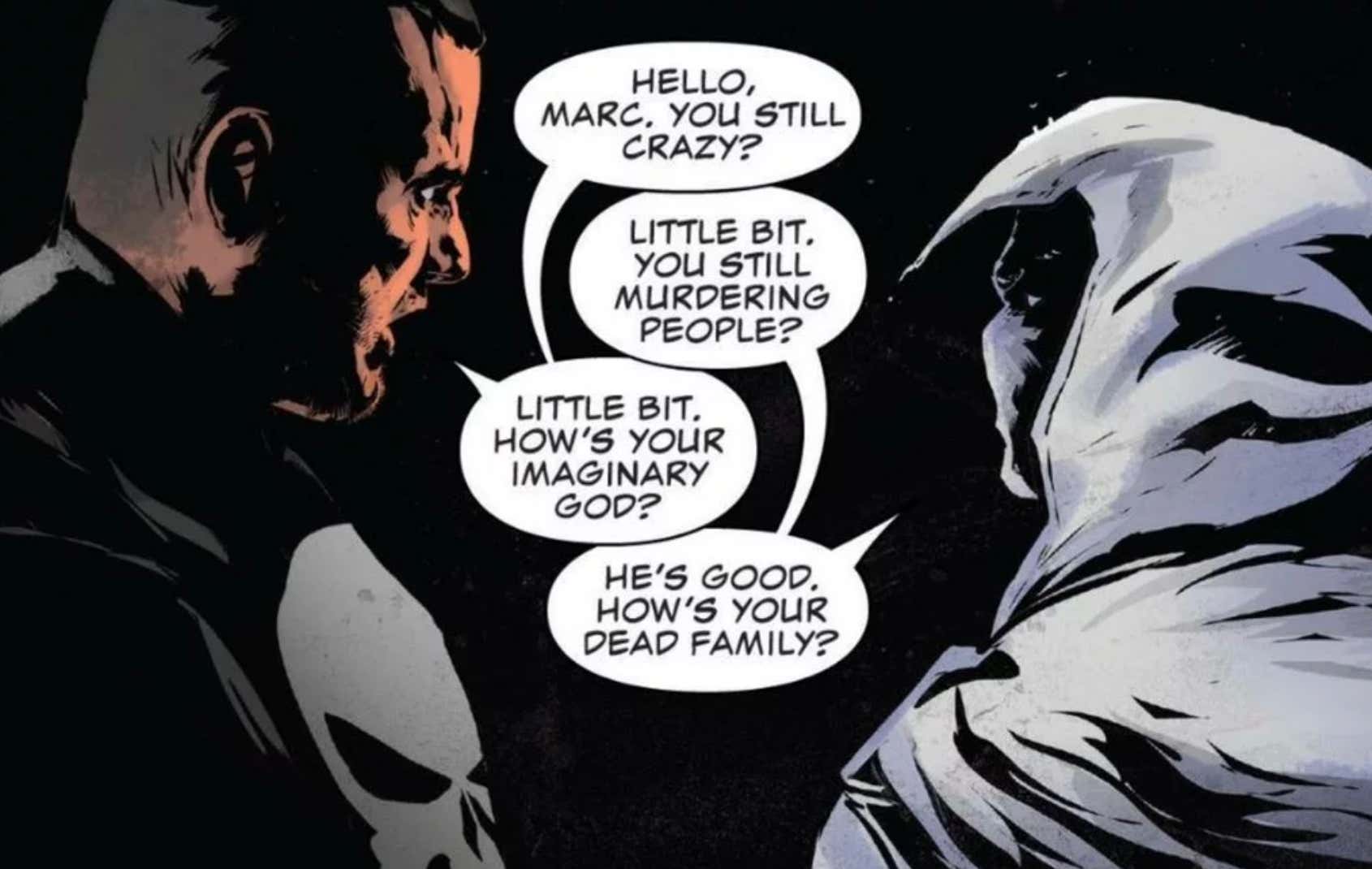 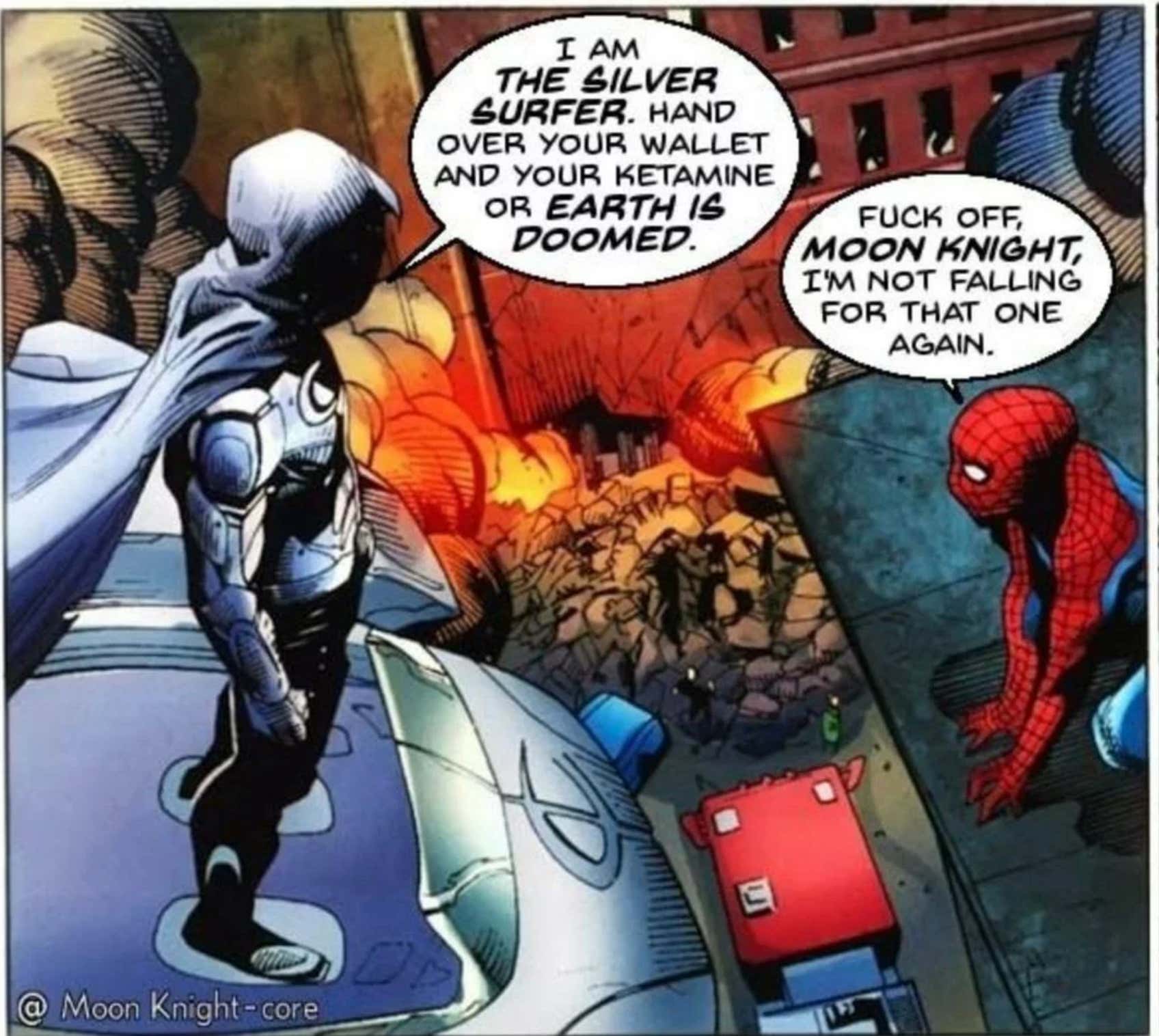 From everything we've heard about this show and its early reactions, 'Moon Knight' will be Marvel's most violent/adult show to date, and Oscar Isaac gives an all out balls-to-the-wall performance in the lead role as the mystery of the series unravels.

Our very own Jeff D Lowe and KenJac got screeners, and liked it quite a bit, comparing it to WandaVision and Loki more than Falcon and the Winter Soldier and Hawkeye….

I'm really stoked for this one myself, more-so than any other show in the Marvel Cinematic Universe this year, and really hope that 'Moon Knight' lives up to the hype. We'll have our reactions/first recap on the My Mom's Basement Youtube this Friday, so make sure you SUBSCRIBE now so you know as soon as the video goes live!