Will Smith squared up and violated Chris Rock on live television with a perfectly executed slap. Whether you believe this was a bit to boost ratings, or an an already embarrassed beta cuck taking his a stand for a wife that doesn't care about him … these violent antics took away from the most educational exciting part of The Oscars - Best Documentary Feature.  The nominees were …

- Summer of Soul (…Or, When The Revolution Could Not Be Televised.) (Hulu)

- Writing With Fire (Available for rent )

Summer of Soul won the Oscar and for Quest Love's directorial debut and the founder of The Roots got to accept the award. Only problem was Quest Love had to be the first person out of the gate to deal with all the oxygen being sucked out of the room after Will Smith snapped. If this moment was faked, the reactions seem pretty damn realistic walking off stage …

In the same year as Woodstock and only 100 miles away from the New York farm where the iconic music festival took place, Harlem hosted a 6 week long Cultural Fest featuring talent from Black America. The documentary takes you through the historic turmoil of the 60's without being a dry/boring doc you'd watch in school. The outfits of the era, the funk music, a Stevie Wonder extended drum solo that completely kicks ass. I had no idea Stevie Wonder even knew how to play the drums. I loved Summer of Soul, but I had it as my #2 doc behind Attica. A true story from the same time period as Summer of Soul, about prison inmates starting a riot and taking control over a prison. Attica plays like an action movie where the consequences are real. All the footage from from inside the prison during the riots is unreal, and I truly believe if the subject matter wasn't so damn heavy, Attica would have won best picture. 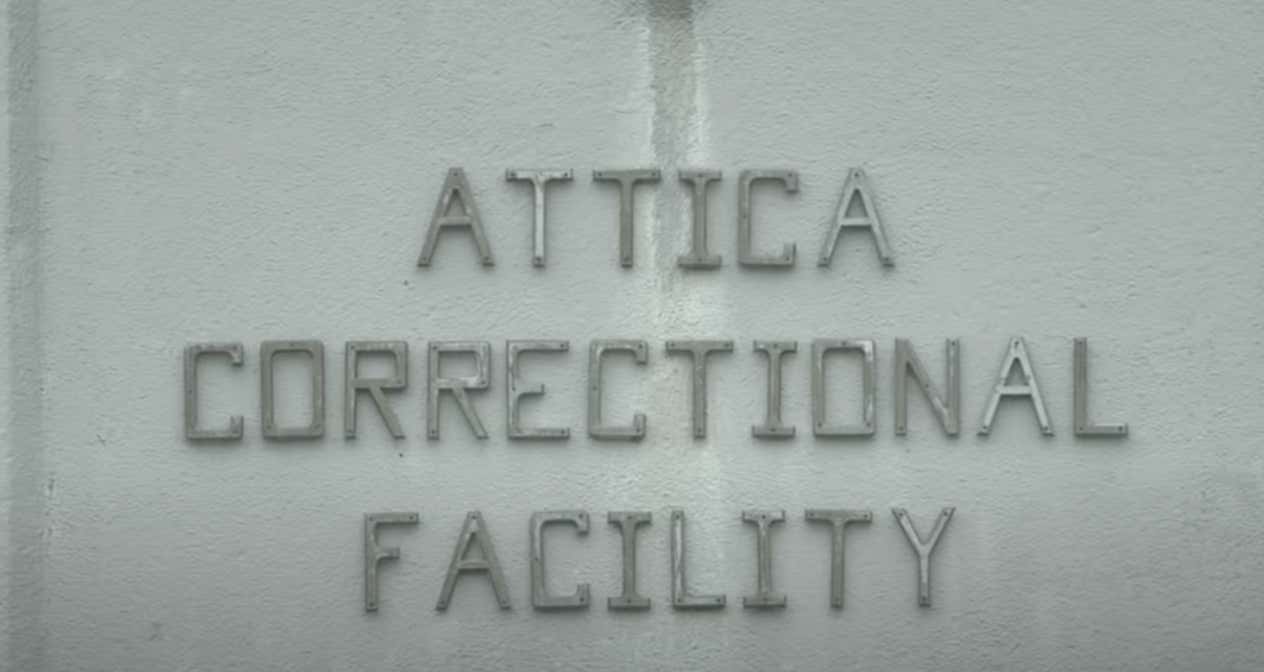 Another doc that definitely isn't for a boring school day when your teacher is hungover. I had the academy picking the movie Flee as the Oscar winner, a true story of a refugee's escape from Afghanistan. The story of a daring escape is told through animations and subtitles because it's too dangerous to show the main character's identity so  I figured the academy would cum their pants for that. I was wrong. The academy went for Summer of Soul which is put together like a music album, so no wonder Quest Love crushed the project. I wonder what's a better feeling for Quest Love, winning an Oscar or a Grammy? Probably an Oscar because his Grammy's are in some small potato categories. Happy for Quest Love, but sucks shit got weird last night.

P.S. The other two documentaries nominated (Ascension, Writing With Fire) were much smaller budget and definitely could be wheeled out to put people to sleep for the substitute History teacher. Not the worst thing in the world to watch, but you could probably find something better to do with your time.