Lost in Will Smith slapping Chris Rock last night was this guy. Actually I feel bad calling him 'this guy.' This guy is the best investigative journalist I've ever seen. He went and researched every single Lakers tweet after a loss and realized they coddle the Big 3. Not exactly shocking. I mean I wouldn't want to have to deal with two of the moodiest players in the entire sport and then a dude who is just .. hurt. Consistently hurt. But this is what Twitter was invented for. We all know the 'Final' tweet. It's a speciality after a loss.

Now credit to the Lakers for actually tweeting out the score. They have 2,000+ responses basically calling them losers. Tough night for the social media guy if he forgets to mute the conversation on their phone. But I love that he just confirmed the Lakers are coddling their Big 3. I mean, hey, they must be doing okay right? We're talking about the Lakers here! 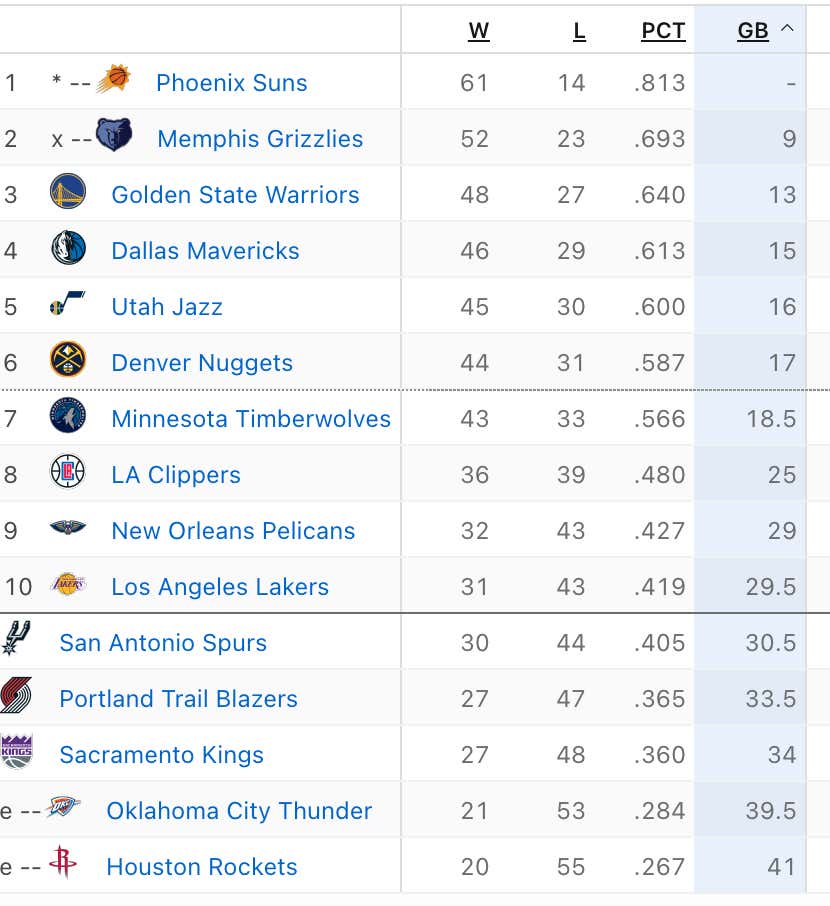 Oh. Well, hey, they are keeping it close. Just 30 games back of 1st place in the West. Not like they blew a 20 point lead last night too or anything.

But back to Kevin here. I love that he used some graphs like it's a mid-level management meeting. Really drives the point home. Also bullshit they use Malik Monk as the scapegoat. This is now a call to action for the Lakers to stop being soft and actually use LeBron as a loser tweet.