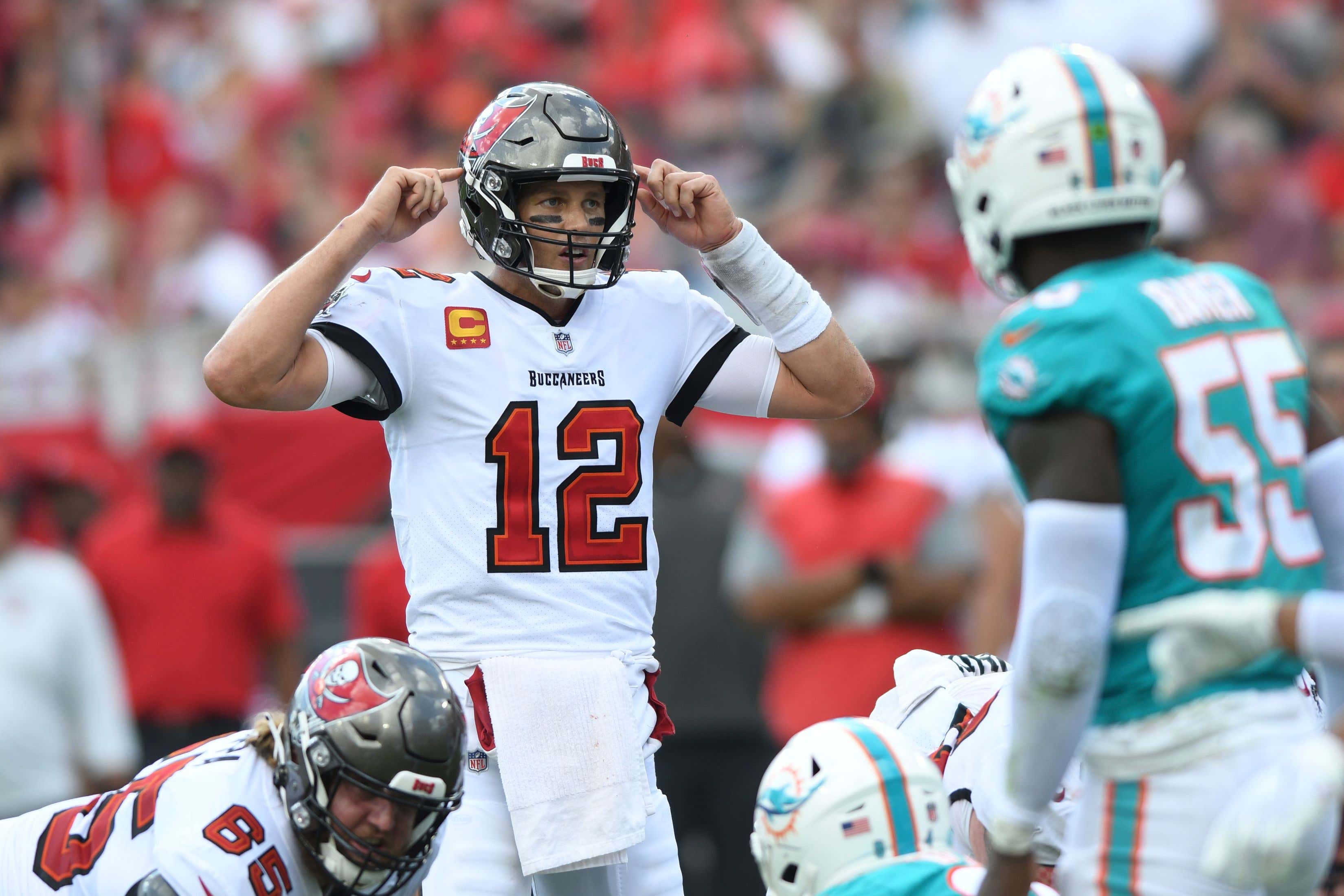 Thank you. Before I say anything here, let me personally thank you for clicking on this story. Because you are no doubt sick of hearing about Tom Brady's offseason, and you came here anyway. I know I'm sick of talking about it. But in some ways we're all like those poor, hapless reporters ESPN used send out to the Mississippi bayou to camp outside Brett Favre's house all summer waiting for his decision every summer. I have to go wherever this particular saga leads me, not matter how many times I think it's over. Brady's retirement/unretirement dynamic is a toddler I think is finally asleep, but it keeps getting up asking for water and a trip to the potty and another reading of Mike Mulligan and the Steamshovel.

The most recent chapter in this tale was the very credible one about Brady being offered a piece of the franchise if he went to Miami to run the Dolphins, with Sean Payton as his head coach:

It's one I happen to believe. Confirmed by sources I trust who heard about it as far back as January. Sources who confirmed it would've happened had Flores' lawsuit against the Dolphins not meant depositions and phone/email records all being handed over in discovery. Then Bruce Arians spoke at the Combine to say the buy-in at the Brady poker table would begin at five 1st round picks. And then finally Brady going to the UK to watch a Manchester United game with that team's owner, who uncoincidentally owns the team he retired from. The very next day, Brady announced his return to the Bucs.

And for almost 10 blissfully quiet days, that's where we've stood. The GOAT has been actively trying to recruit free agents to Tampa. He reportedly had a hand in facilitating Leonard Fournette's return. Things have returned to normal. Or did, until my former WEEI co-host posted this:

And added a fairly relevant point:

I can tell you this: Dale Arnold has sources, as you'd reasonably assume after he'd been doing sports radio for 30 years. He'd get messages while we were on the air on a weekly if not daily basis about a variety of breaking stories. And he had Brady going to Tampa two years ago. So he tends to know things.

He then expanded on his Tweet on the air:

My first reaction is that I'd be shocked if this trade, assuming it's actually being worked on, came to fruition. One, because it instantly reduces the Bucs from Super Bowl favorite to contender for a Top 10 draft pick. That is, unless they can somehow pivot to landing Jimmy Garoppolo or somebody. Second, just as a practical matter, the Dolphins have no more draft capital to offer this year because they spent most of it on Jaylen Waddle last year and Tyreek Hill this week. They do have two 1sts next year, thanks to San Fran's move up to get Trey Lance. But fat lot of good that's going to do a Bucs front office that has spent a ton of resources to keep Fournette and Chris Godwin and add pieces like Shaq Mason. So it just seems like a total reach.

Then again, the Gronk Factor is not to be dismissed lightly. It makes no sense that he's still unsigned or "undecided" about his future:

… if his conjoined twin Brady knows exactly where he's going to be this September.

But then it makes no sense that Brady would be out recruiting players while he's working to jump ship. (I mean, who does he think he is, Brian Kelly?) But then nothing has made sense in any of this, so why start now?

All I know is that the lawsuit that has kept Brady out of the AFC East was prompted by an "accidental" text to Brian Flores from Bill Belichick. The one thing that hasn't changed is the master is still working that 5-level chess board like Mr. Spock.

Stay tuned for further updates. And again, thanks for joining me.