5. Rideau Canal - This 202-kilometer waterway connects Ottawa to Lake Ontario and the St. Lawrence River. In the summer, yeah it's wonderful cruising the canal on your boat drinking some Pink Whitney, but the reason it makes my top 5 is when it freezes in the winter.  During the cold months, it becomes the World’s longest naturally frozen skating rink. When the coach told us about this epic rink before our last game Friday and said if we won we could go skating on this rink and he was buying the hot chocolate you better believe we went out and mercy-ruled the Nepean Raiders or whatever Ontario team we played that day!

4. Chesswood Arena - The mecca of youth hockey is Toronto and at the center of it all is this 4 pad arena.  Pads are what real Canucks refer to as ice surfaces. I spent at least 3 weekends a year at this arena growing up playing for the Syracuse Stars for winter hockey and Troy Uncle Sam’s for summer hockey. Uncle Sam’s had teams from 1977 to 1982 birth years entered in the Tournament of Stars every year. Since my old man ran the organization, I frequently played for the 79s and 78s.  There were many times, I was the kid running in full equipment through the lobby to rink 3 to catch the start of the next game immediately after finishing my last game at rink 1.  My personal record for games in a weekend was set in Chesswood at 12.  I also hold a 41 game unbeaten streak at bubble hockey at this arena which will never be beaten.  I challenge anyone to a game if you want to be embarrassed. 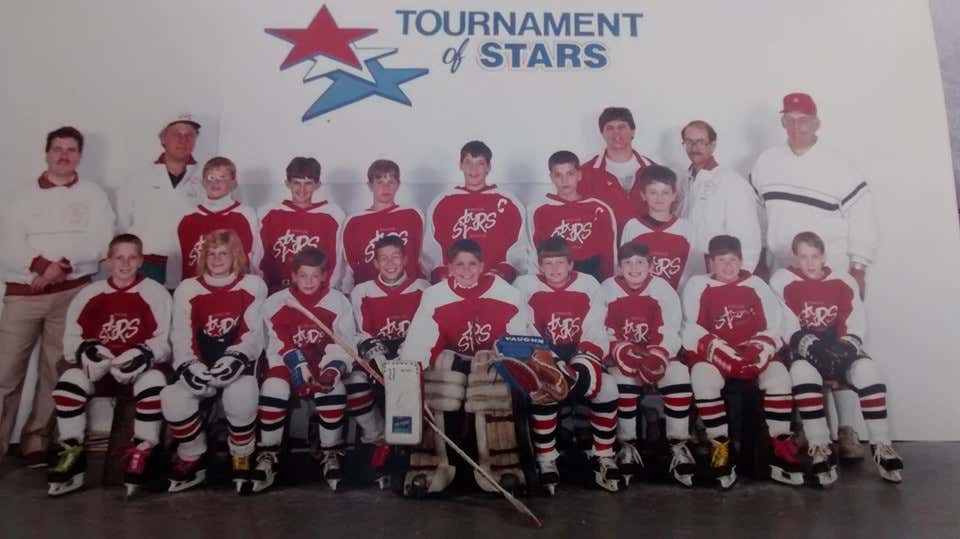 3. Harvey’s Restaurant - A Canadian National fast-food chain specializing in Hamburgers and poutine. Harvey’s in Belleville, Ontario is the first place I can remember that lets you choose what you want on your burger. As a squirt hockey player dining here for the first time, I was overwhelmed standing at the glass-covered counter with 7-8 bowls of toppings and 4-5 sauces to choose from for my server to build my burger.  Their poutine is my favorite in all the world. The gravy and cheese curds are always just right, but I think it's the paper bowl and mini orange fork that put it over the top.  I will see you soon Harveys and be ready for an absolute frenzy of toppings coming at me.

2.Tragically Hip - The legendary Canadian rock band is from Kingston, Ontario.  I’ll never forget my first Hip concert in Hartford, Ct at a venue with a 500 person max capacity. The show had me completely “Hip-notized” and a fan for life. I was first introduced to The Hip during my freshman year in the RPI Hockey locker room. Their songs filled our warm-up playlists and end-of-the-season highlight video every season. Somehow each year we found a way to make it to a concert with the biggest and best coming at Woodstock 99’. Why they never exploded in the US is still a mystery but these guys will always be at the top of my list.  Fireworks is the greatest hockey song of all time hands down.

1. Wayne Gretzky - Brantford, Ontario produced the greatest hockey player of all time with no arguments from anyone.  This is a no-brainer #1 for this list… Yes, I was one of the mites skating around with the white Titan wood stick with the red writing on the shaft to really go full tilt and mimic Gretzky.  The saying goes that your heroes will never live up to the standard when you actually meet them, this can not be further from the truth.  I met the legend at his charity golf tournament and he is the most genuine person of his stature I have ever met.  I then got the chance to hear his pregame speeches during his coaching time at the Coyotes. Now, he shares the stage with Biz and the legend continues to grow.  Please Please Biz do not scare him too much with your off-camera stories that it's a one and done on TNT.  If you have any doubt if Wayne was the best here is my favorite stat that shuts down the conversation. If he never scored a goal he would have recorded eleven consecutive 100 point seasons and won the scoring title 4 times. 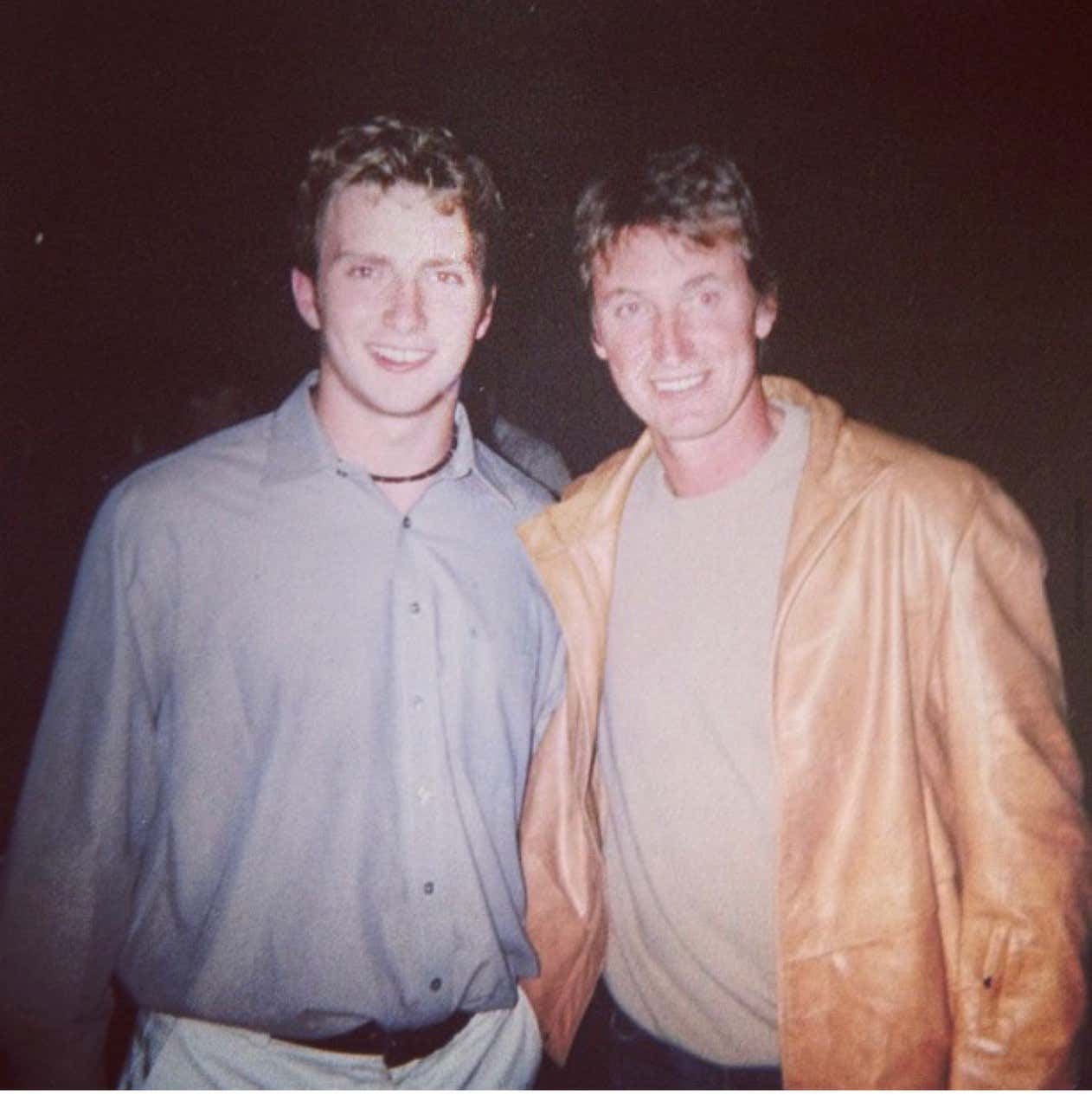 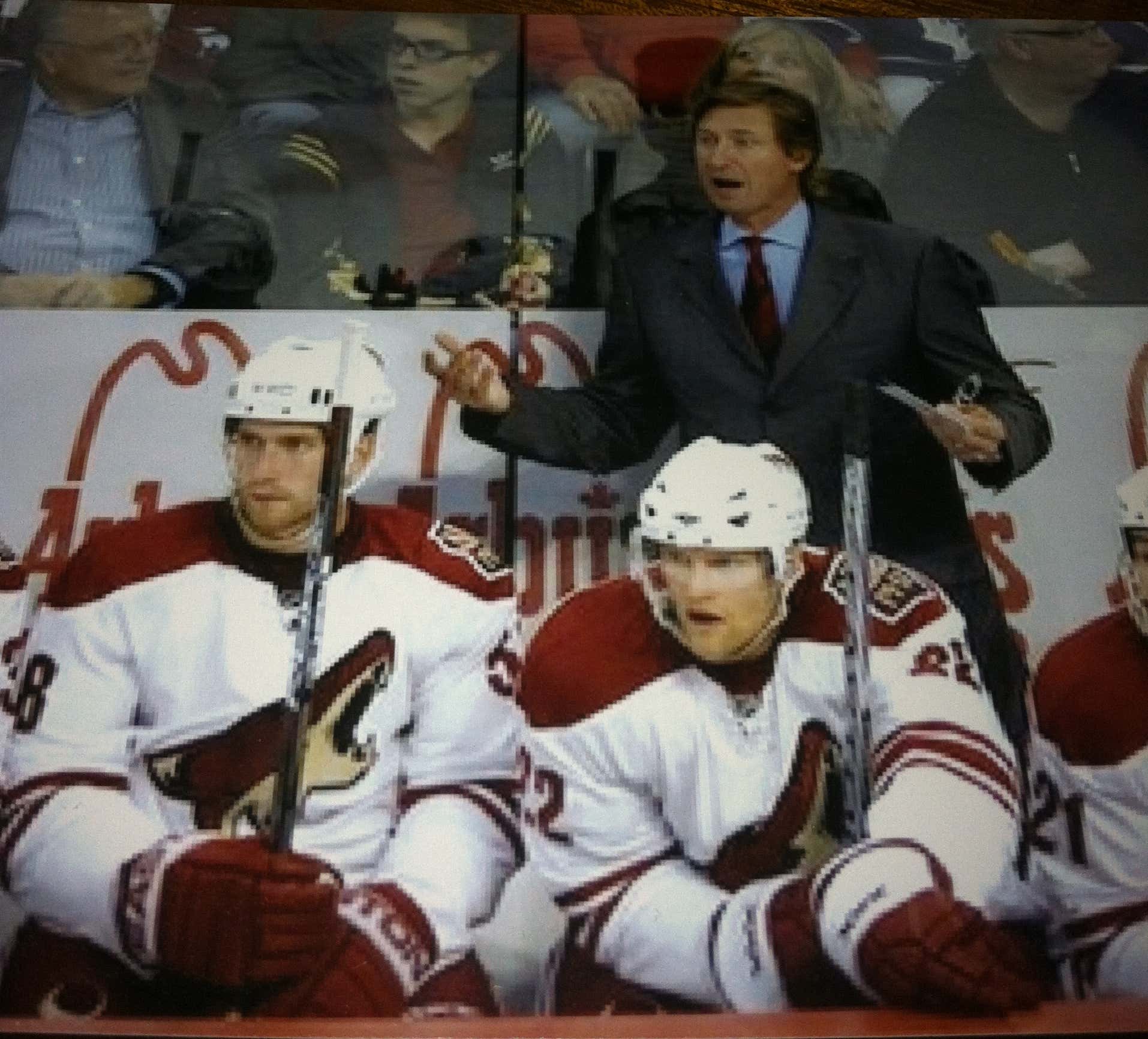 Cottage Life: Muskoka Lake - this lake is amazing from all the stories I have heard but since I have not been there personally it could not make the top 10.

Coffee Crisp - A Canadian chocolate bar that always accompanies me across the border back to the states to be rationed until my next trip North. A milk chocolate outer layer with vanilla wafers and foamed coffee-flavored soft candy inside.

Labatt Blue Light - One of my favorite beers of all time, not only was it a sponsor for the Chiclets Cup Las Vegas but it's the official beverage of T.M. Hockey my beer league skate in Troy, NY.

Welland, Ontario - Birthplace of Paul “Biznasty” Bissonnette. He either has the key to the city or is on the most wanted list at the local post office.

Young Talented Sports Teams - Maple Leafs, Senators, and Blue Jays - All 3 teams are loaded with young studs and should be exciting to watch for the next 4-5 years.

Congrats and cheers to all of Canada on their World Cup berth earned last night!!!