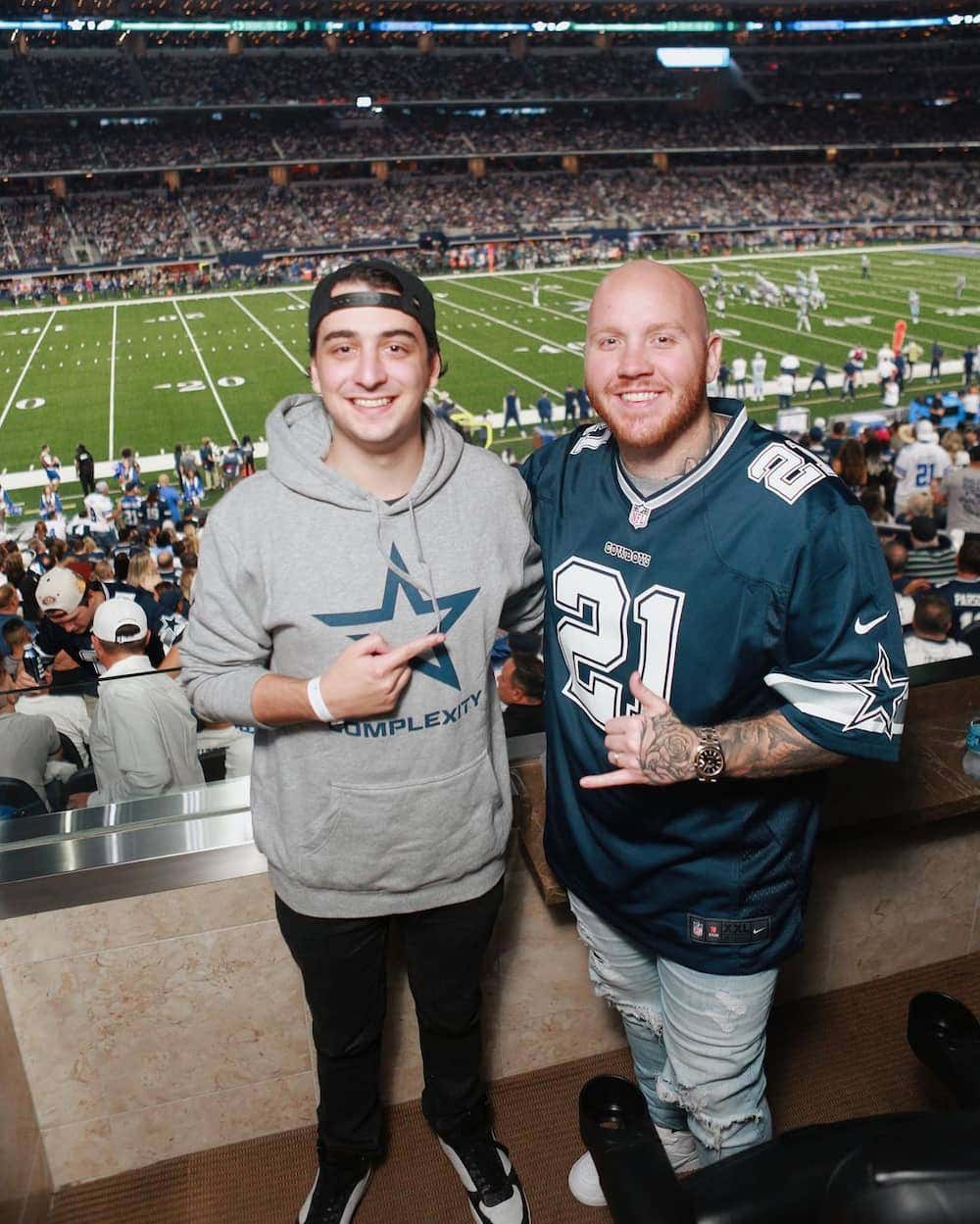 This shouldn't be a huge surprise to anyone - Cloakzy and Tim have been best friends for a while. (Pic from September 26, 2021 while wearing a Complexity sweatshirt)

Recently, both Tim and Cloakzy moved to Florida and seem to be hanging out all the time off-stream even after making content with each other on Warzone and lately, Fortnite.

Cloakzy grew significantly in popularity during the Fortnite era when he and Tfue were duo partners competing in competitive Fortnite.

Since then, he streamed all the time during COVID with Nickmercs and TimTheTatMan in Warzone. Cloakzy has one of the best shots in the game and is an absolute demon in any game he touches.

It's been about 6 months since TimTheTatMan signed with Complexity while becoming a part-owner. Since then, Complexity has been expanding their talent roster rapidly with streaming studs and athletes that love to game + stream. Some names include: Max Holloway, Megan Anderson, Leonard Fournette, JR Smith and more. Even the Baka Bros (RepulIze, DiazBiffle and Lucky Chamu) have joined Complexity and have been making some kick ass content.

Complexity continues to be making waves in the gaming scene and I can't wait to see where the brand goes next.