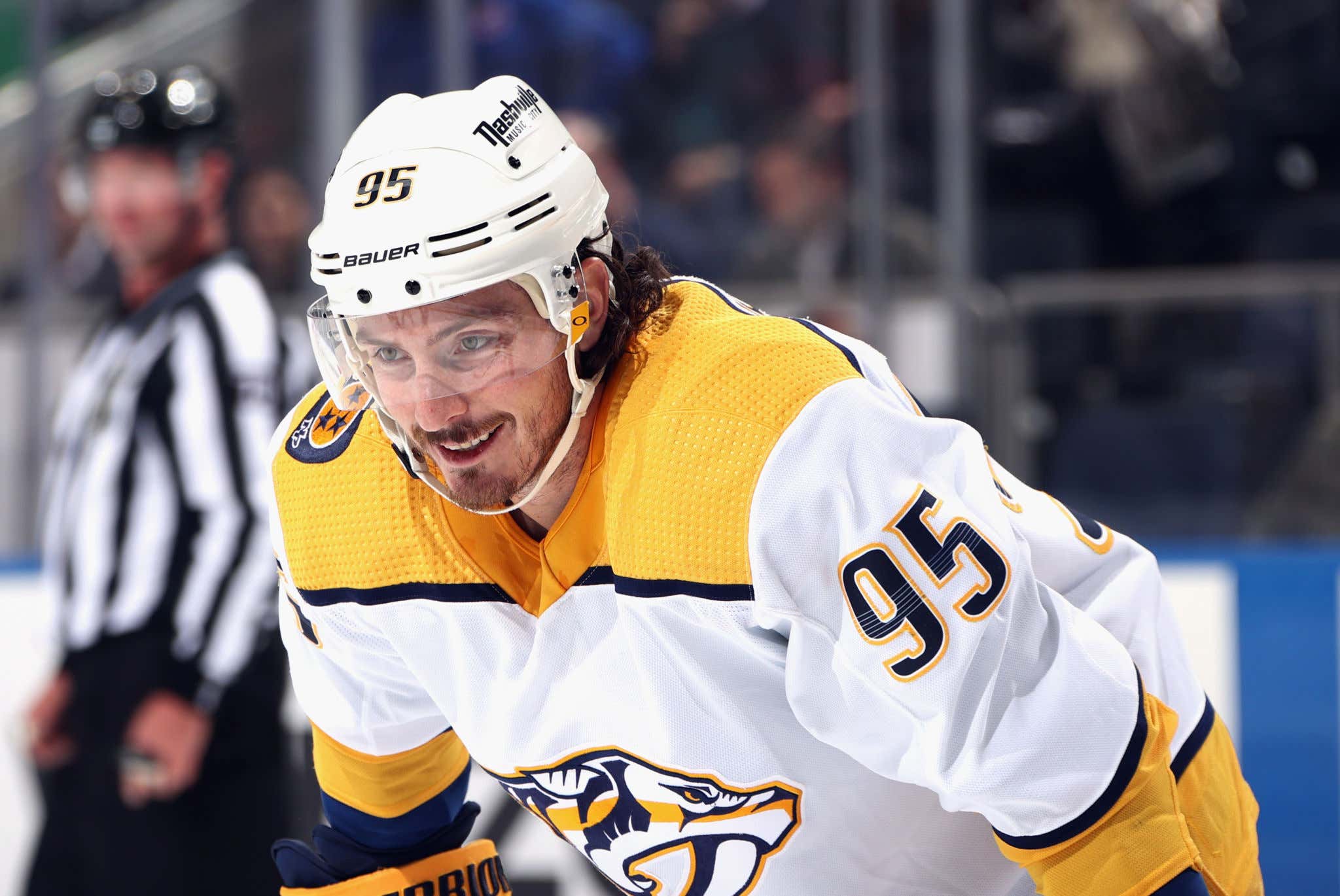 Matt Duchene is currently top 10 in the league in goals with 34 in 59 games, and top 20 in points with 66. This is his 13th year in the NHL and he's on pace to have the best season of his career. And if people weren't paying attention to how much ass Matt Duchene is kicking this year already, he sure as heck got everybody to tune in last night with this tweener against Anaheim.

Sidenote: Are the Nashville Predators addicted to going between their legs? Do they have a tweener addiction? Because Filthy Filip Forsberg did this the other night against the Flyers, rudely upstaging Giroux's 1000th game.

Now you may be over there wondering how a guy who is 31 can be playing the best hockey of his life currently, but I'm wondering how we all didn't see this coming on opening night. Because for the first time in his NHL career, Matt Duchene is a Bauer 4500 guy. 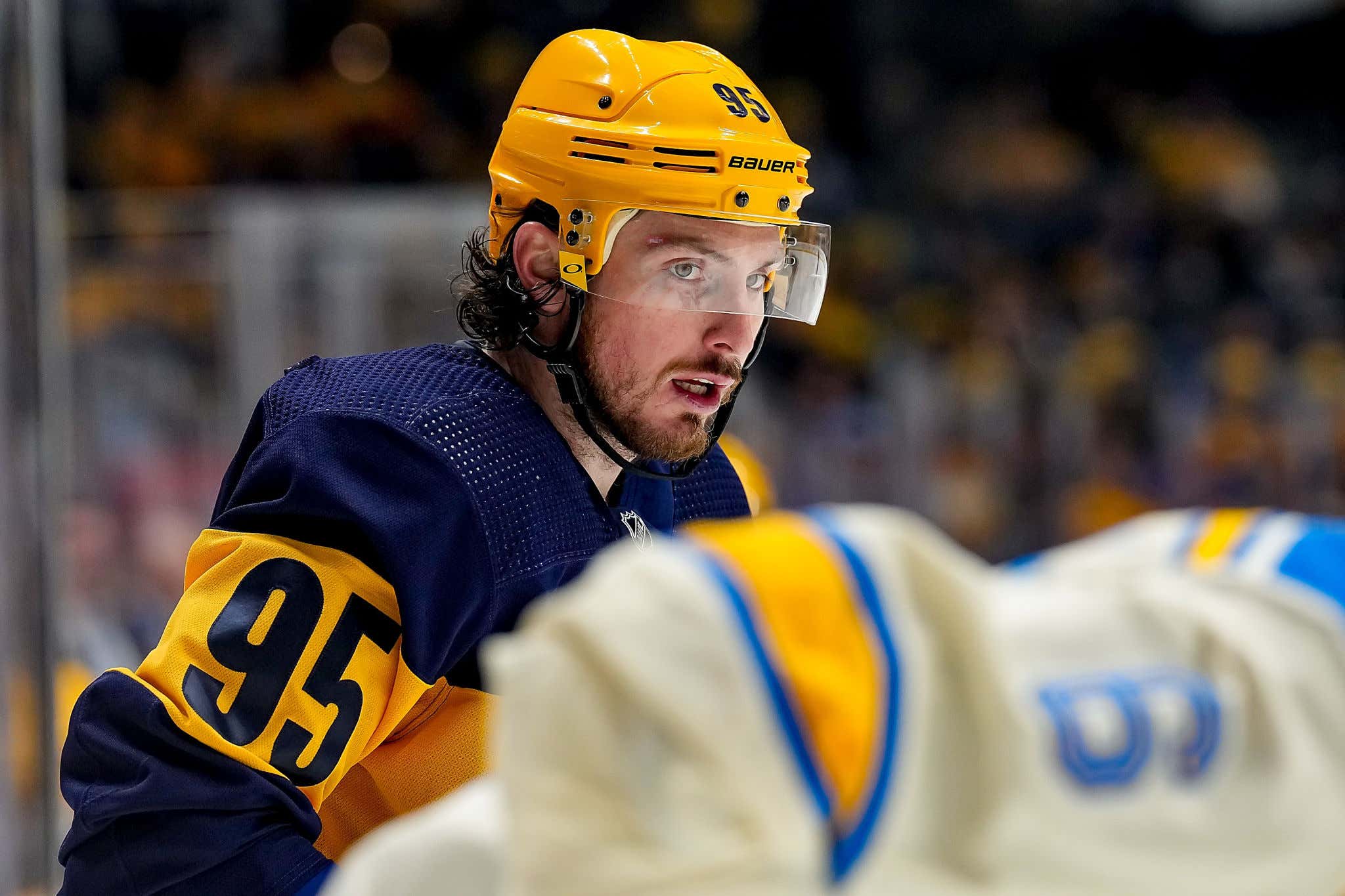 Seems like something that probably should have been discussed more heavily in the beginning of the season. Had I known that Duchene was going to be a 4500 guy, I would have gone all in with a future on him winning the Hart this year. Because if you want to play the best hockey of your career, all you have to do is follow these three simple steps. First you have to look good, then you feel good, and then you play good. But it's paramount that you do it in that order. And there's no way to look any better out there than rocking the 4500. It's a helmet by beauties, for beauties.

What makes the helmet so special is it indicates the player wearing the bucket clearly prioritizes style well above their own health and well-being. The Bauer 4500 offers just about as much protection as a strand of dental floss would as a seatbelt. If you get hit in the head whilst wearing a 4500, I'm almost certain the concussion would end up being worse than if you weren't even wearing a helmet at all in the first place. I'm not sure how the science on that one works out, but I also don't know how wind works but that doesn't mean it's not real. So when you're willing to not give a single shit about your brain and only care about your looks, well that's how you know you're ready to go on a warpath in the stats department. Over a point per game. Nasty between-the-legs goals. Leading the Preds into the playoff picture with a little over a month left in the regular season. It was written in the stars the moment Duchene ditched that 11K.