Not giving these kids props for being lil punk asses in the background of Dan Bonner & Reggie Miller's shot.

I'm giving them props for knowing about such a move at such a young age.

Look at these kids. 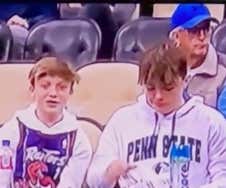 Have their nuts even dropped yet?

Urban Dictionary defines it as - 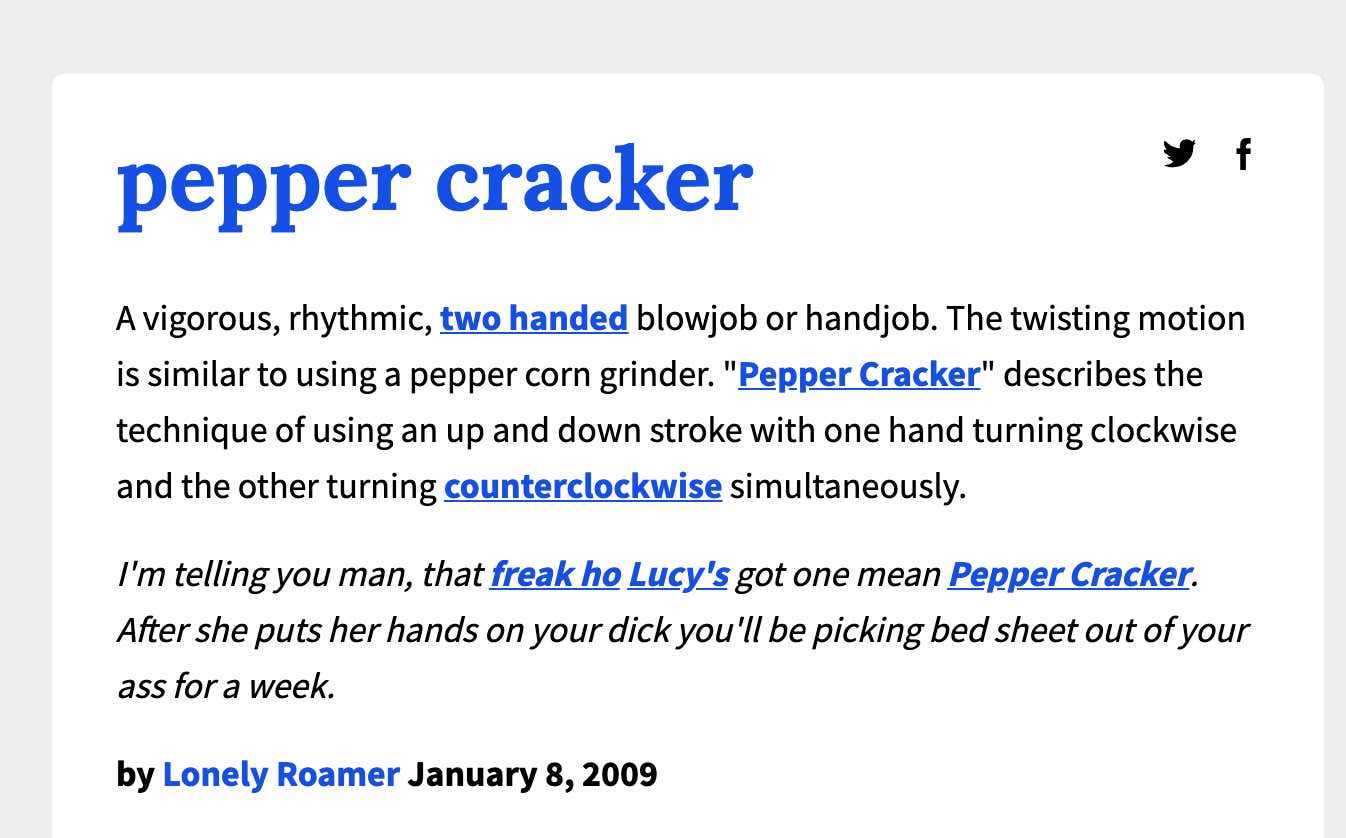 p.s. - That kid on the left looks like the biggest future criminal I've seen in a long time. Real-life Gallagher kid If I've ever seen one.

Sweet Vince Carter Raptors jersey on that kid though. I'll give him that.