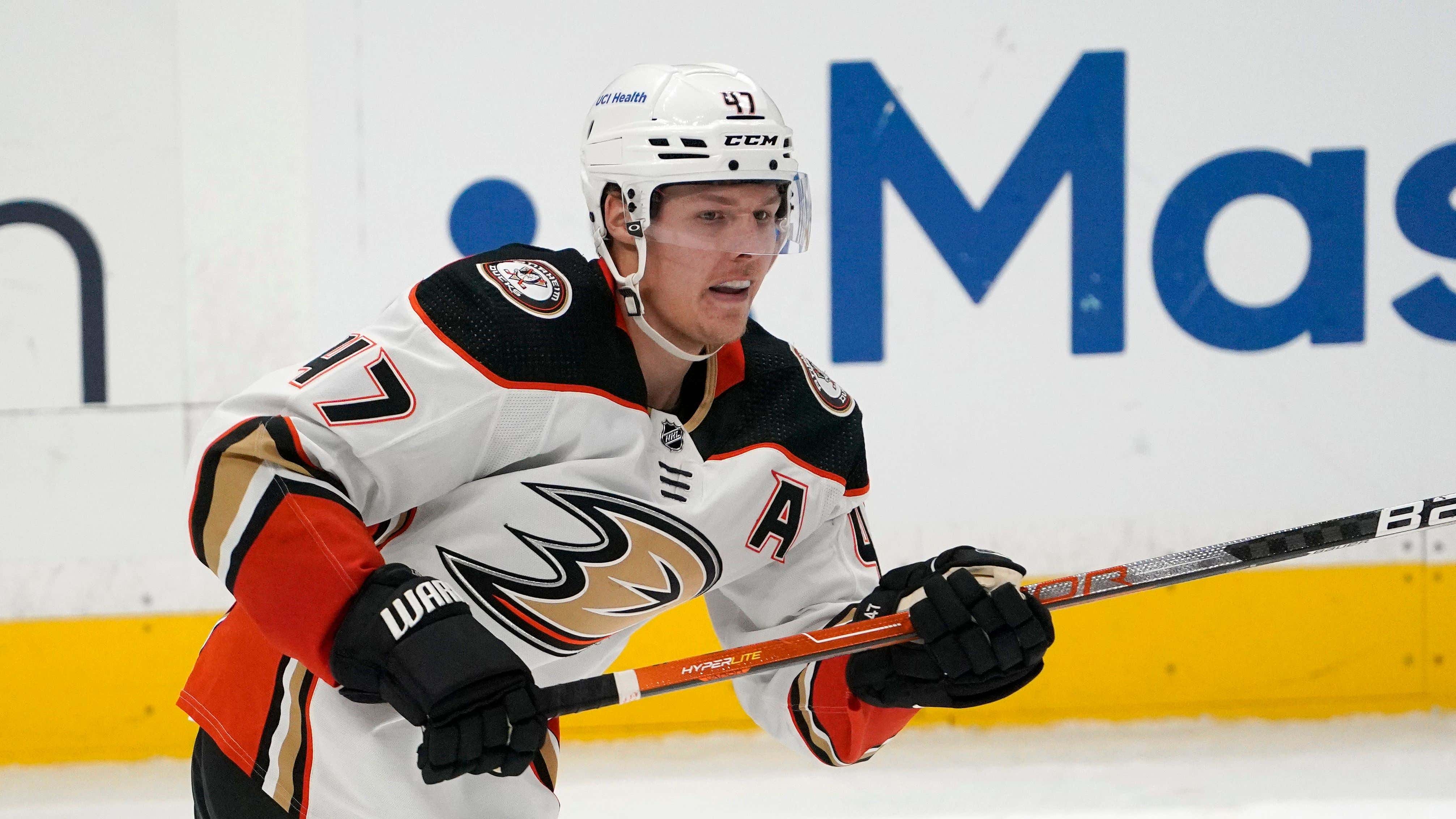 The Boston Bruins have acquired Hampus Lindholm and Kodie Curran from the Anaheim Ducks for a huge haul… Like I wrote on Friday, Lindholm (6'3, 208 pounds) is a UFA at year's end, and has 5 goals, 17 assists for 22 points this year. On the final year of a 6 year, 31.2 million contract. Averages 22:32 minutes a night. Big bolster to the Bruins blue line. He's gonna eat a ton of minutes in the playoffs. A lot of people are gonna say he is a shell of his former self but in Boston I think he'll thrive in this role either with McAvoy or on the 2nd pairing.

Let's talk about the cost… B's get Hampus Lindholm at 50% retained and Kodie Curran for a 2022 1st round pick, 2023 2nd round pick, 2024 2nd round pick, Urho Vaakanainen and John Moore. Getting out from John Moore's contract is massive, makes sense the haul was a little more since Anaheim is retaining 50% and taking on that deal. The belief is that the B's are trying to extend Lindholm as we speak. Losing Urho Vaakanainen sucks, thought he turned a tide this season (before injuries) but not someone to lose sleep over.

Biggest spin zone.. B's are giving up a 1st and two 2nd round picks, BUT we suck at drafting sooo I don't mind the future picks.

The Bruins keeping their two Grade A prospects in Mason Lohrei and Fabian Lysell is HUGE.

Big get for Sweeney to land a top four defenseman, and the door is still open for him to continue to make more moves, maybe grabs Andrew Copp out of Winnipeg to fill in some center depth? Sweeney's contract expires in July, have to think he's gonna continue building. I don't think the Bruins are done. We'll see if Jake DeBrusk is still on the team come 3pm Monday.