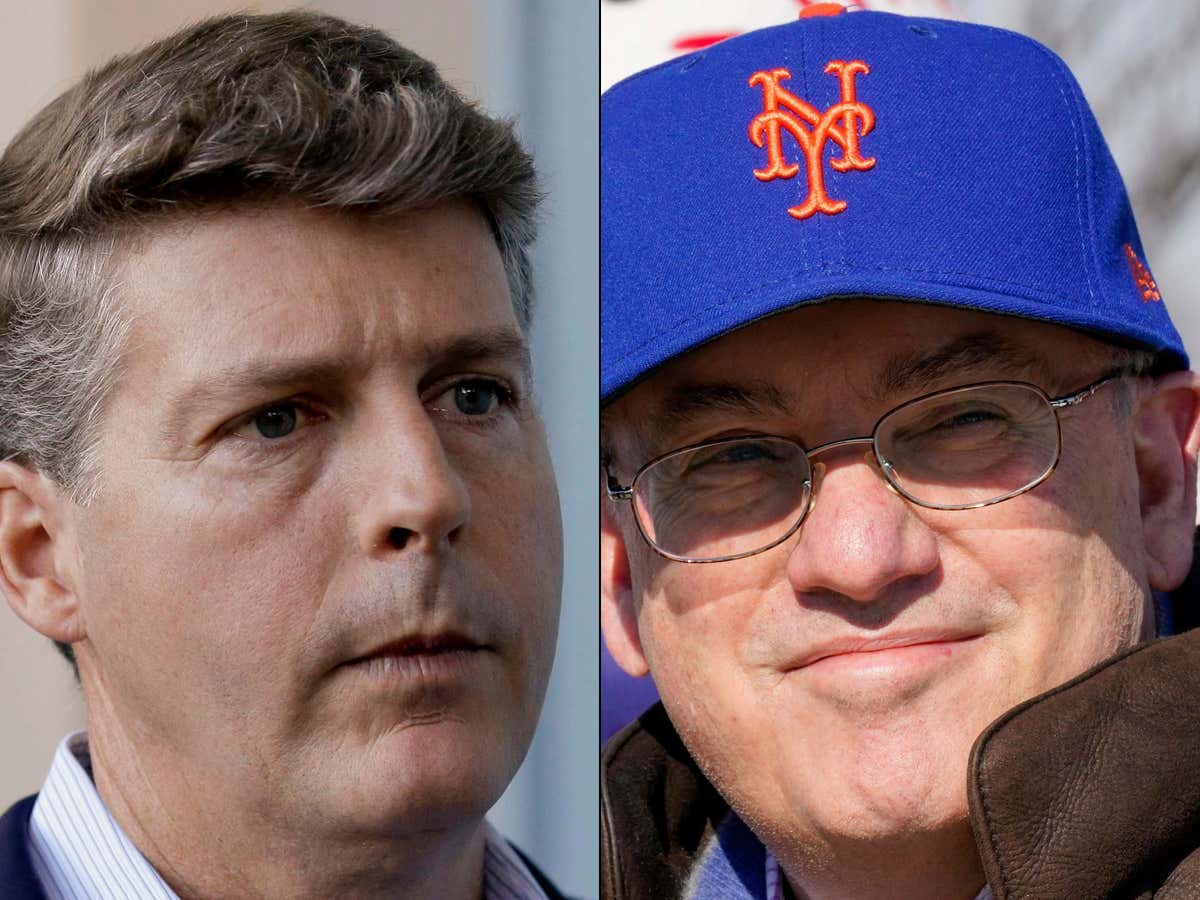 ESPN- The reality of the Yankees being the highest-spending baseball team in New York City went out the window when Steve Cohen bought the Mets, but despite pressure from fans, Yankees managing general partner Hal Steinbrenner says he won't cave to spend money to keep up with his crosstown rivals.

"I think everybody expects that I do, but the answer is no," Steinbrenner said. "The fact is I can't control what resources the other owners have and what they're going to do with those resources. I make the same commitment every year, my family does, which is to do everything we're able to do to field a championship-caliber team and win a World Series. I will continue to try and accomplish that."

Let's go to Barstool HQ to get KFC's live reaction:

Not so fun when the rabbit has the gun, huh Hal? Out of all the crazy shit to come from the last couple of years, the Mets becoming the Yankees is BY FAR the wildest. Yeah yeah yeah, the Yankees will forever be the Big Brother in New York based simply on generations of fandom being passed down along with the 27 RANNNNNGZ. But at some point, that older brother may go from living the glory days seemingly every single fucking year to being forced to relive those glory days which are planted firmly in the past like some baseball Trip McNeely.

Now I've been a Mets fan long enough to know just how quick everything can go from good to bad to the 60 Day IL. But between building a roster that doesn't quite make sense, having Josh Donaldson as your big acquisition with this free agent class, and saying quotes like this, I almost feel like Hal Steinbrenner is a bastard Wilpon instead of the son of the man formerly known in New York as The Boss.

Steinbrenner said he and Cohen, the richest MLB owner, have had a couple of lunches but don't know each other well. "It's great for the fans of New York to have two competitive baseball teams," Steinbrenner said. "We're in different leagues, but to a certain extent, we're rivals. I think it's going to make the summer a lot of fun."

George Steinbrenner must be doing somersaults in his grave after reading those quotes, even though Uncle Stevie could buy Shallow Pockets Hal 10 times over not to mention I guarantee Cohen picked up the bill at every one of those lunches. But I still can't believe we live in a world where the New York Yankees want no part of matching wallets with the New York Metropolitans. God bless this man with all that is holy.

We talked more about the Bronx Going Broke along with Freddie Freeman thankfully leaving the NL East, Kyle Schwarber unfortunately returning to the NL East, actual baseball being played at Mets camp, and a whole lot more on today's We Gotta Believe. 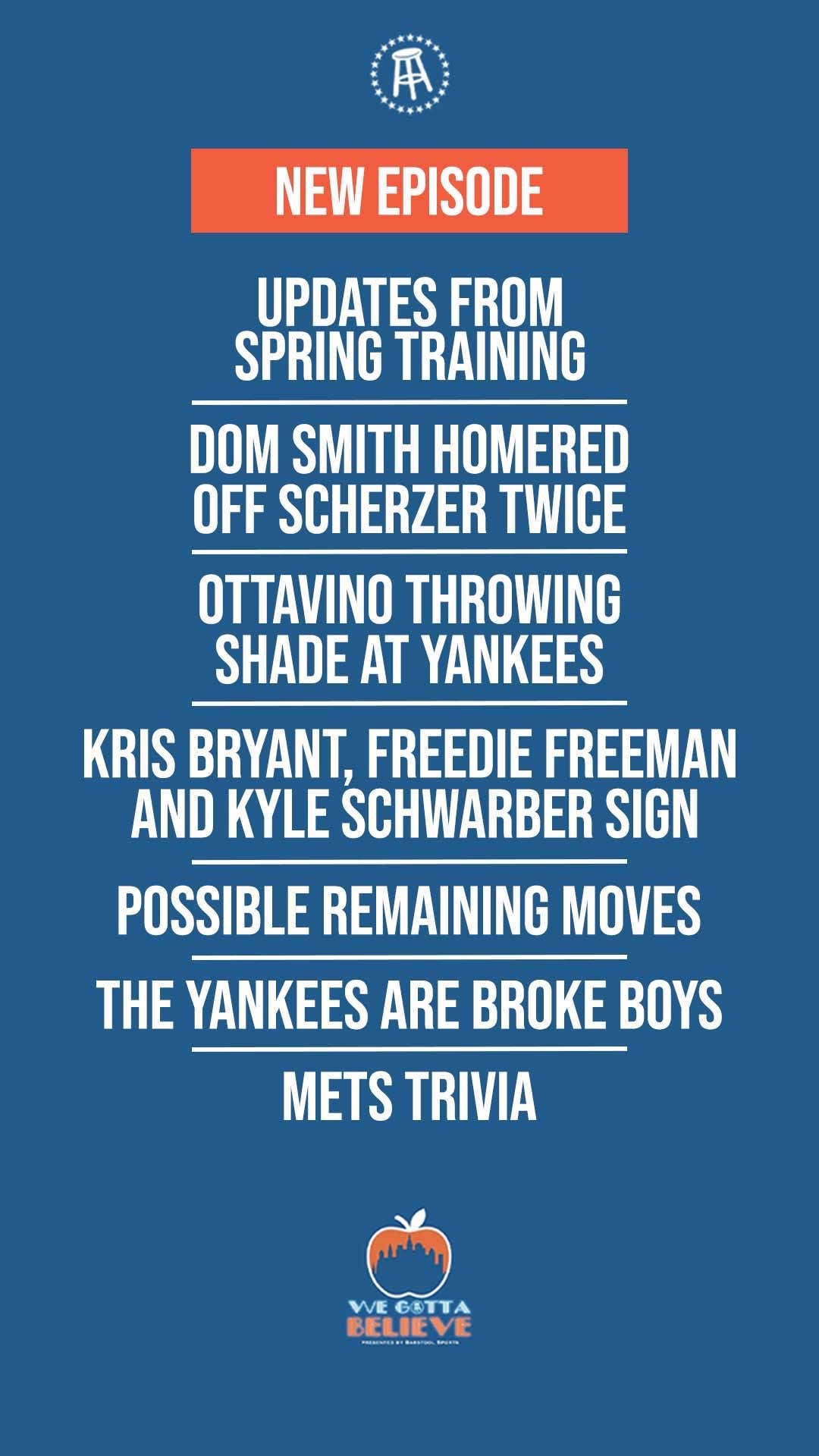