$40K and a Beach House On The Line: Barstool vs. America - Season 2 Begins Tonight 7PM ETTUNE IN
Giphy Images.

Denmark has unveiled plans to ban the sale of cigarettes and nicotine products to any citizens born after 2010.

The move aims to prevent the next generation of Danes from touching any form of tobacco, Health Minister Magnus Heunicke told a press conference.

"If necessary, we are ready to ban sales to this generation [born in 2010] by gradually raising the purchase age limit," Heunicke said.

Under current rules, Danish citizens under the age of 18 are banned from buying tobacco or smoking electronic cigarettes.

But around 31% of people aged between 15 and 29 still smoke, Heunicke said.

The Health Minister added that smoking is the leading cause of cancer in the Nordic country, causing 13,600 deaths a year.

Fuckin Denmark, man. I never would have seen this coming. We should all know by now banning shit doesnt make it go away. In fact, if you try to ban cigs in. Denmark, they'll be a million Kate Barstools that pop up over night. Just a generation of Denmark-born Kates ready to eat upside pizza and pull in a lung dart while looking at acre after after after acre of tulips.

If you didnt know, Denmark has some of the most beautiful tulips on planet earth. AND, as far as I know, no other planets have tulips so you could easily make the argument that Denmark is the tulip capitol of the fucking universe. 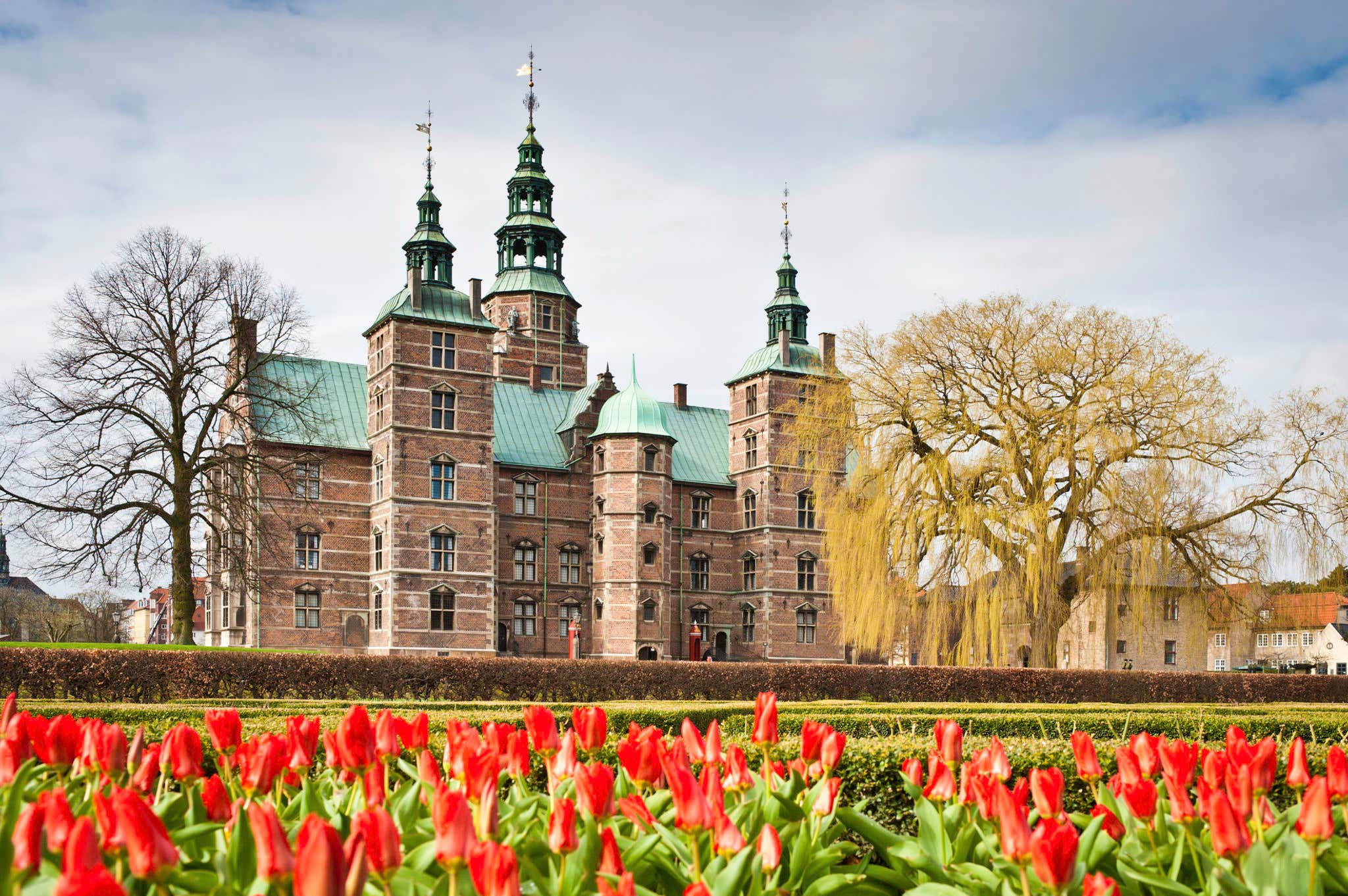 I really need everyone to focus on this image for a bit. Why? Well, because I used Getty Images for that… Not just any images though. This one we paid for. Yep. That's right. You're looking at an $11.25 picture that was purchased for use simple so you could enjoy it. Fuckin worth it.

It wouldn't be worth it if those dastardly cig butts were laying all over the fucking joint from those meddling teens. Just blowing mad clouds in the sky without a single care about the tulips. Awful, awful stuff.

Do I feel bad for those born in 2010 or later? Of course. I know how delicious a cig is after crushing a few bud light limes. I also know how beautiful tulips are and the litterbugs that smoke are too much to overcome in Denmark. I've said it for years and finally, something is being done about it.