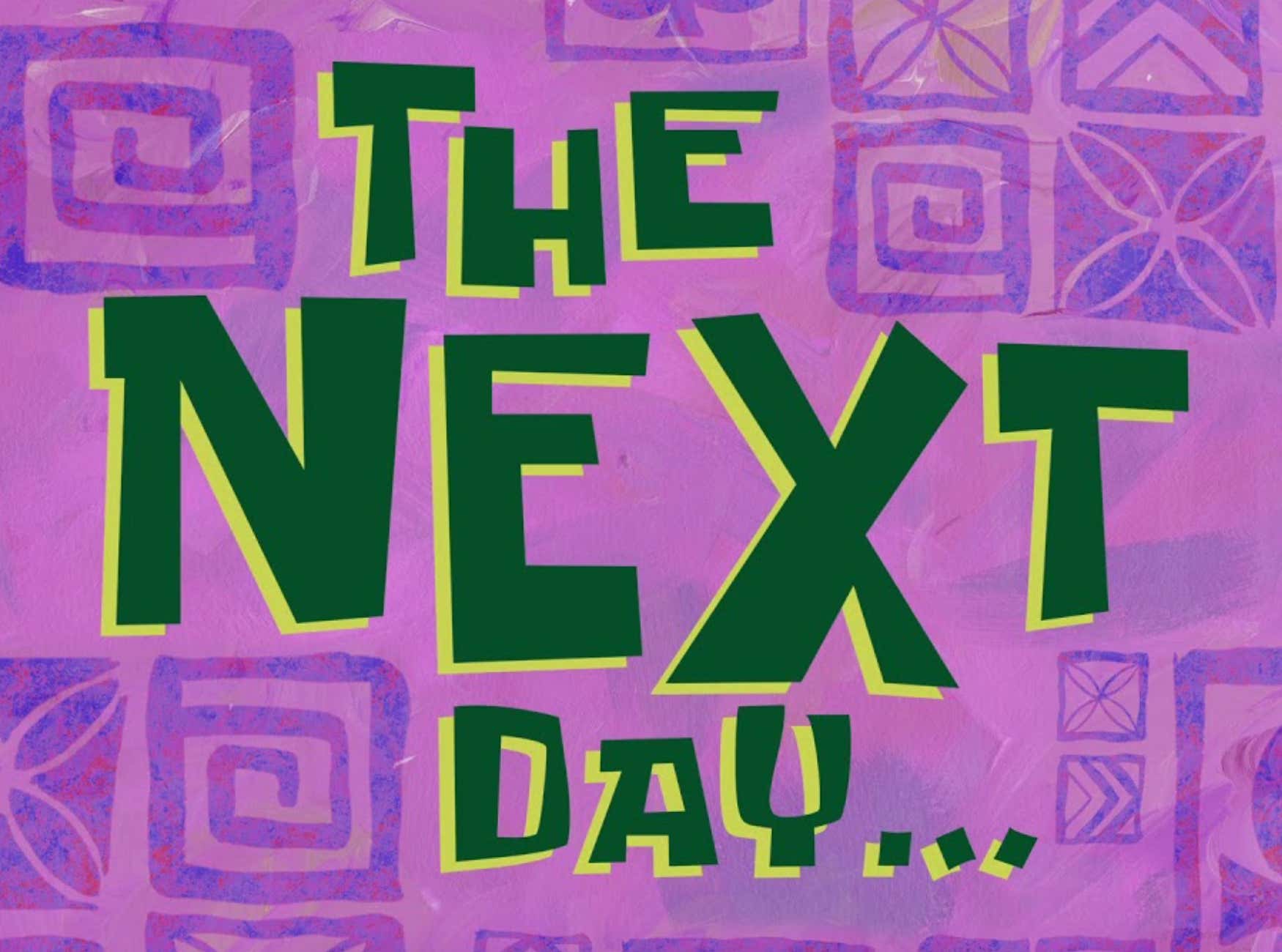 HAH! That's gotta be the biggest win in Washington Commanders history (6 weeks or so). Yesterday JD McKissic said adios to Washington and nobody could blame him. The chance to go play with Josh Allen and the Bills, become a dynamic playmaker in their already dynamic offense? No brainer, right? WRONG. He thought about it for a minute and said "hey, why would I go to Buffalo and play for a Super Bowl contender when I can stay right here in Washington and do the same exact thing?". Brilliant.

Mckissic is awesome. As primarily a 3rd down back, he is third in the NFL in catches and yards from a RB over the past two seasons. He turns losses into gains and gains into TDs.

Sounds like he wised up and realized he'd rather stay at home, not have to go to freezing cold Buffalo, and on top of all of that, get to play with a QB who already has a Super Bowl ring (Wentz) over a QB that does not (Allen).

On a day where we are cutting seemingly every player (Matt Ioannidis will be missed), it's nice to get McKissic back. See you all at the Super Bowl.