Personally, I knew Deshaun was going to skate the second he hired Rusty Hardin to represent him.

Who the fuck is Rusty Hardin you ask? 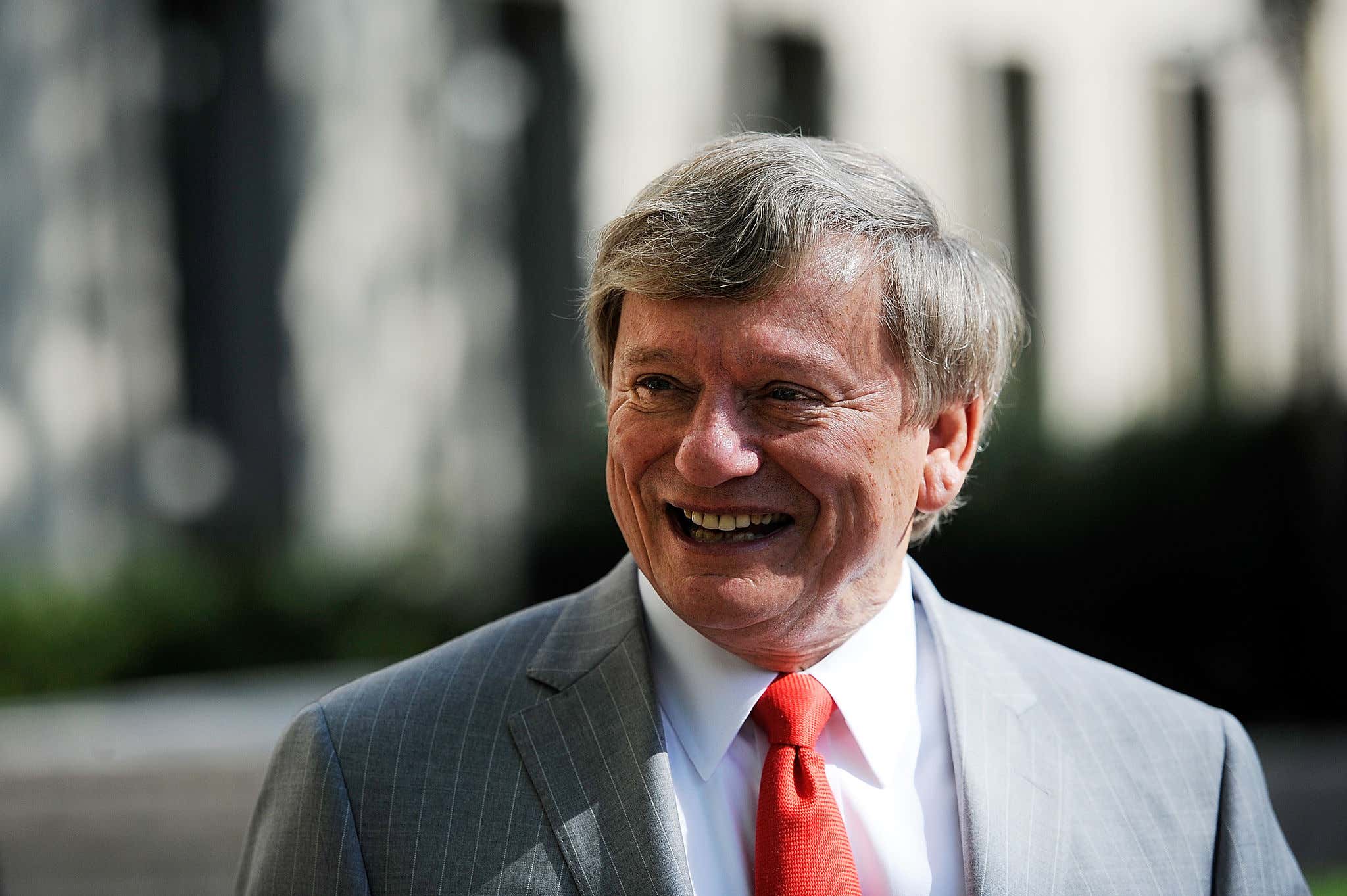 Rusty is a titan of industry, a law shark, and THE GUY you go to when you've been wrongfully accused and need to prove your innocence.

Sure his haircut and cheap suits might scream, "I'll sell you a lemon, with a rolled back odometer, that barely makes it off my used car lot," than legal guru but that's part of the allure.

You never see him coming.

Never judge a book by its cover. Ever heard of that?

His accent is unmistakable and his track record speaks for itself.

Just look at all these poor victims of the cruel justice system that depended on Ol' Rust to get them off. 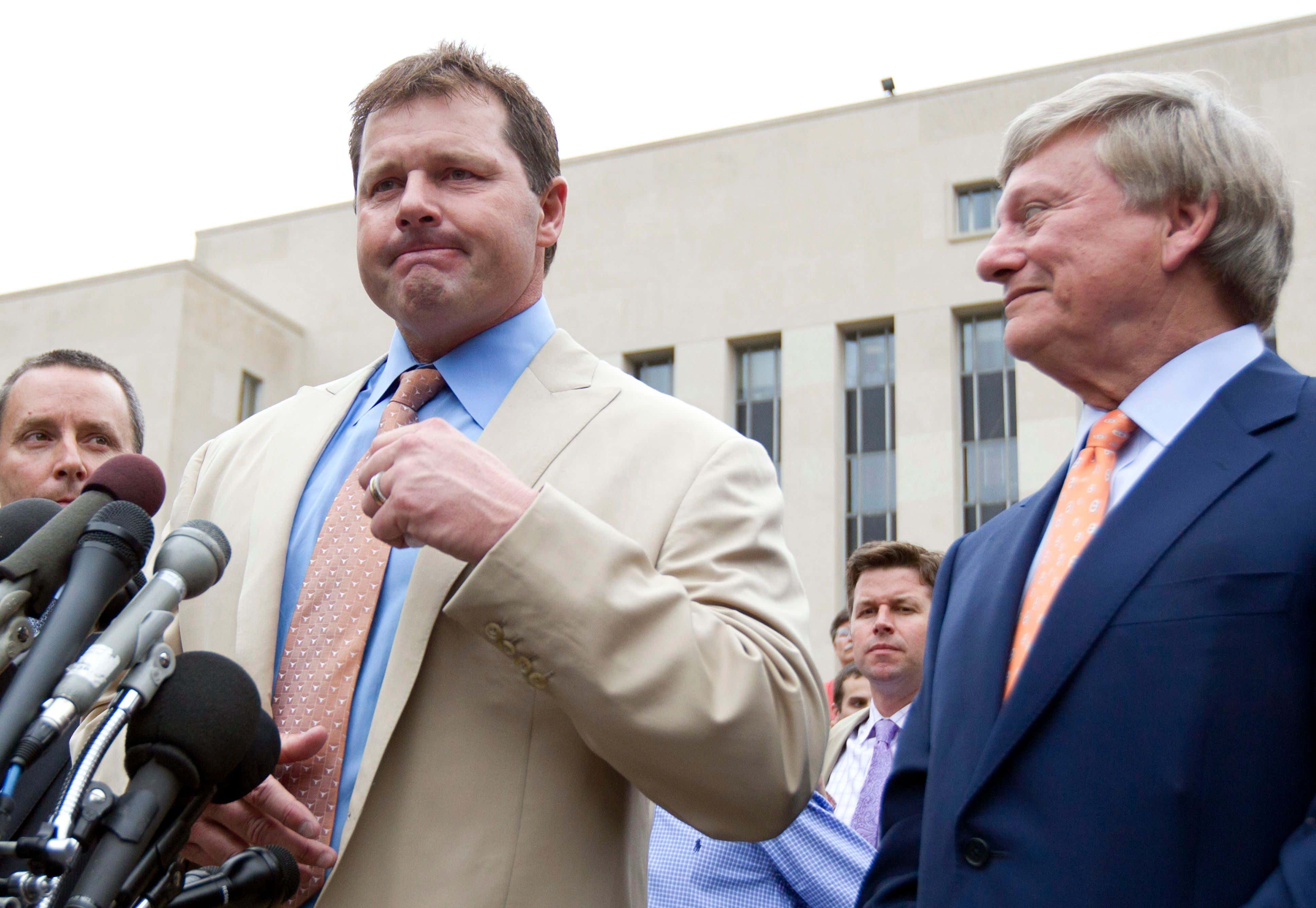 That's right. The second most famous man nicknamed The Rocket was wrongfully accused of lying to the most upstanding and honest people on the planet, The United States Congress, when testifying over the whole steroids and PED witch hunt in the early 2010's.

Clemens was acquitted, rightfully so, because the truth always prevails.

His wife was the one ordering and having HGH shipped to his house. Not him. (Just like Peyton Manning) 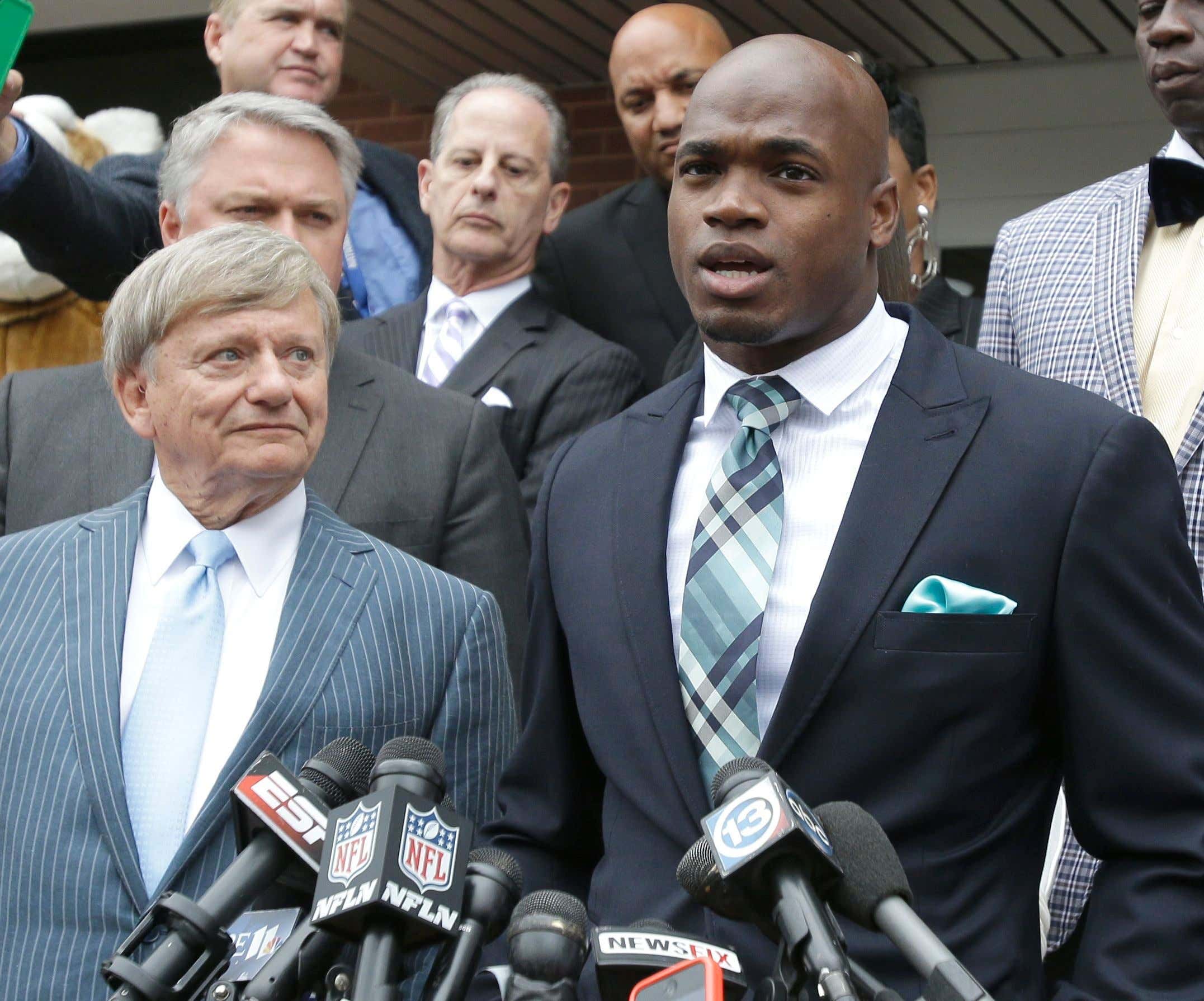 AP was charged with felony child abuse in 2014 but Ol' Rust convinced the jury that AP was just doing his duty as a father keeping his son on the straight and narrow. A 6'1" 220 lb father. 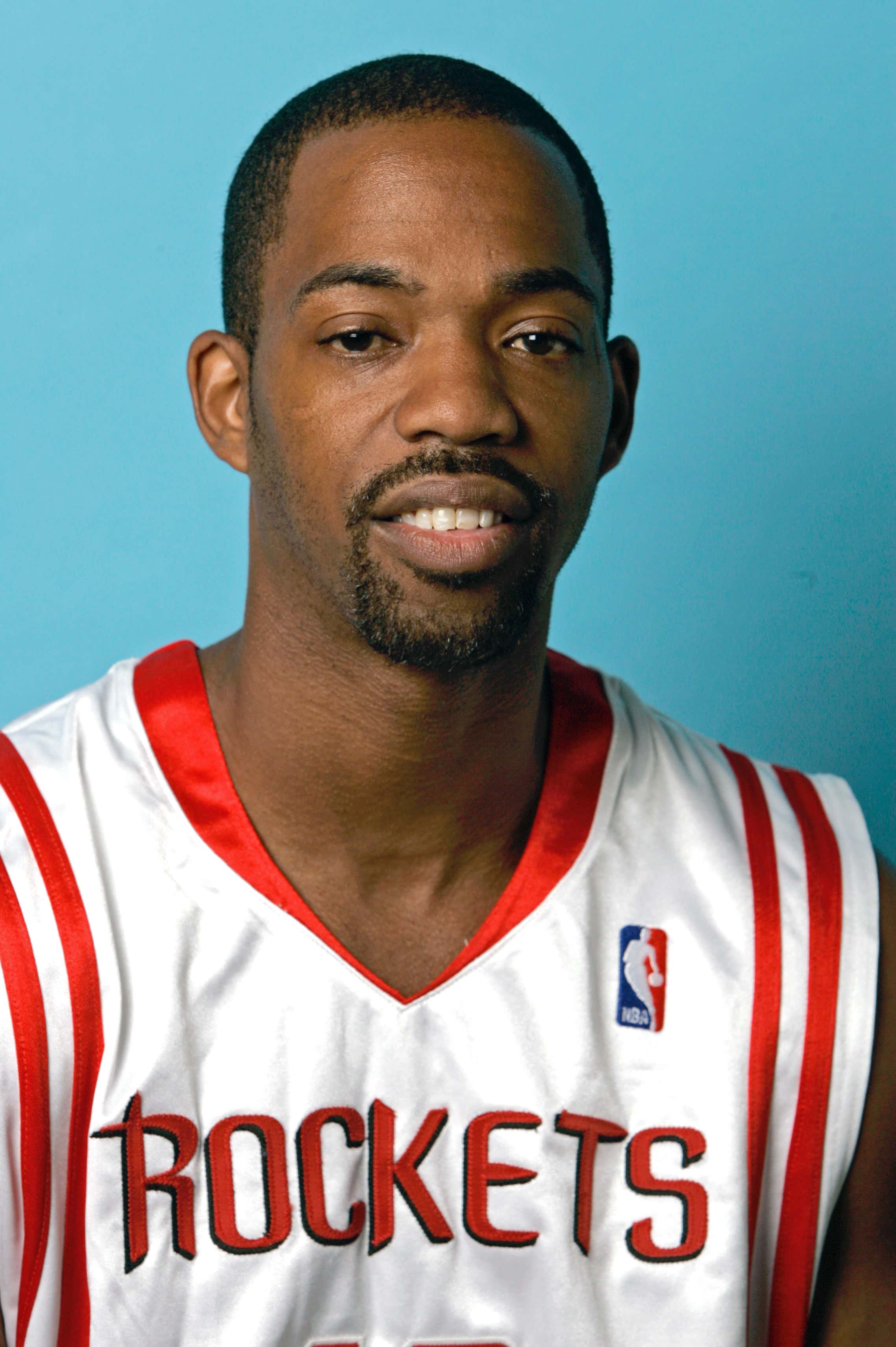 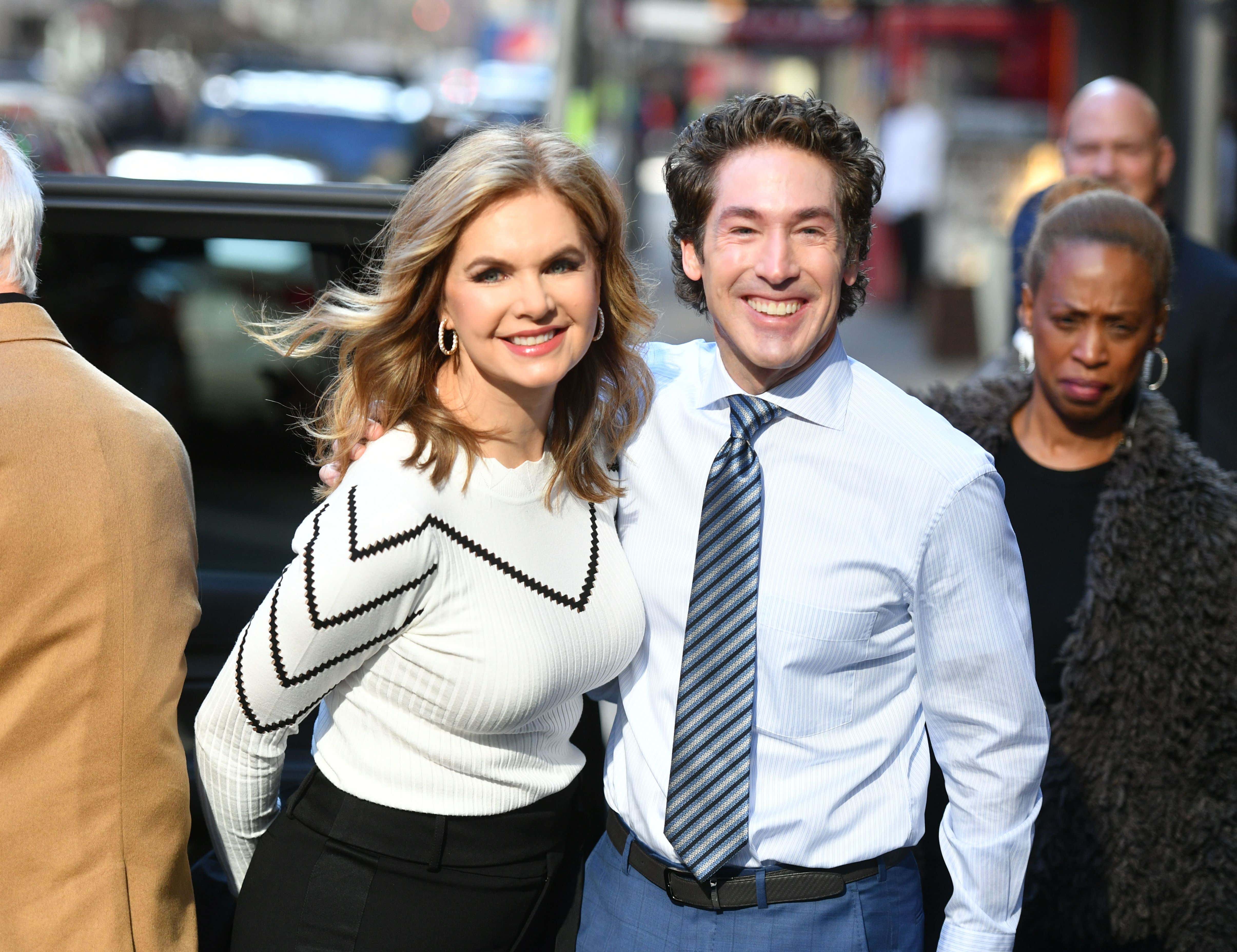 NYT - No one disputes that an argument broke out between Ms. Osteen and Ms. Brown after a spill the size of a quarter was discovered on the armrest of Ms. Osteen’s first-class seat.

The disagreement caused the flight to be delayed, and the Osteen family was escorted from the airplane. Ms. Osteen paid a $3,000 fine for interfering with a crew member, though she never admitted any wrongdoing.

On the stand, Ms. Brown said Ms. Osteen had insulted her, shoved her against a door and elbowed her in the breast. She maintained that she had suffered from depression and post-trauma stress because of the altercation, a claim supported by a psychiatrist’s testimony. Ms. Brown also said the episode had shaken her religious faith.

Not on Rusty's watch lady. 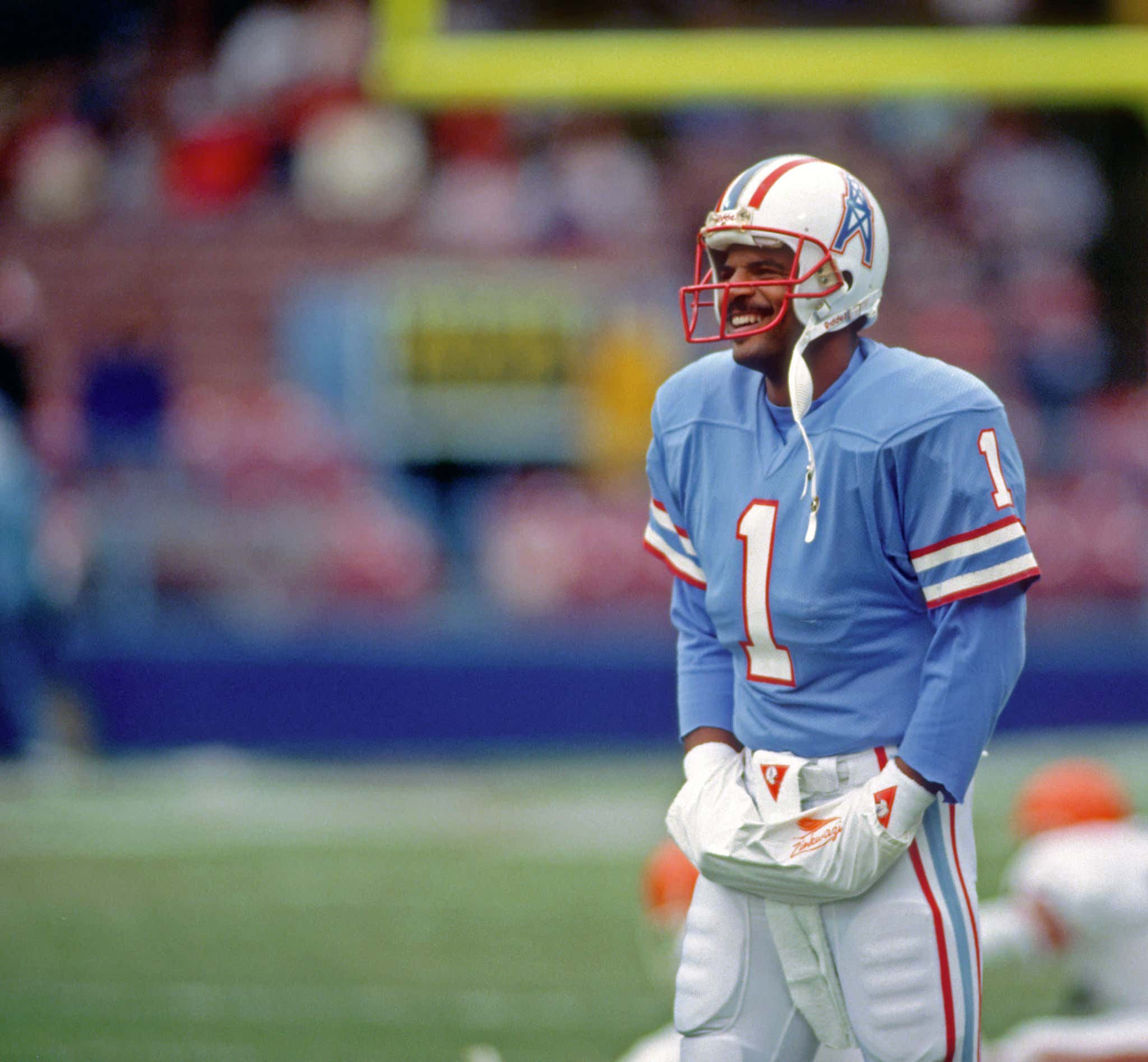 Former Houston Oilers quarterback and then Minnesota Vikings quarterback Warren Moon was charged with assaulting his wife during a domestic argument.   The jury found Moon not guilty in less than 30 minutes. 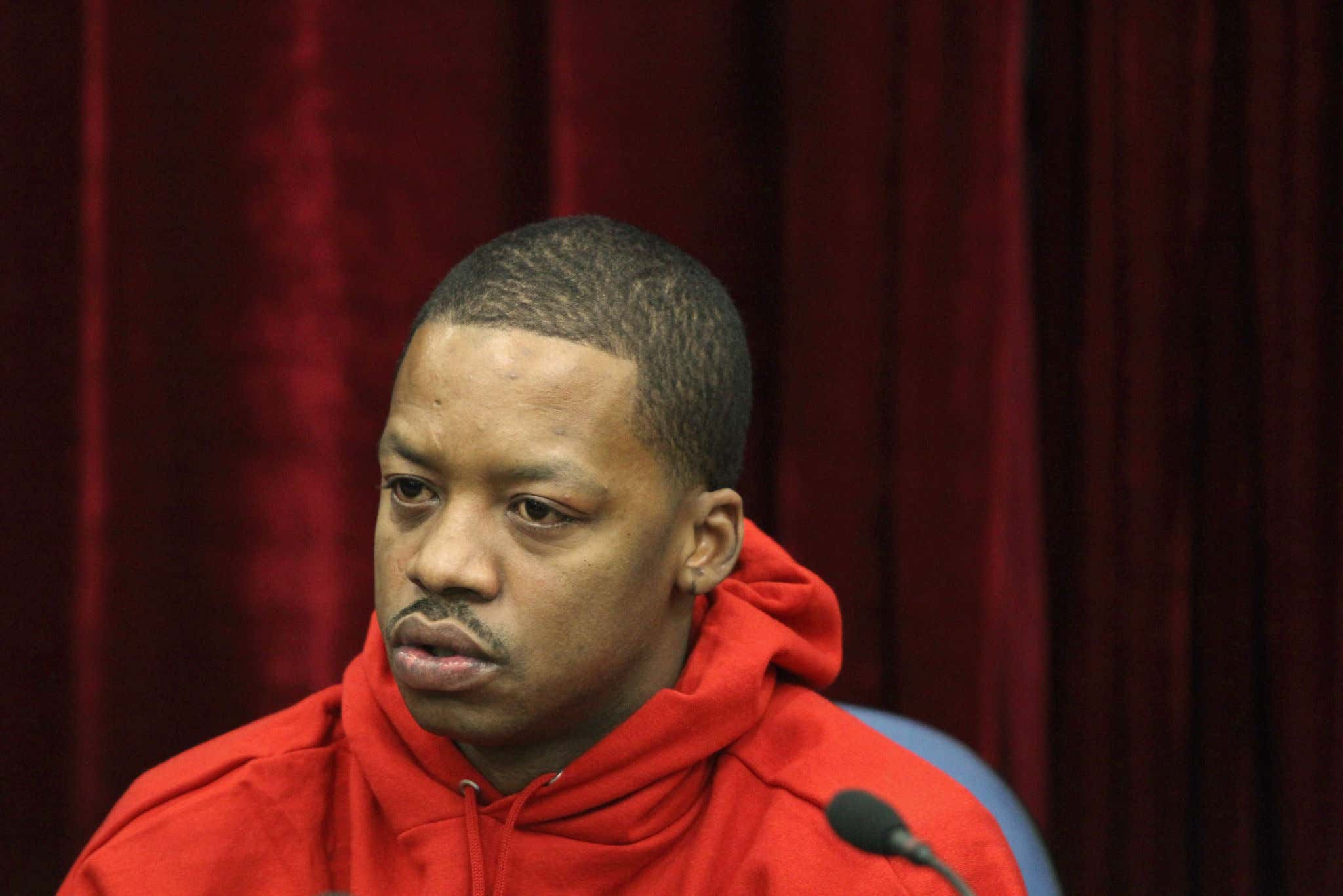 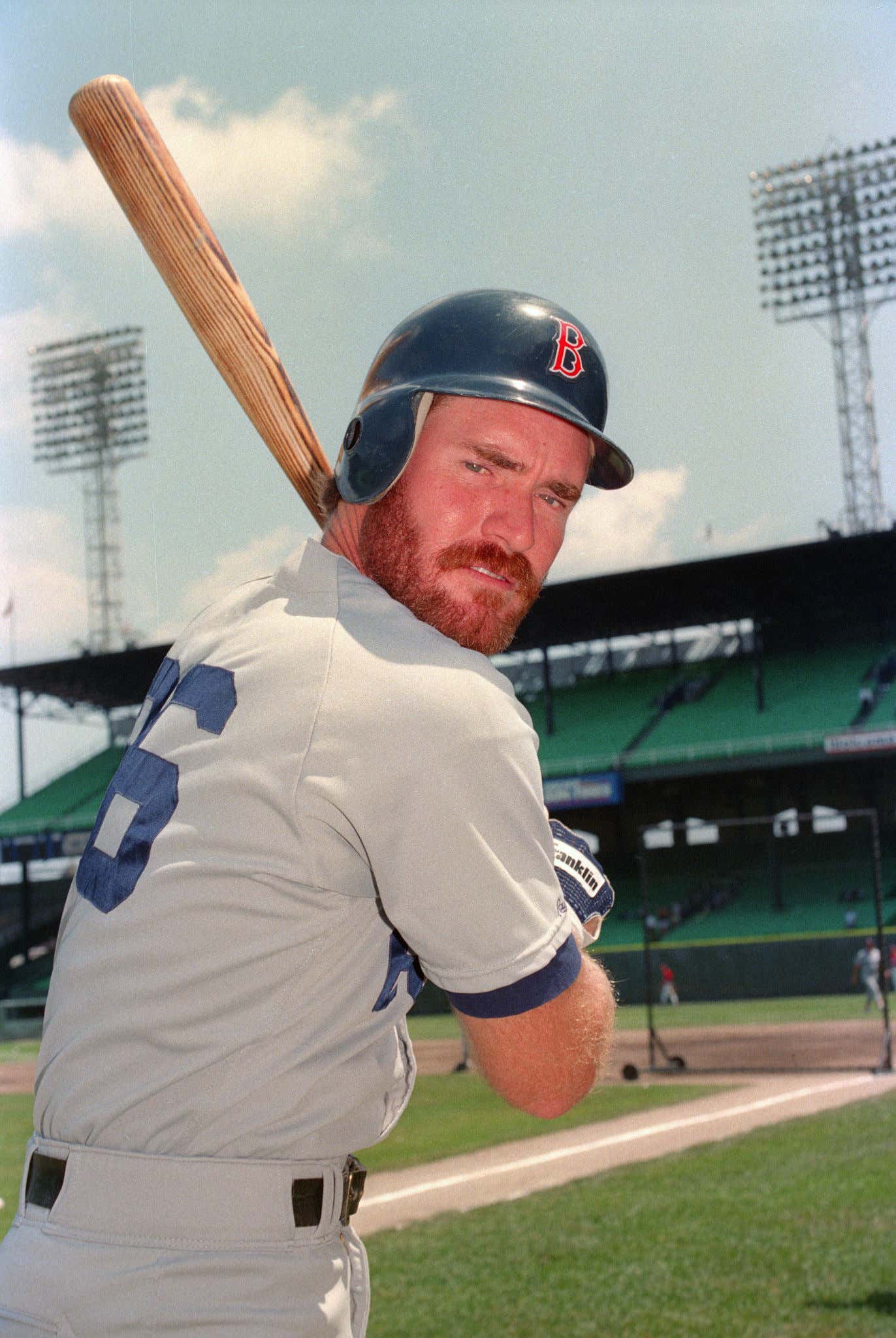 While playing for the Yankees, Wade Boggs was sued by a Continental Airlines flight attendant based on her allegation of verbal assault arising from an argument that she had with Mr. Boggs on a chartered team flight. This one should have been thrown out the second the docket hit the judge's desk. Hasn't anybody heard about the Chicken Man's airplane decorum? Best in the business.

The jury returned a verdict in favor of Mr. Boggs in less than five minutes.

Now here's the big one, and reason for the blog. 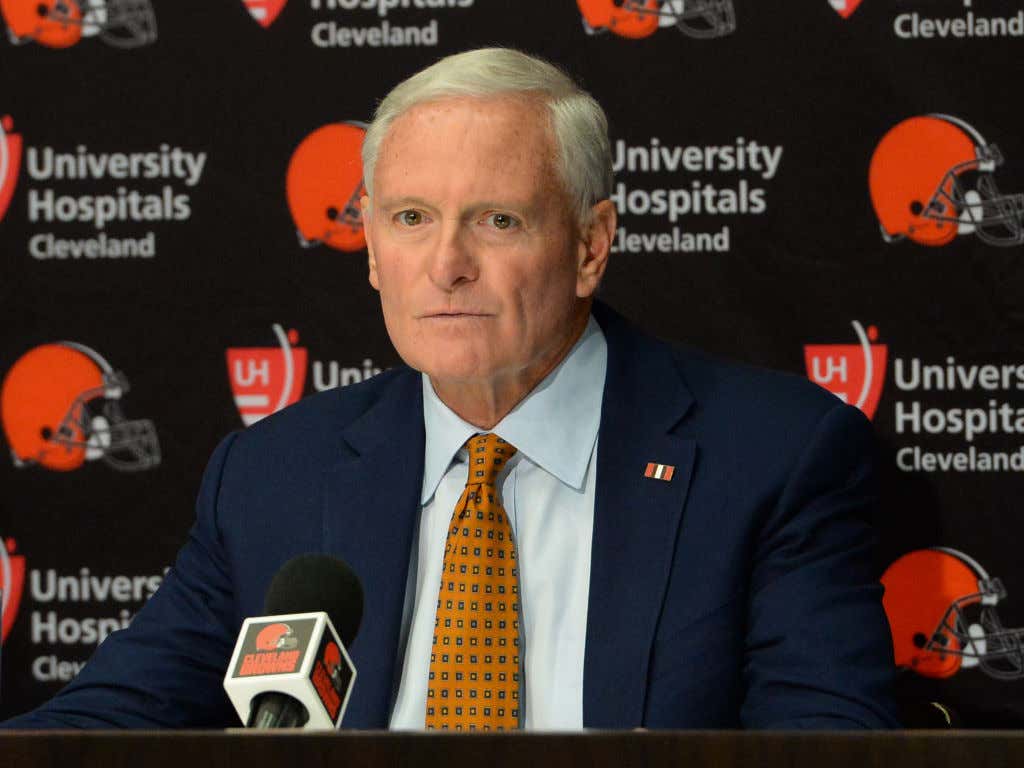 Knoxnews.com- Defense attorneys are crying foul over the pecking order in federal prosecutors’ court-ordered ranking of 17 former employees of the nation’s largest diesel fuel retailer by level of responsibility for a $56.5 million scheme to defraud truckers.

You can read the entire store at the link above, but long story short here- Jimmy Haslam's family made bukoo bucks off the Flying J truck stops. Enough to secure generations and generations of wealth down the road. Enough to buy the Cleveland Browns.

If you've never driven through the midwest, Flying J is top dog when it comes to truck stops. They sell more than 7 billion gallons of fuel per year and are the largest diesel-fuel retailer in America.

In 2014 the SEC got hip to a scheme that Flying J was running with tax rebates for gas purchases. They were fraudulently running them to the tune of $56.5 million (accounted for).

From the Department of Justice -

“Evidence presented at trial proved a scheme to defraud certain Pilot Flying J trucking company customers through false and fraudulent representations and promises of diesel fuel discounts that were intended to induce victim customers to purchase diesel fuel from Pilot Flying J rather than a competitor. The scheme resulted in victim customers being cheated out of their promised diesel fuel discounts. The evidence at trial showed that the scheme’s goals were to increase Pilot’s market share of diesel fuel sales over its competitors, maximize Pilot’s profits, and maximize the scheme-participants’ potential for profit- and commission-based compensation from trucking companies targeted through the scheme to defraud.”

The promise of artificially low prices also undercut competing truck stops. The company’s board of directors confessed criminal responsibility and agreed to pay $92 million in criminal penalties and $85 million in civil settlements with customers.

In total 17 high-ranking execs went down. Haslam was not one of them.

He retained Rusty Hardin as his attorney (obviously) and took a page right out of Rick Pitino's playbook and just played stupid about the whole thing.

"As I have said throughout this ordeal, I knew nothing about the misconduct of some of our former employees," Haslam said. "I wish I could discuss this entire matter freely with you today and answer your questions as I did the plaintiffs. I can't do that yet, but I want you to know I appreciate your interest and look forward to the time when I can."

Just like Pitino's Louiseville team, where Pitino was completely in the dark as to what his subordinates were doing illegally behind his back, Haslam was also "oblivious".

Luckily he had Rusty in his corner coaching him.

A former exec initially claimed Haslam not only knew what was taking place, but reviewed spreadsheets of the deceit. Only to later recant his statements.

“I mean, I called Jimmy and told him I got busted at Western Express [a trucking company that discovered it was being defrauded]. … Oh he knew it — absolutely. I mean, [Haslam] knew all along that I was cost-plussin’ this guy. He knew it all along. Loved it. We were making $450,000 a month on [Western Express] … why wouldn’t he love it?”

In a secretly recorded November 2012 meeting that included Hazelwood and Haslam, Hazelwood detailed how to get more business with the scheme. According to the recording obtained by prosecutors, Haslam responded, “Sounds like Stick’s deal with Western.”

In a bizarre turn of events, U.S. District Judge Curtis Collier made the unusual request for prosecutors to rank the Pilot Flying J coconspirators from most guilty to least guilty. But U.S. prosecutors chose instead to group them by their level of power within the company. And somehow the buck stopped with Hazelwood at the top even though Hazelwood reported directly to Haslam.

He was convicted of conspiracy to commit mail fraud and wire fraud, wire fraud, and witness tampering, and faces more than 20 years in prison.

Haslam is still running the Browns into the ground.

The Saints are publicly on a warpath to acquire Deshaun

Cleveland is the perfect landing spot for him.

And I feel confident in connecting the dots a lá Jersey Jerry here and seeing there's more to this whole thing.

Baker shot is way out of town last year with the help of his headache of a wife. Cleveland probably feels cursed with yet another disaster QB situation but they should take solace in the fact they didn't sign Mayfield to a monster deal YET. They're only on the hook through 2022. He's due to make more than $18.5 million this season, the option year of his rookie contract.

Glass is half full.

p.p.s. - if you wanna read more on Rusty Hardin here is an incredible article on him with some of the best quotes of all time.