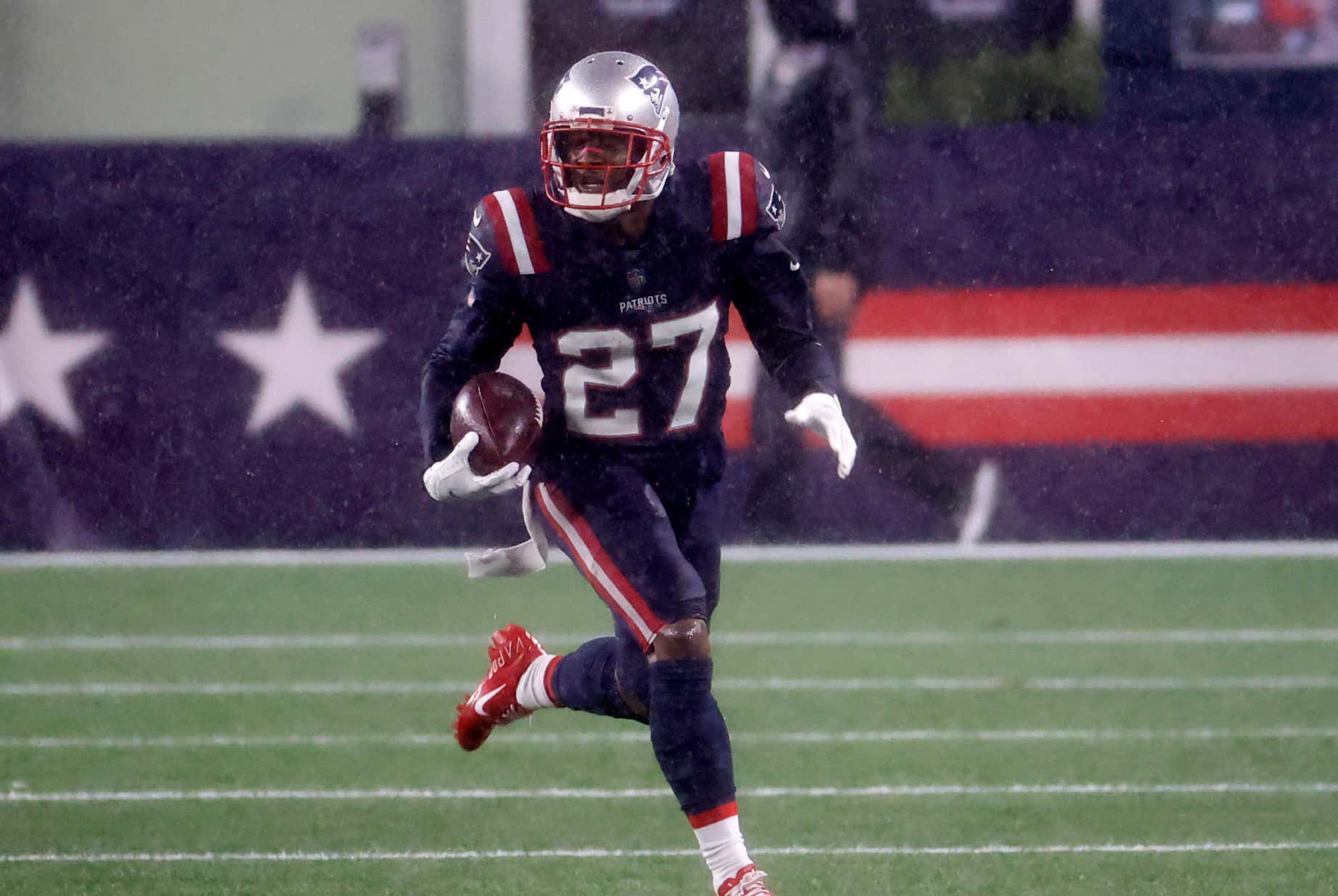 Like I said after the Mack trade, there was one big fear for me and all of the other 20 Chargers fans: Will Telesco take advantage of this window? The Chargers had the most cap space to start the offseason, a QB on his rookie deal and good talent on the offensive side of the ball. Well, Telesco finally gets it! He's finally spending money and he is doing it about as smart as can be. J.C. Jackson is an absolutely ELITE DB, and pairing him with former High School comrade Derwin James makes for a nearly impossibly good secondary duo. Add the improving Asante Samuel Jr & Michael Davis and we're looking down the Darrell of a VERY solid pass defense. Think about being a QB right now playing the Chargers. You're have Bosa & Khalil Mack on either end of you, and you're trying to throw into coverage from Jackson and James?? Good luck!

One of the greatest things Jackson brings to this team is his ability to get turnovers. The more possessions the team gives Herbert, the greater the chance of success. No more last place defensive DVOA finishes to cripple his ability to win football games. Last year, Herbie had more wins where the defense gave up 35+ points than the rest of the NFL combined. Think about what he can do with a defense that isn't a wet paper bag?

One thing is both exciting and nerve wracking about this signing, though, and it is that this is it. The Chargers are all in on winning a Super Bowl NOW, and the pressure will be on. They get called a dark horse team every damn year for whatever reason, but now they're going to be expected to win and do great things. Will they live up to hype? I can't wait to find out.