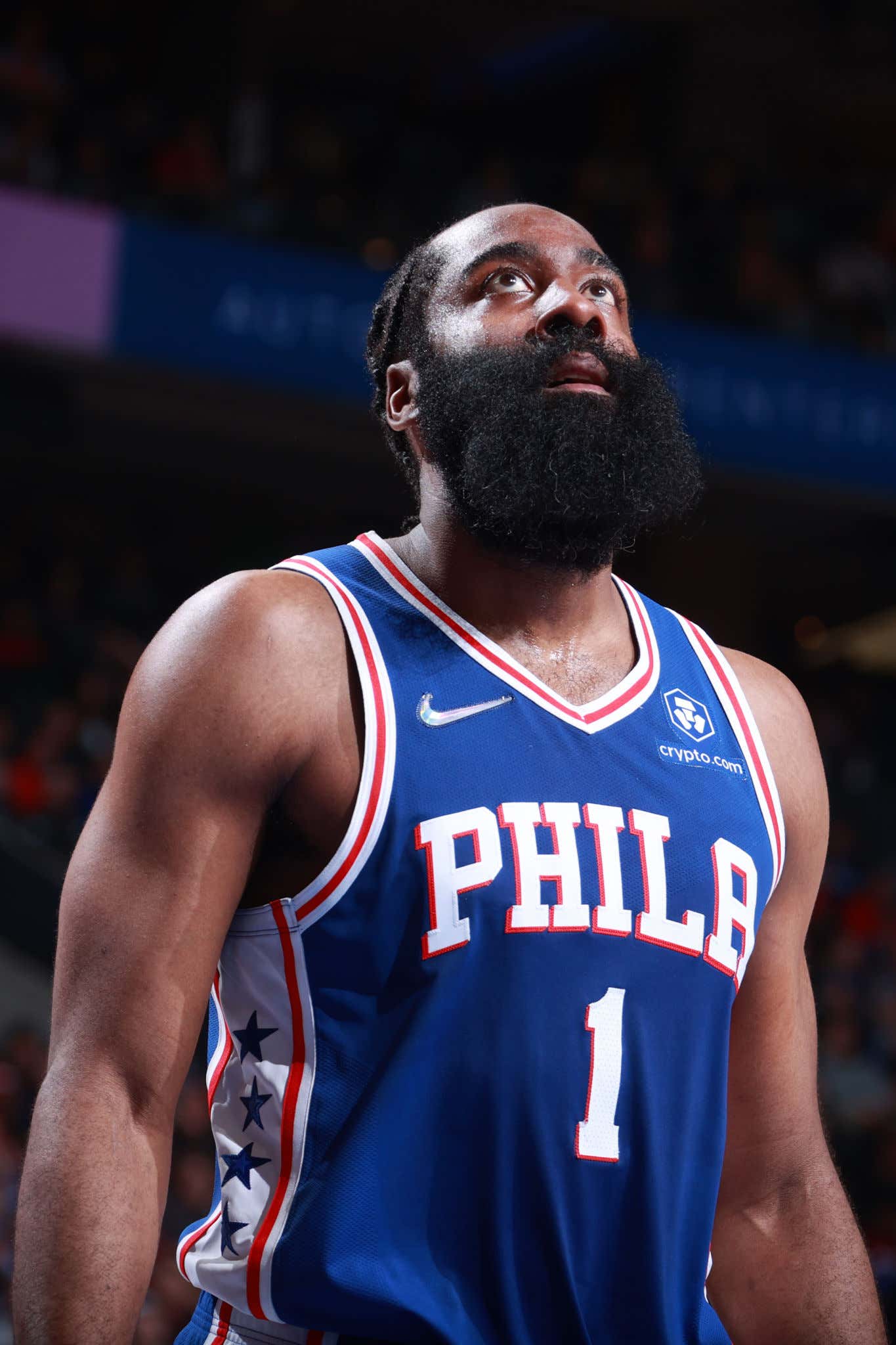 “I’ve made a huge mistake”

Well…what the frickin’ shit was that? Just a total dog shit performance from anybody not named Joel Embiid . Not exactly a great sign when the Sixers treated this game like a playoff game by checks note…simply just not showing up.

James Harden? Shit the bed. Tobias Harris? Shit the bed. Tyrese Maxey? Shit the bed. 6th man guy? Shit the bed. The whole gang shit the bed on quite possibly the most heavily anticipated night of the regular season. I suppose it’s better to get this dick kicking out of the way now as opposed to in May. But from the looks of how much fun Kevin Durant was having tonight making the Sixers his bitch? Well let’s just say I’m not exactly rooting for a playoff series. Especially not if Seth Curry is going to make the Sixers regret that trade every time he touches the ball.

Christ that whole game miserable. Yet somehow totally expected at the same time.