Imagine waking up one morning and thinking about how excited you are for your big dodgeball game later in the day. Fun little way to work up a sweat with your pals. Maybe you guys head to your favorite bar after every game, make a little night out of it. Moral of the story is you're expecting to have a good time with the squad. Next thing you know…

You're like that bird who got Randy Johnson'd to death. Turns out buddy on the other team has a literal cannon for an arm and is launching piss missiles to the skull. No need to get cute with some non-lethal shots to the legs. My guy is out for blood. He's playing dodgeball like a man whose wife just left him and whose kids don't respect him. So much pent up anger and frustration in that throw. You can dodge, dip, duck, dive and dodge all you want. There's no avoiding that imminent death. And if somehow you're fortunate enough to survive, you're at least getting this pattern tattoo'd on your forehead for the rest of time. 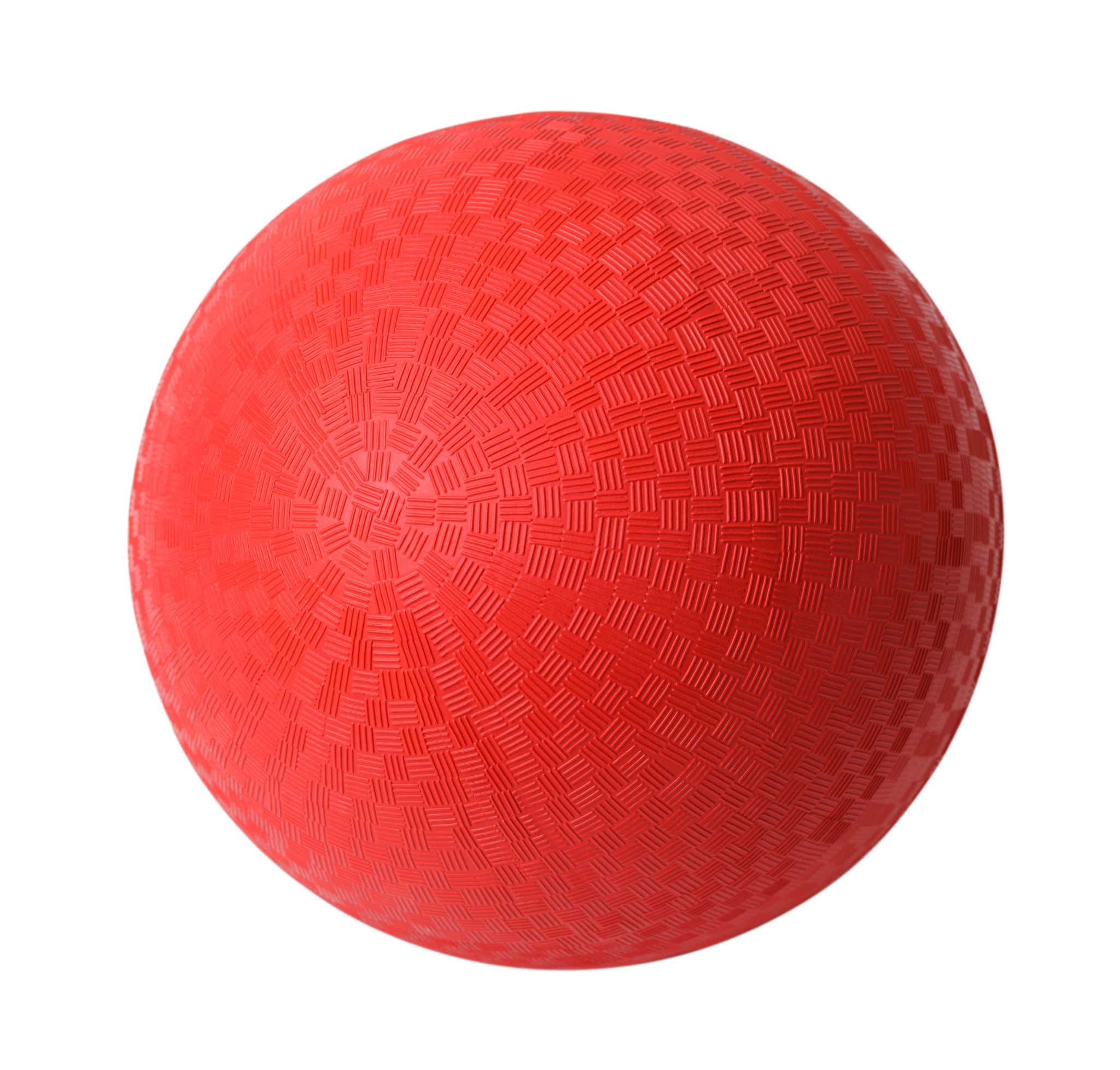