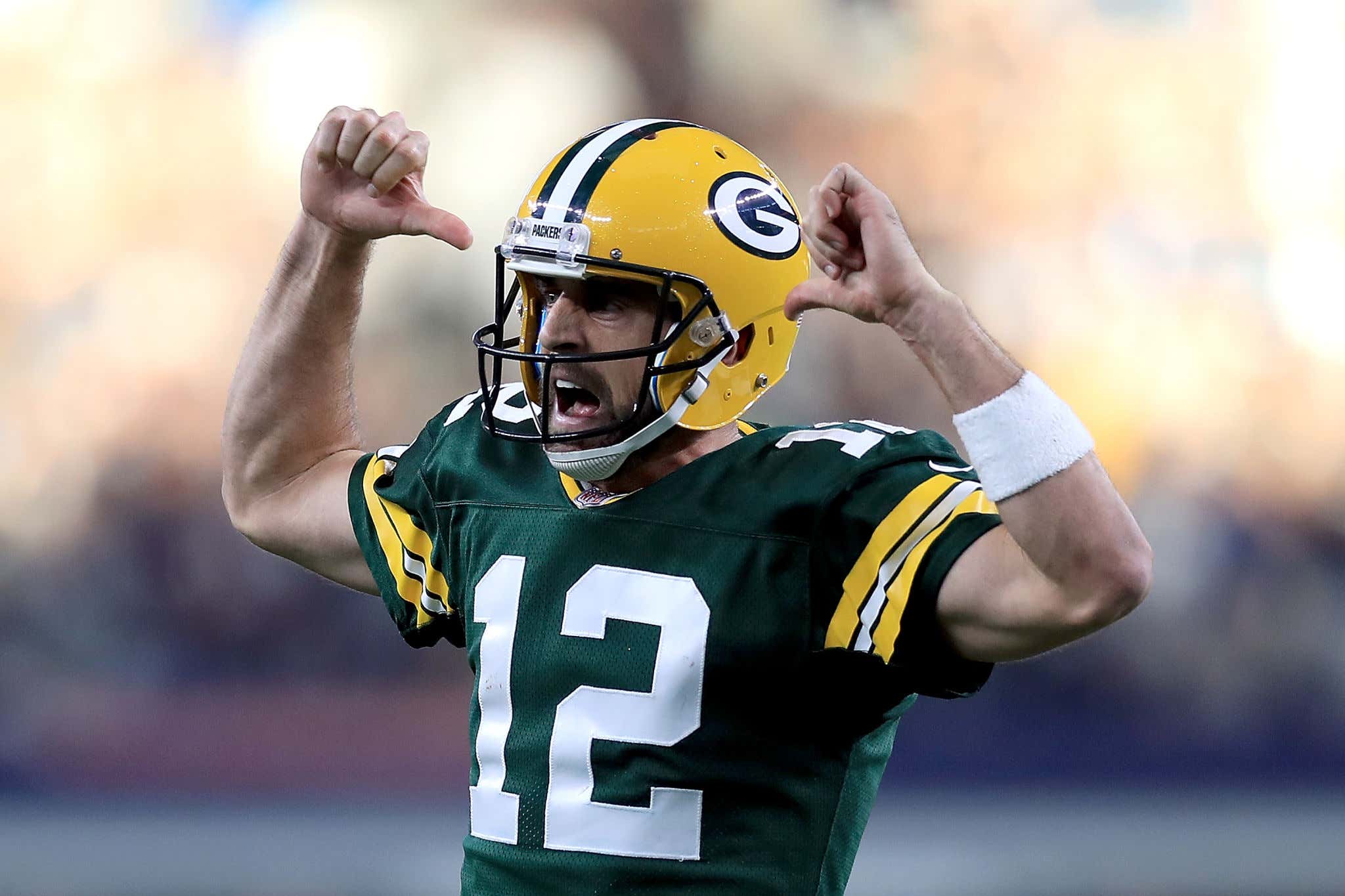 Halle-fucking-lujah. All the mystery instagram posts, that post 49ers loss press conference, all the rumors die today — Aaron Rodgers is staying with the Green Bay Packers for the foreseeable future. Now I never really had a doubt this was happening once Tom Clements unretired to come back as the QB coach, but today makes it official.

But Pat is saying that's not accurate and he beat Rap to the story originally so I'm thinking Rodgers is telling him this directly.

Now here comes all the "all this to lose in the NFC Championship Game" responses. And you know what? Totally fair, that is certainly an issue they gotta overcome, but at the end of the day it was either the back to back reigning NFL MVP returning to the team to play quarterback or have Jordan Love out there trying to figure out how to throw a football and time a blitz. I wanted no part of Jordan Love the second the team mistakenly drafted him a few years ago. After seeing him in the Chiefs game this year I wanted even less part of him. Never seen someone that incapable of handling a blitz in my life. It's Aaron fucking Rodgers.

And it's Davante fucking Adams.

Amazing how fake the NFL cap is that they were able to bring everyone back. Now they'll work to extend Davante and Jaire to get them locked up. What a day boys and girls.

Sorry for all the Broncos and Bears fans out there today. Make sure you reach out to them and give them a comforting voice.

P.S. Hard to believe we got to this point after the Rodgers press conference last year. What a job by Gute and the front office to repair that relationship