The Sun - Kanye West sparked concern from his fans after he claimed he’s “dead” in new song lyrics.

The 44-year-old rapper shared the cryptic post after recently releasing a music video where he appeared to kidnap and kill Kim Kardashian’s boyfriend Pete Davidson.

Kanye posted a photo of some of the lyrics on Instagram, with the word “dead” in large red letters.

“I will not explain this new piece.”

Is it an upcoming song?

Whatever it is, this is a defeated man who misses his woman.

You guys can laugh it up all you want. It was funny at first. But the longer this goes on and the more desperate Kanye becomes, the crazier he looks.

Love makes us do some wild shit man. 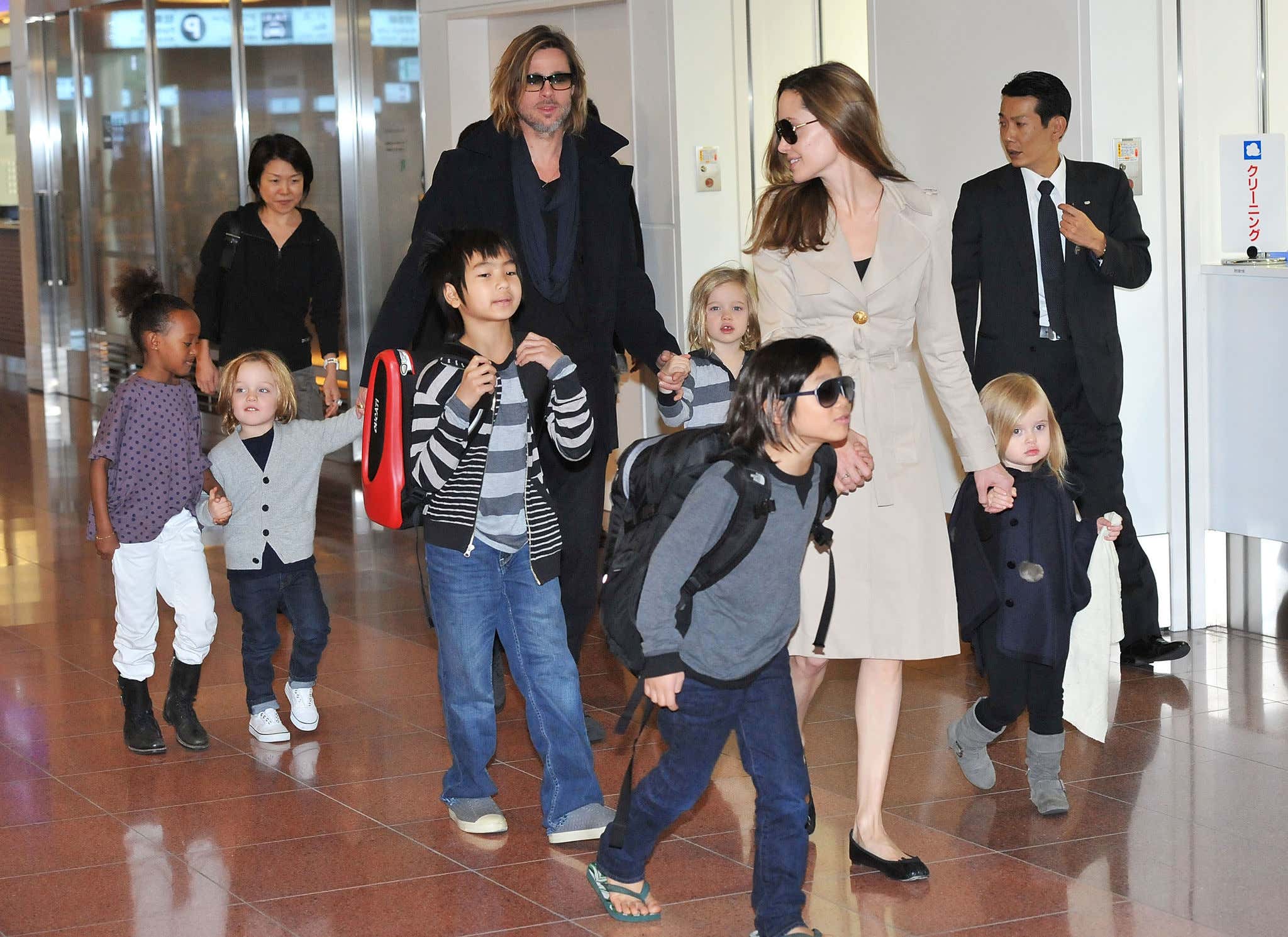 It's the great equalizer. It can bring even the strongest, most alpha of us to our knees.

Kanye was sick of the Kardashian drama and hysteria, thought he needed a break, and that he'd get one. He played with fire and didn't realize his "friend" was going to swoop in when the opportunity presented itself and steal his girl. Now he regrets what he wished for.

So much so that he's writing middle school poetry ("they would come to my grave and sprinkle some bread, so on my tombstone the birds would be fed") and passing it off as "art". Telling us if we don't like it, or don't understand it, then kick rocks.

Which is right. If you don't like it, go fuck yourself.

p.p.s. - did I blog this so I could include one of the greatest internet 1.0 videos of all time? Possibly.

"How can you die, when you're already dead?" - Steve Spiros, easygoing