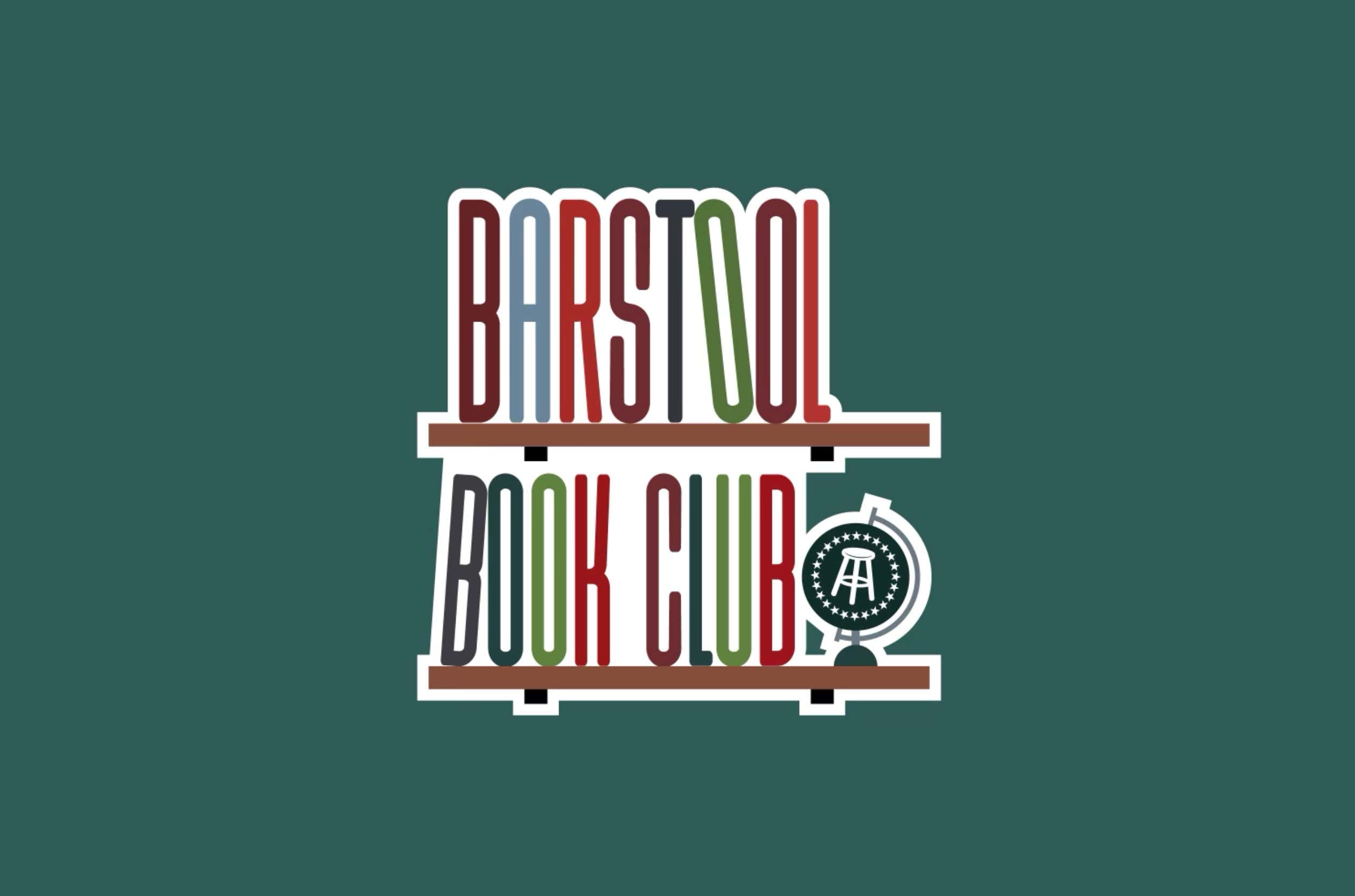 This here is an idea Michael Angelo and I have been kicking around for like 6 months now.

If you don't know who the hell Michael Angelo is, let me start by telling you he is one of the most talented people at the company. Which, at a company with gobs of talent behind the cameras, computer screens, social media accounts, blogs, etc, is saying a ton.

On top of his multimedia skills and gifts, he is a voracious reader.

I fly a lot and usually fly Southwest, so no chargers on the planes. When my laptop dies I rely on books to keep me busy. When I'm reading a good book I like to suggest it to others. I've found the best books I have read have been suggested to me by people I know or respect (Tim Ferris, Ray Dalio, Mike Rowe, Maria Popova, Jocko Willink, to name a few. (I don't know any of those people FYI)).

A while back I posted an excerpt from a book I was enjoying and Michael Angelo hit me up with a handful of suggestions he said I would also like.

We got to talking, and kicked around the idea of starting a book club. At first it sounded like an awesome idea, but after a few days I think we both started thinking we were crazy.

Do people even still read?

Do stoolies give a shit about books?

Do people give a shit what a couple dorks at Barstool read or think is worth reading?

Turns out a decent amount of people do.

Including a lot of people within the company, and the all-powerful subreddit.

Which is why the plan is to involve as many people- content side and non-content side, as are interested.

The plan, as of now, is to select a couple of books each month - fiction and non-fiction - and break it down into parts per week or per two weeks.

At those intervals, Michael Angelo and I, along with whoever else is joining in that month will discuss and/or blog.

So if you have a book you think others would enjoy, submit it in the comments, or DM it to Michael Angelo or me with a reason why you enjoyed it, and why others would.

Any other suggestions or advice anybody has on how to make this better, feel free to submit. We are all ears.

And for anybody at Barstool interested in participating, email me dante@barstoolsports.com. (passive-aggressive sidebar - I'm not going to reach out to anybody because I tried with the music thing I'm doing and got 2 responses back. If there's not a way to directly benefit yourself with something you can show at your yearly review, most people around here don't really give a shit.)

Large's better half Anne will be next month's guest book clubber. She already jumped on board. We will possibly have Cons as well.

"Open: An Autobiography" by Andre Agassi

For starters, I am not a tennis guy.

Actually strike that, I was never a tennis guy.

I respected the game, understood the basics of it, and knew the names of the greats growing up.

The guy always seemed like a walking billboard, who got by more on his looks and market appeal than for his game. At least that's what it seemed to a kid whose tennis consumption consisted of Dan Patrick and Keith Olbermann downloading it to me in 30 second segments on the 7am Sportscenter before school.

Man was I wrong.

I picked up this book on suggestion from a good friend who was raving to me about what an incredible life story Agassi had and what a humanitarian he is now in his post career days.

He couldn’t have been more right.

If you like stories about kids growing up without much, with gestapo father figures, missing out on childhood and thus trying to find themselves under insanely disciplined circumstances while enduring roller-coaster ups and downs in the public spotlight, then this is for you.

“Open” not only made me appreciate and respect Andre Agassi the man and player, but also the nuances of the game of tennis.

And coming into the book not caring much for it didn’t matter. I think that was the best part. You don’t have to like or even know what tennis is to appreciate Agassi’s story and journey.

His tale is everybody’s. Just on grand scale.

And the title’s double entendre is just that.

Tennis tournament but more so Agassi’s willingness to put it all on the table. His failures, low points, and biggest vulnerabilities. He’s incredibly honest and raw and the book reads as if you’re listening to a longtime friend.

“Fall of Giants” by Ken Folllett

"Fall of Giants" is the first book of a trilogy that follows members of five families from different parts of the world on the verge of World War 1 (and then throughout the rest of history up until the Cold War). The characters are members of both the upper and lower classes of America, Russia, and England. Through the interweaving of their very complicated and very personal stories, you get a clearer understanding of our recent history. As our own history is being written, I definitely appreciate what these books taught me about how we got here and how the resilience and determination of the moral people of the 20th century prevailed against the forces of evil.

This is my recommendation for anyone who’s been out of the reading game and looking to get back into it. It has many of the reasons you’d want to read packed into it - it’s a dramatic and entertaining page-turner,  it’s based on true events so you will learn more about world history from it, and it’s the first of three in a trilogy so it gives you more to look forward to.

As I was reading it, I’d often think to myself that the book felt like a modern Game of Thrones sequel series. The way the characters' stories all intertwined to paint a broader picture of the world it's set in. But the drama of our own history, and the way Follett writes about it with the depth of the characters makes it, in my opinion, even more entertaining.

There's also some pretty graphic sex scenes that, at times, made it uncomfortable to read in public.