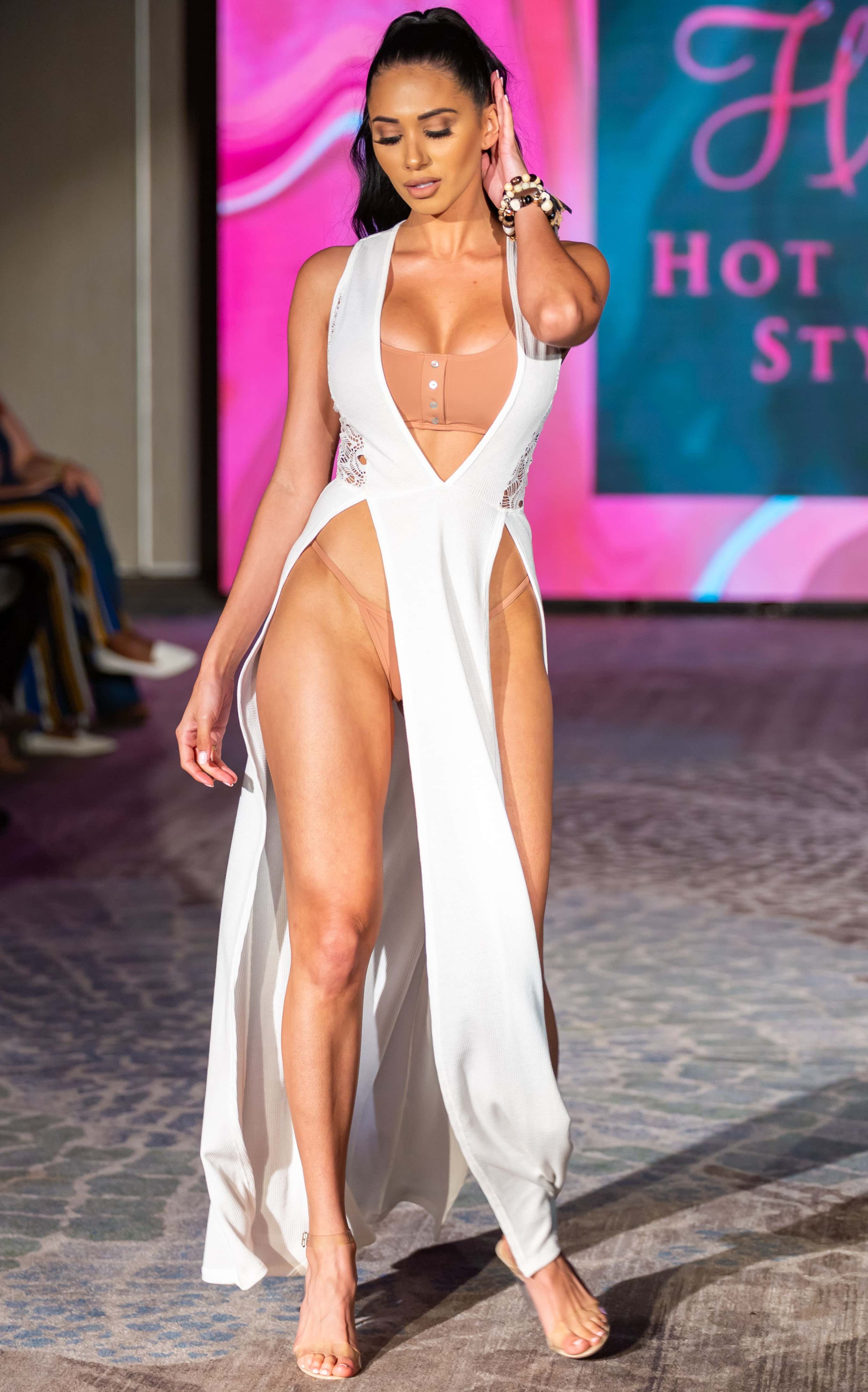 A wealthy businessman who made his money in the fashion industry met an incredibly beautiful Italian runway model at a fashion show in New York City. The model recently moved to the United States to advance her career. After just one date he became smitten by her and immediately knew he wanted to spend the rest of his life with the beautiful model…

When he surprised her on their second date by proposing, she was taken aback. “Buta we don’t knowa each other mucha, we justa made acquaintance”, she pouted in Italian laced English.

He assured her, “That’s okay, we can get married first and then learn about each other as we go…”

After seriously considering his proposal and realizing it was her best opportunity to meet other wealthy Americans in the fashion industry, she accepted and they were married by a Justice of the Peace the following day. Immediately after their wedding, they traveled to a luxury, 5-star resort hotel in Santa Fe, New Mexico for their honeymoon.

One afternoon, they were relaxing by the resort's Olympic-size pool when he got up off his chaise lounge, climbed up the 33-foot high ladder to the diving board, and then proceeded to do a two and a half tuck gainer, entering the water headfirst without so much as a ripple. He followed up with three rotations in a jackknife position before he straightened out and cut the water like a knife. After a few more dives, he climbed out of the water and laid back down next to his new bride, beaming from ear to ear.

She was impressed with her new husband. “That waza bellisimo! Where hava you learna to do thesa, diving?" she asked.

“I used to be an Olympic diving champion", he replied. "You see, I told you we’d learn about each other as we go.”

Then, without warning, she got up off her chaise lounge, dove into the pool, and started swimming laps; first the crawl, then the butterfly, and finally the backstroke. She was moving incredibly fast without making any big splashes. After completing ten laps in mere minutes, she climbed out of the water and laid back down next to her new husband, barely breathing hard and beaming from ear to ear…

He was impressed with his new wife. “That was incredible! Were you an Olympic swimmer in Italy?” he asked curiously.

“No,” she replied, “I waza prostitute ina Venice where I waza forced to work ona both sides of the canal…" 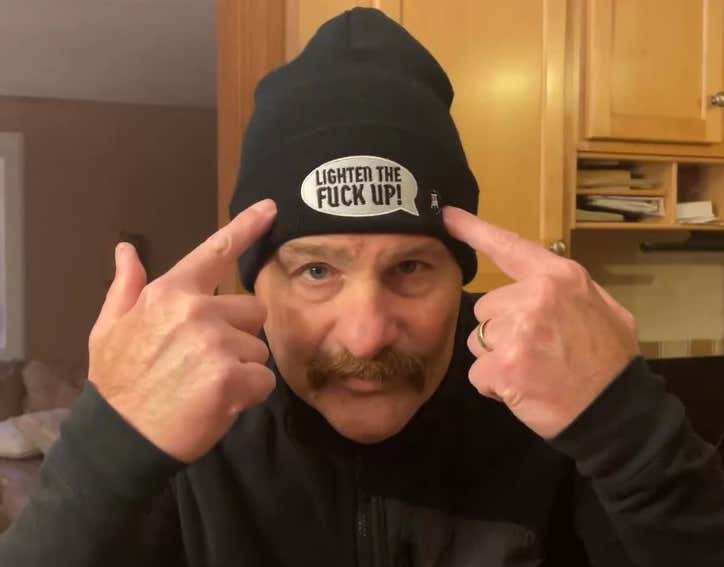