Here's another food review that absolutely no one asked for: MrBeast's Shrek Quesadilla 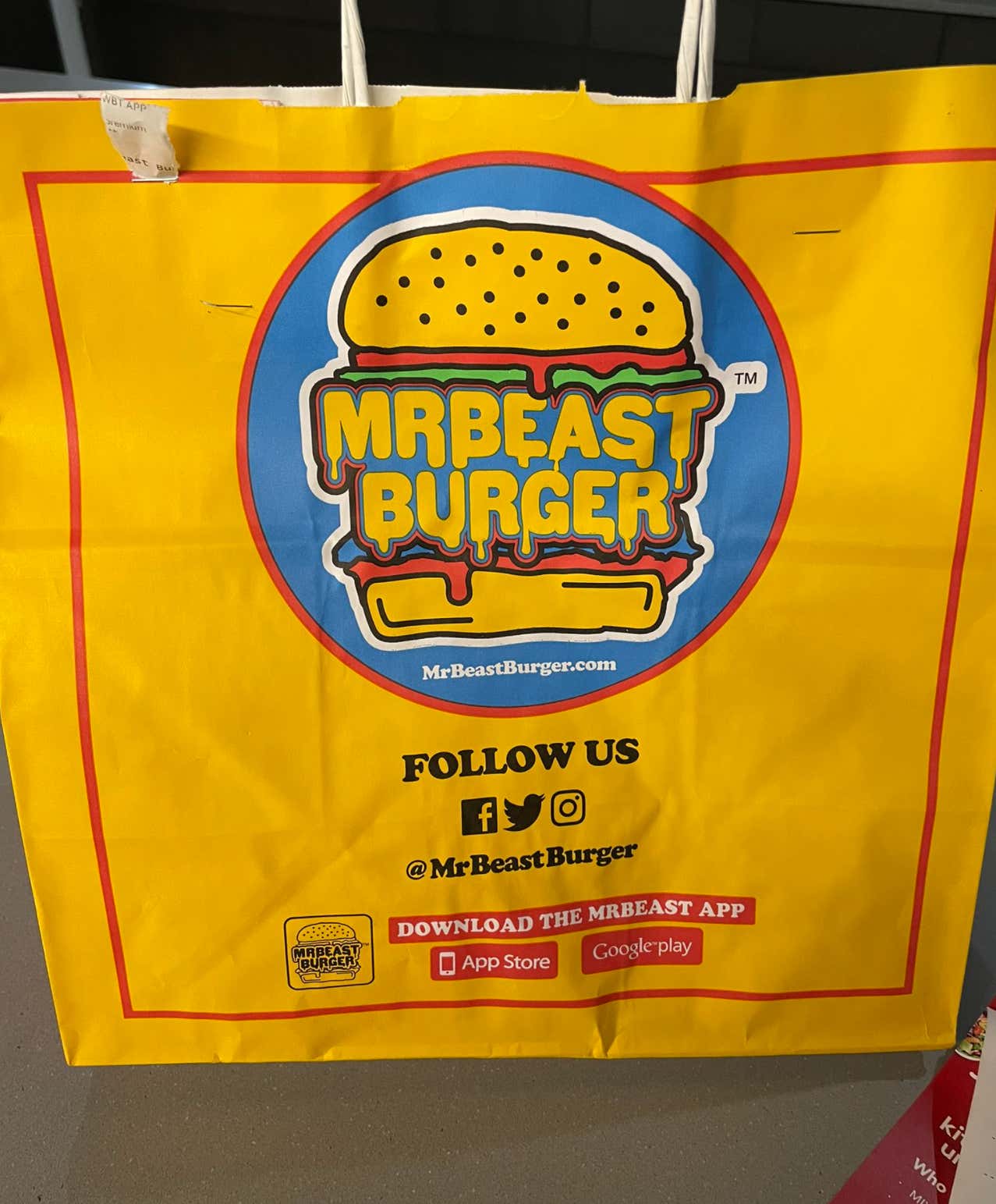 MrBeast is the king of YouTube who has created an absurd amount of viral YouTube videos with the most famous one being his recreation of the Squid Game.

Aside from YouTube, MrBeast has a bunch of other businesses and philanthropic missions. So he previously launched the MrBeast burger (which I haven't tried yet), during the peak of the pandemic in order to help small businesses get some sales during turbulent times. Now, I'm not sure if he's an avid Dog Walk Snake Draft listener or not, but he launched the Shrek Quesadilla at any eerily similar time to WSD's notorious first round draft pick.

The timing was almost too good...

Given the overall timing combined with my fat ass wanting some fast food, I couldn't think of a better time to review MrBeast's Shrek quesadilla. The quesadilla wasn't bad, it wasn't great but it really was just a burger on a spinach wrap. If you put a blindfold on me and asked what I was eating, I'd never in a million years say it was a quesadilla. 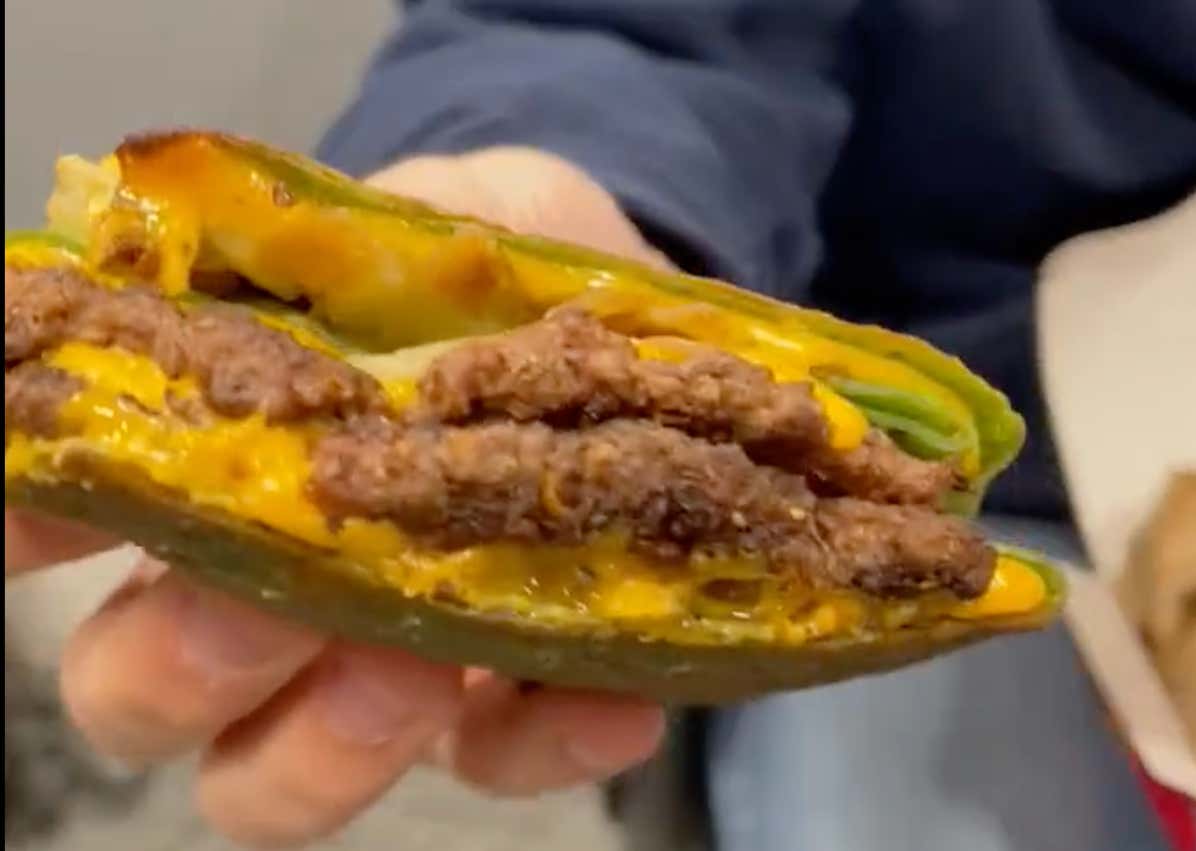 Originally, I gave it a decent score of 7.1, but then something started to happen…after about an hour of consumption, I knew I was in trouble. Something wasn't sitting right in my stomach and I began to realize that I was never built to be able to withstand the fury of the swamp.

Now I don't know if this is Shrek's revenge from all the heat Whitesoxdave got over his first overall pick or not, but the Shrek quesadilla came back with a VENGEANCE. I'm currently writing this and I can't tell if I'm on my deathbed or I just need some tums.

Final score: 2.2/10 - would recommend if you also enjoy pain and immobility.