Sometimes you gotta write the blogs, and sometimes the blogs write themselves.

I’ve said it before, and I’ll say it again.

The rest of you Johnny-come-latelys who are just waking up to the fact that Lori is (probably) a sexual dynamo can kick rocks. (Looking at you Tim Dillon.) I called dibs.

At first it was just a degradation/domination fetish that was the turn on.

Now she’s clearly pouring it on.

She either A) got the memo. Or 2) legitimately has a thing for Italians.

She took down the Columbus statue a couple summers ago (something that Italian Americans found extremely offensive (I’ve never understood this)) but promised the city was “looking into more than 40 other problematic statues” and taking them down potentially. 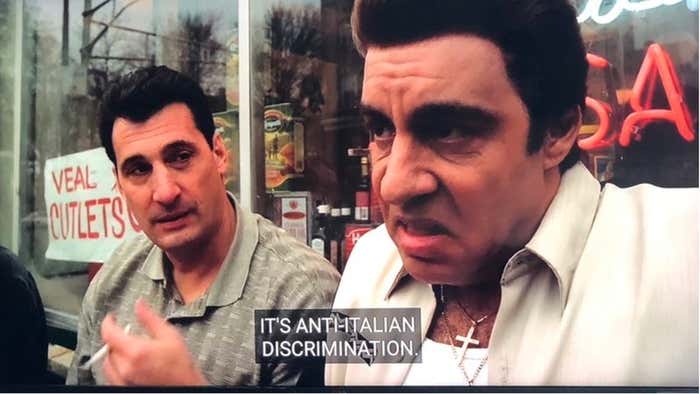 Now, she’s telling us her dick is bigger than ALL of ours. (Huge if true).

I think the only way to settle this, and to settle this case, is some old Texas justice. Her and I will have to pull out our wieners and compare. A literal dick measuring contest.

Like the walk off in Zoolander. Except with phallases.

Lori, if you’re reading this and accept the challenge, you can reach me at eddie@barstoolsports.com