Checked in with Uncle Dana today ahead of UFC 272 (and the debut of our LIVE MMA show tomorrow at 3pm EST featuring Paddy the Baddy and Megan Olivi) and talked about a plethora of topics with him, including, but not limited to:

-Who he'd rather spend 24 hours locked in a room with more: Jake Paul or Darren Rovell

-His new friendship with Jared Leto 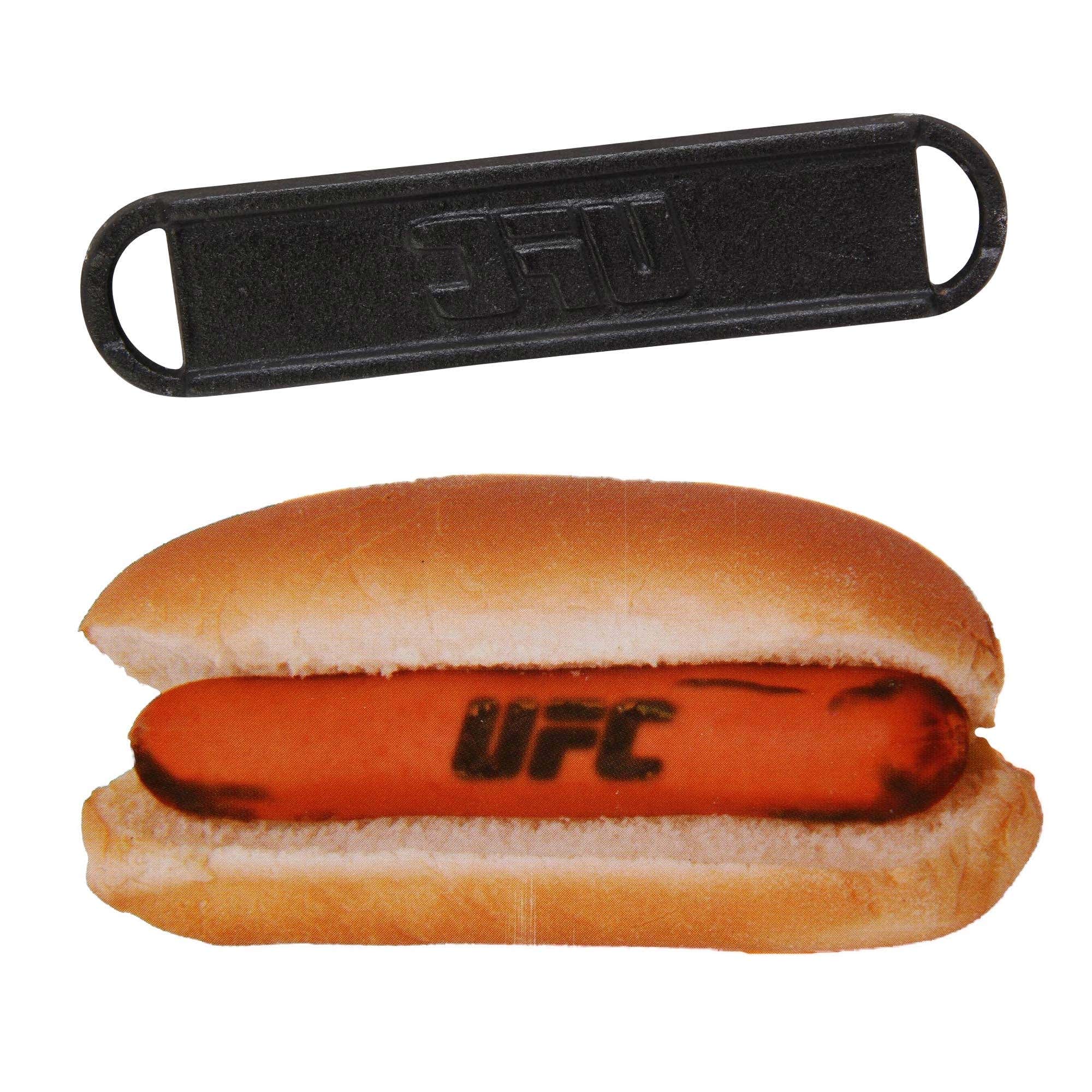 Oh, and last, but certainly not least, I asked if he could help facilitate a Hasbulla appearence on Sundae Sitdown….

….and Uncle Dana said he could make that happen.

Hasbulla is Caleb's #1 dream guest and if I could help book him, I would be honored. I'm as big a Sundae Sitdown fan as any and I need to see that video like I need air to breathe. Plus, I made a deal with Caleb that if I make it happen I get to meet the lil guy too. It's a win/win/win.

Check out the full interview now and don't forget to give the MMA show tomorrow a shot! I think we can really develop something fun with that concept!