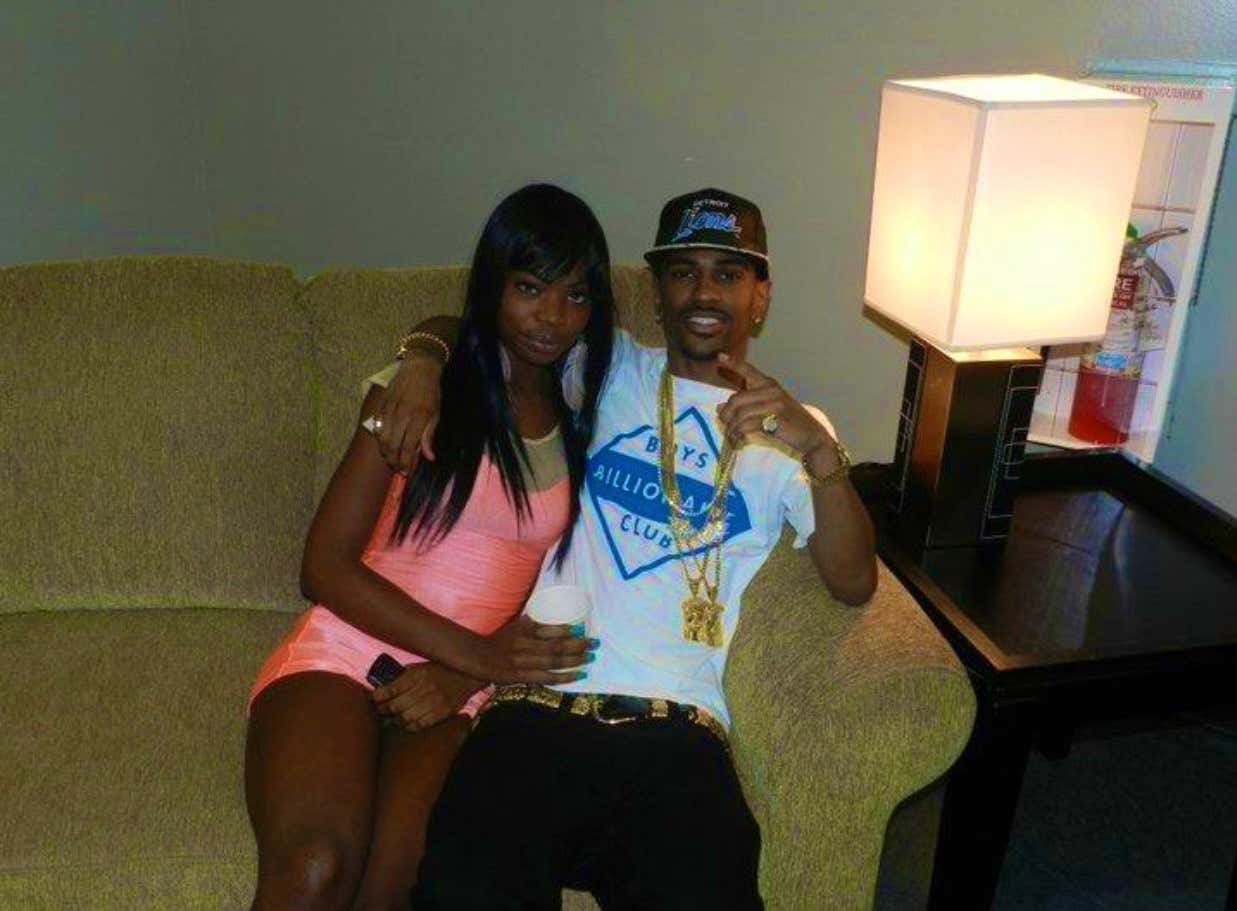 It had been 5 years since we last saw each other, but I can’t talk about the present without talking about the history. I’ve known Sean since October 2010, when he and his DJ Moe Beatz first came to my university SFASU for a Kappa homecoming party. A couple of months prior, i had discovered both him and Nipsey Hussle’s mixtapes on DatPiff. When i turned them on, i never turned them off. His lyrics, combined with his personality that shined in his raps, got immediately stuck in my head. I put my friends on him, texting all of them his mixtape link.. next thing i know I’m calling them and hearing his music in the background. I couldn’t believe it when i heard that he’d be coming to my college for a show. Fast forward: His show was so lit! We knew every word, obviously. Lol Afterwards Sean was nice enough to meet us and take some pictures.. and there started a friendship. He turns fan, into fam. 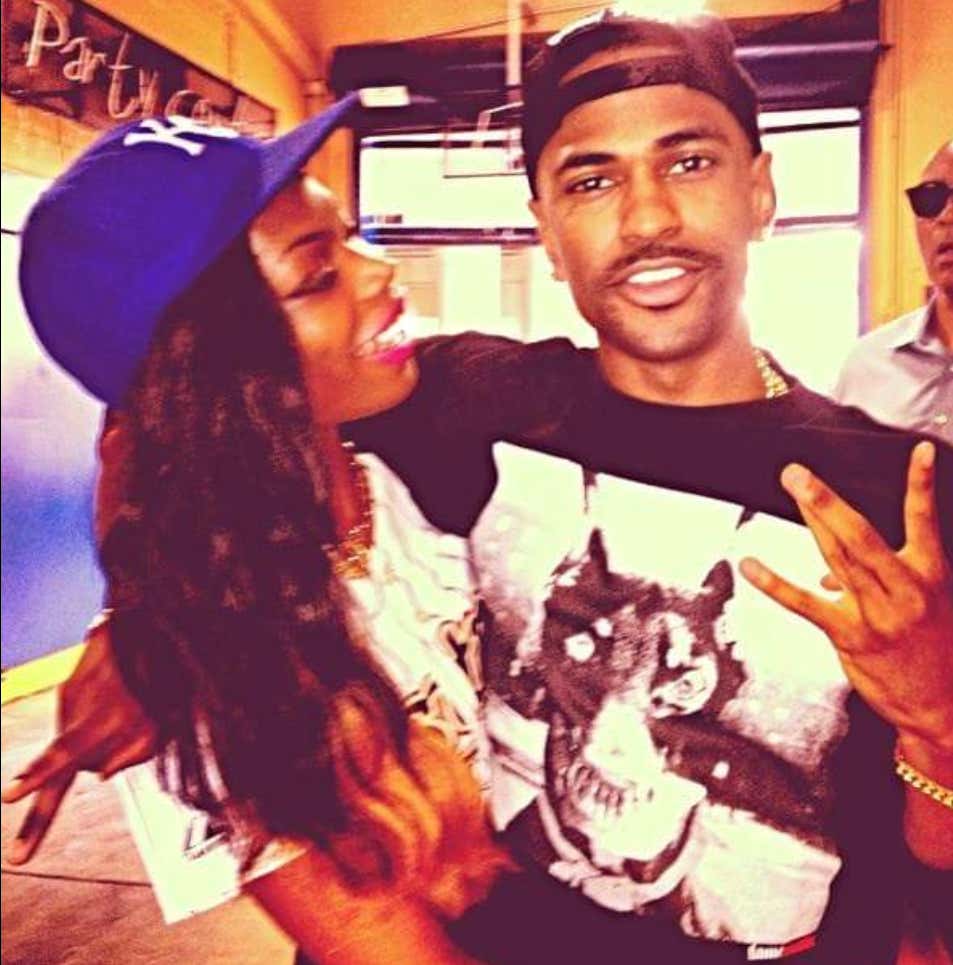 I continued to support Sean whenever i could, and he always killed his shows. I still remember that 2012 show at the Palladium with Nipsey like it was yesterday.. that’s the 2nd time i met Nip. And by Sean listing me and Toya that day, he allowed me to build a family relationship with Nipsey. As Nipsey appreciated the fact that i knew his music, not everyone did especially at that point. My two favorite bubbling new artists on one bill. 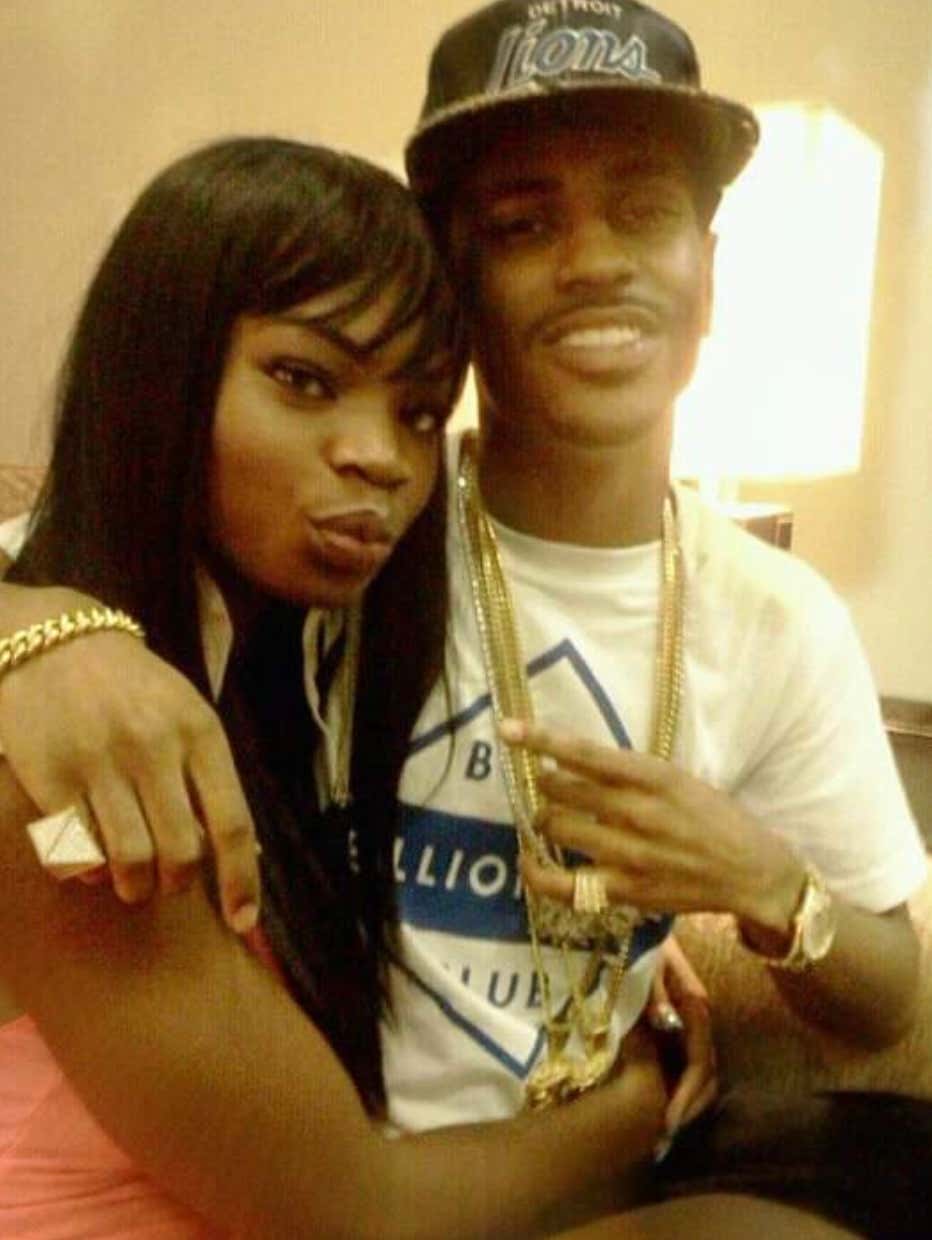 The last time i saw Sean that i can remember is in March 2017. At his show in LA for the “I Decided” tour. It was the night before his birthday and we all took shots in the family & friends room together. It was a sweet memory. I don’t know how 5 years has passed without us seeing each other.. since that night. Shit it’s crazy to think of it. I guess as I grew out of TikoFFamous, and into Tiko Texas, i could no longer attend all the shows. I had to focus on what was next for me. In the 5 years, i definitely missed him and his lit ass energy. Sean is more than a big brother to me. He’s more than a guardian Angel. He’s more than a celebrity. He’s more than what they think of him. Hes more than a rapper. Although he does it well. He’s genuine. He’s real. He cares. He loves. He feels. He’s spiritual. He’s rachet. He’s loyal. Never in my life have i known a celebrity (besides Nip) that acts like Sean. He’s never judging. He puts his city, his family, his people, right on his back. He’s always thinking. That’s what i admire about him. 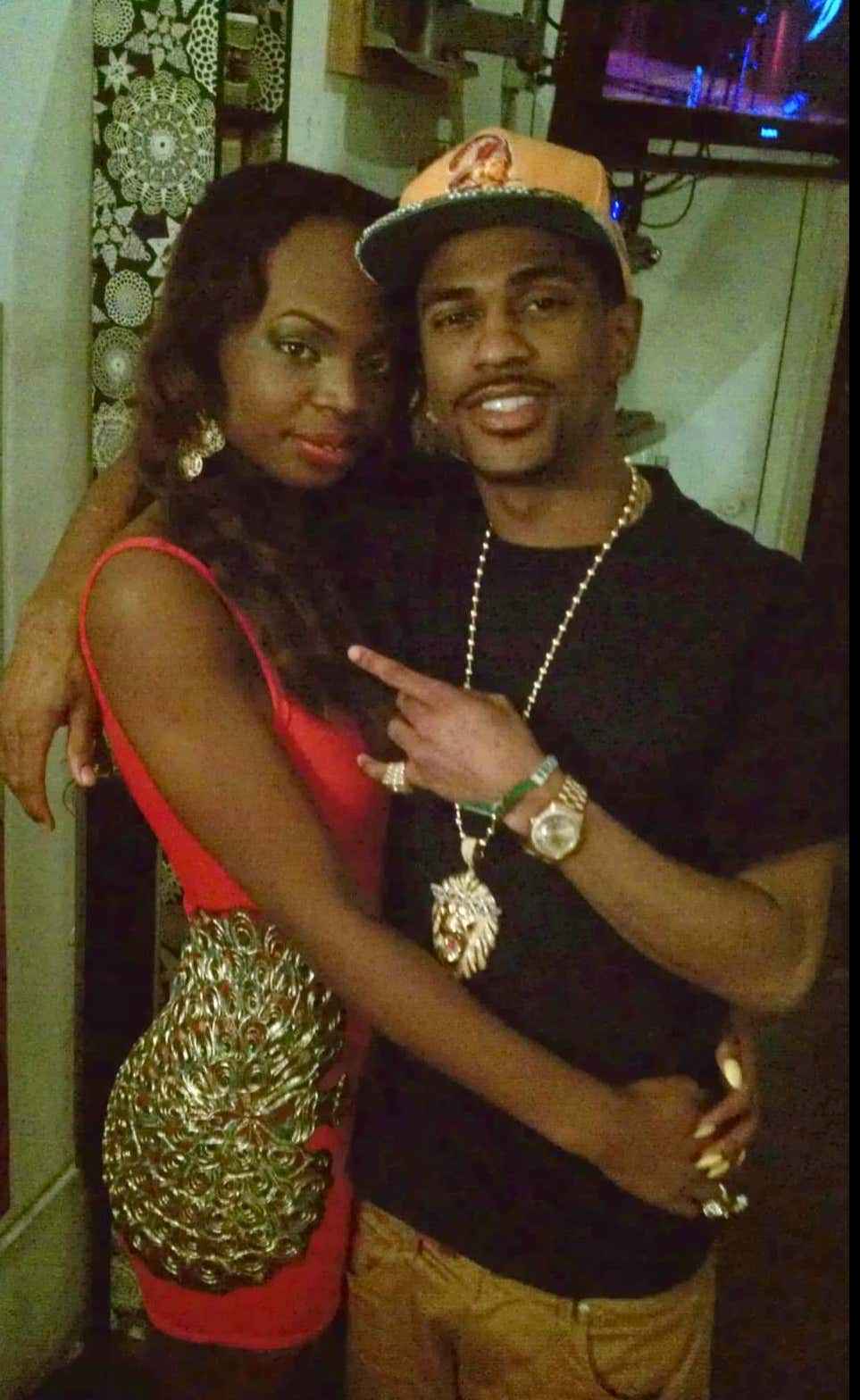 Sean has a Vegas residency, and I’ve never been able to attend. I decided fuck it, when’s his next Vegas show? I’m there. Ima go get some content of his show and see my old homie perform again, kick it a bit, and see what’s up with getting him on the Tiko Ten. Nobody at Barstool paid for my flight. Nobody at Barstool paid for my hotel. I just decided to do it. To believe in something bigger. Something better. I flew from NY to LA on 2/22 then drove from LA to Vegas. Arriving at Vegas at 8pm on 2/26, we got dressed & started pregaming. Next thing you know it’s midnight and time to head to Drais. I brought some Tiko Ten merch for Sean, but they wouldn’t let me bring it in. They also tried to not let me bring my vlog camera but i snuck that bitch in anyways. Lol. Vitto, one of Seans team members, met me and Livi at the bottom of the rope and we went up to the stage section. Seeing Sean perform again.. ugh. Fucking Everything. He’s a menace on stage. Taking whatever in his path. Like a cheetah in its environment. His moments were natural and sleek. In my head, I’m thinking “Now, THIS is a performer.” He didn’t miss a step.

As i peeped a bit around Sean’s section during the show, i realized didn’t recognize 95% of Sean’s new team.. but was i really surprised? It had been 5 years, and nothing never ever stays the same, life is all about a constant move, a shift of energy. I knew some eyes were probably on me.. They probably was wondering who I was to Sean. They don’t know if Ima fan, friend, or doing business. And honestly I’m all 3, so they can think what they want. I’m not here for anything other than to cover Sean’s show and see what’s up with us working together in the future. When Sean gets off stage, I didn’t wanna rush over. I never cared for the extra or the most when it came to getting his attention and i figured I’d eventually talk to him. Livi wasn’t hearing that at all, she literally starting pushing my back (just slightly) towards him. His 3 security guards surrounded him like they were ready for war. How was i feeling? Um. Shit. Like my legs was on fire. Like the Casa had hit. I was nervous. I was happy. I was lit lol. The guard whispered in Sean’s ear and he recognized me immediately. “Tiko!” We hugged. “Your podcast been going up, ain’t it? I’m so proud of you.” He says before i can say a single word. Fuck. Wowww. I seriously can’t believe my ears. One of my idols, is proud of me? Is this forreal? Is this life? “i seen you on there with Ari” he exclaimed. oh fuck. He saw that? He’s fucking with me. He’s proud of me. I say “Sean i need you on there next.” He says.. “I’m there. Without a doubt.” I know i can trust his word. I float in the air with that statement. 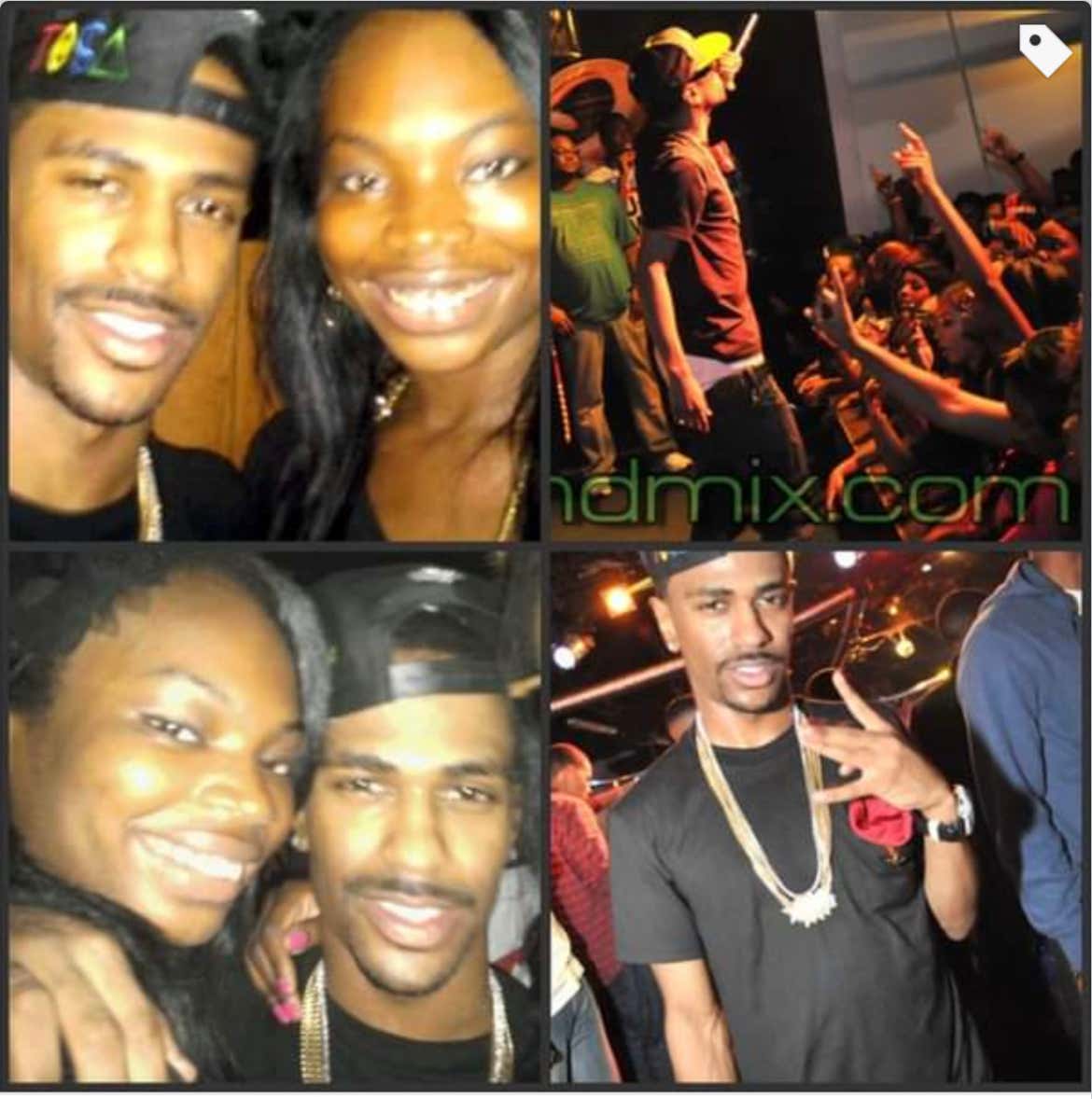 Sean’s the whole reason i even first associated with Barstool, If you know, you know. (Or if you don’t I’ll save it for another blog.) and Now this shit’s full circle. We continue to take shots, and party it up for a bit. Then we head to the afterparty, turnt up some more, and leave there and hit the gambling table. It was dope to watch Sean at the table. That was my favorite part of the night. Felt like old times. And i was just happy to soak it all in. Sean said bye to me again as he left the table, we took more pictures and he let me know he was serious about coming on The Tiko Ten. I went back to the hotel that was next door to Cromwell and knocked tf out, waking up at 8:45 for a 9:30am flight. Thank God the airport was 10 minutes away and that i didn’t have check in luggage because i would have never made it but somehow, someway i did. Stopped in Houston for two days to see mama and grandma. Now I’m back in NYC feeling energized, pumped and excited. Sean’s energy will do that to ya fr. Thank you Sean for always inspiring and always supporting me. It’s kinda crazy to get back the love that you give out. You the realest homie i ever was lucky enough to know and I can’t wait to have you in NYC at HQ for The Tiko Ten. Shits gunna be fuckin legendary. As the past syncs with the present, for a better future. It all comes full circle indeed. (& yes Clancy might shit in his pants. No but seriously he just might.) 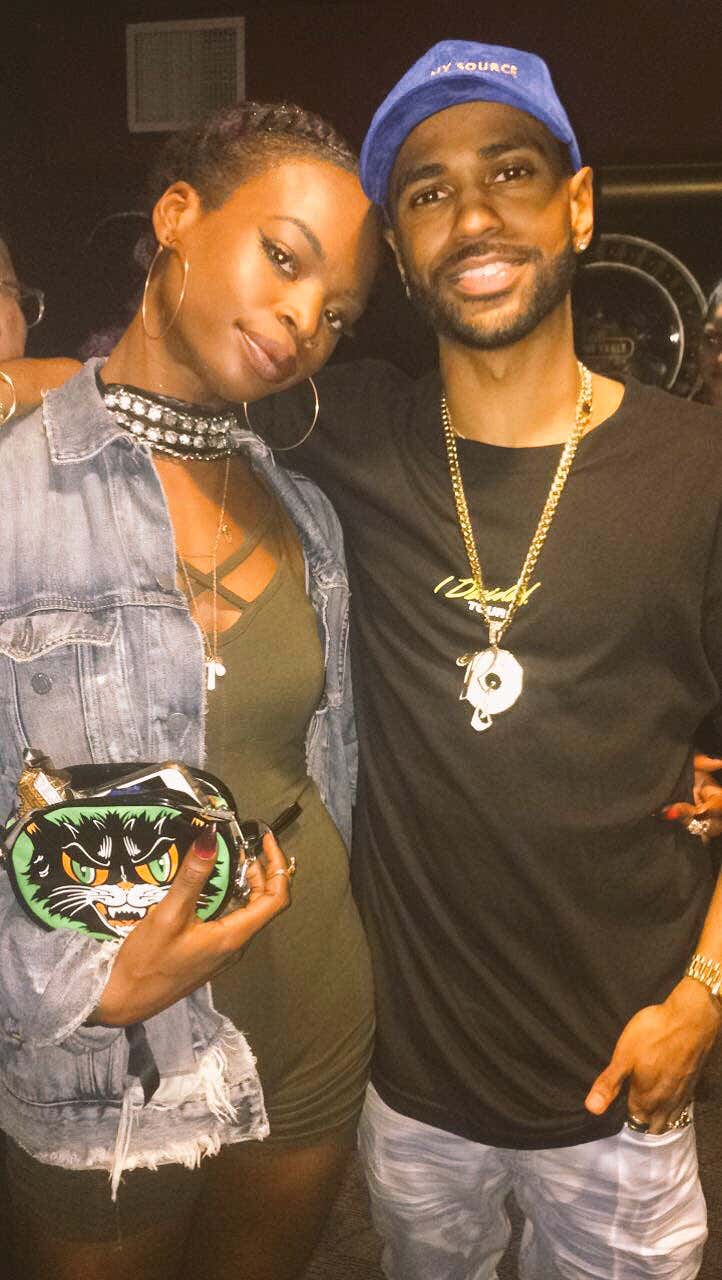 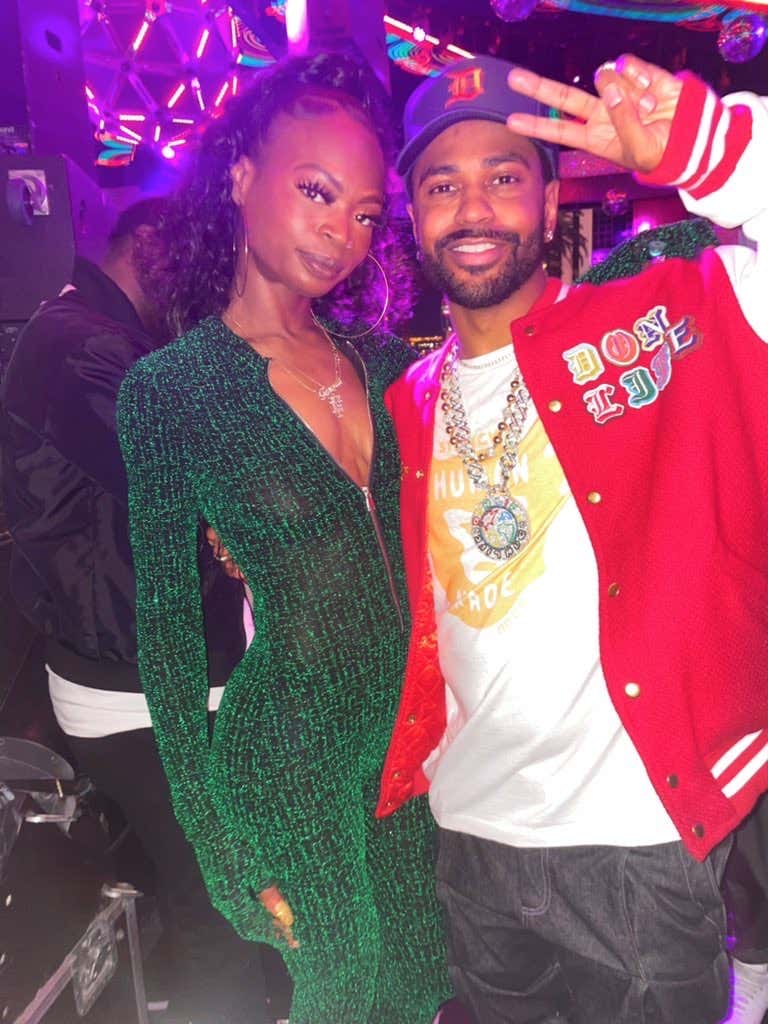