The golf world has been delivering killshots at Phil Mickelson for a week and a half now. I thought Rory delivered the biggest blow, but never underestimate the GOAT's ability to swoop in and steal the show. Some brief background from what I blogged this morning:

Tiger's a guy who doesn't exactly use Twitter for much other than issuing statements and supporting his philanthropic efforts. He's not a guy that mixes it up much online. He doesn't have to. He's Tiger fucking Woods. That's what makes this so spectacular. There was no expectation for him to do anything other than take his $8M and not say a word about it. That's been his MO his entire career. But he saw the opportunity to 360 windmill an alley oop from the PGA Tour today and he absolutely threw that shit down. 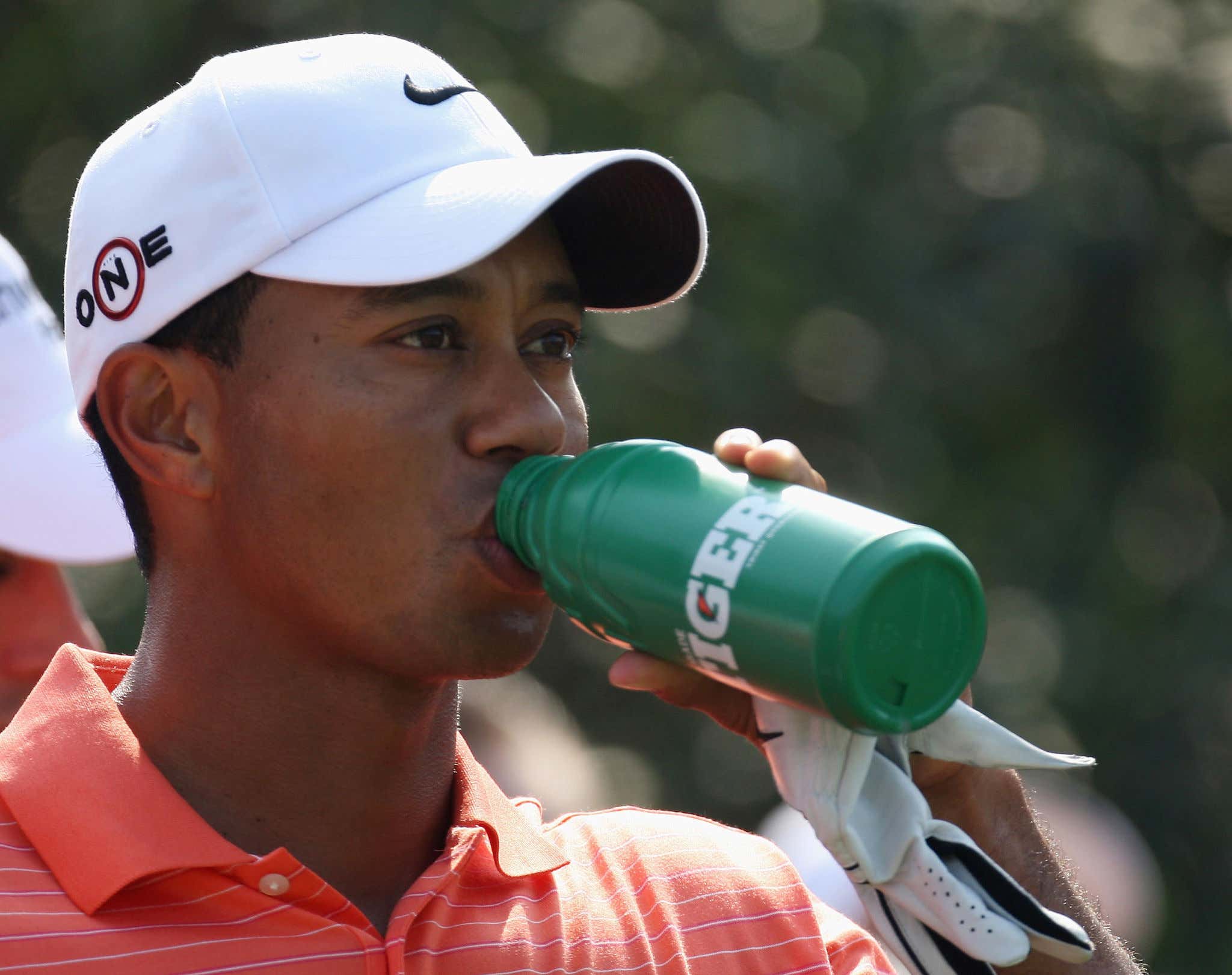