The L's just keep coming for Phil. Back in late December, Phil came from the clouds and announced that he had won the PIP. Strange timing for him to say as such, but the result made a lot of sense given the monster year Phil had (he won the PGA in case he hadn't made that clear).

Most golf reporters at the time seemed to confirm that this was true at the time, but Eamon Lynch threw some water on it

From there we didn't really hear anything about the PIP for a couple months. For all intents and purposes, it had just been assumed that Phil had pocketed his $8 mil and been on his merry way. Guess not. Maybe the Tour was playing coy about it, maybe they weren't. But at the very least they had been clear that details of the program's results would not be made public.

Fast forward and we've got all kinds of drama between Phil and the Tour. All kinds of finger-pointing and accusations of greed were being flung by Phil in an effort for him to line his pockets. His comments grew more and more aggressive as January and February rolled on, finally coming to a head a couple weeks ago at Riviera when his "I know the Saudis are bad dudes but I'm willing to move forward anyway" comments went viral. Ultimately, that led to numerous top players rumored to be joining him to swear their allegiance to the PGA Tour. The finishing move was Rory slaughtering Phil with one of the all-time kick-him-while-he's-down daggers:

That leads us to today. It's easy to believe that the results of the PIP were changed due to Phil's antics, but Eamon Lynch's report in late December opens up some plausible deniability that Tiger genuinely moved past Phil in those rankings. The program was designed to reward players that positively impact the PGA Tour, and in some ways is a lifetime achievement award. I'm not sure anyone can make the argument that Tiger's impact and goodwill over 25 years doesn't outmeasure Phil's. The purses, the TV deals, all that the Tour enjoyed in 2021 was framed far more by what Tiger has done than Phil, and it's more than reasonable to believe the results bore that out. Especially after Tiger and Charlie brought so many eyeballs to an otherwise ho hum PNC Championship in December. Maybe that's the truth, maybe it's not.

What I DO feel comfortable saying is that the Tour definitely decided to release these results to dunk on Phil in a very public fashion. The fact that Phil had already victory lapped the PIP was too good of an opportunity for them to pass up. They released the results, the scores, everything to drum up discussion surrounding Phil's L.

Phil might not like it, but that's the Tour's prerogative. Tiger championed the PGA Tour at Riviera when the SGL firestorm was at a full blaze, and Phil did the opposite. Now the Tour is championing Tiger, and paying him an $8M annuity too. Thems the breaks and I love the Tour for fighting back in the least subtle way possible.

Just another runner-up finish for Lefty. 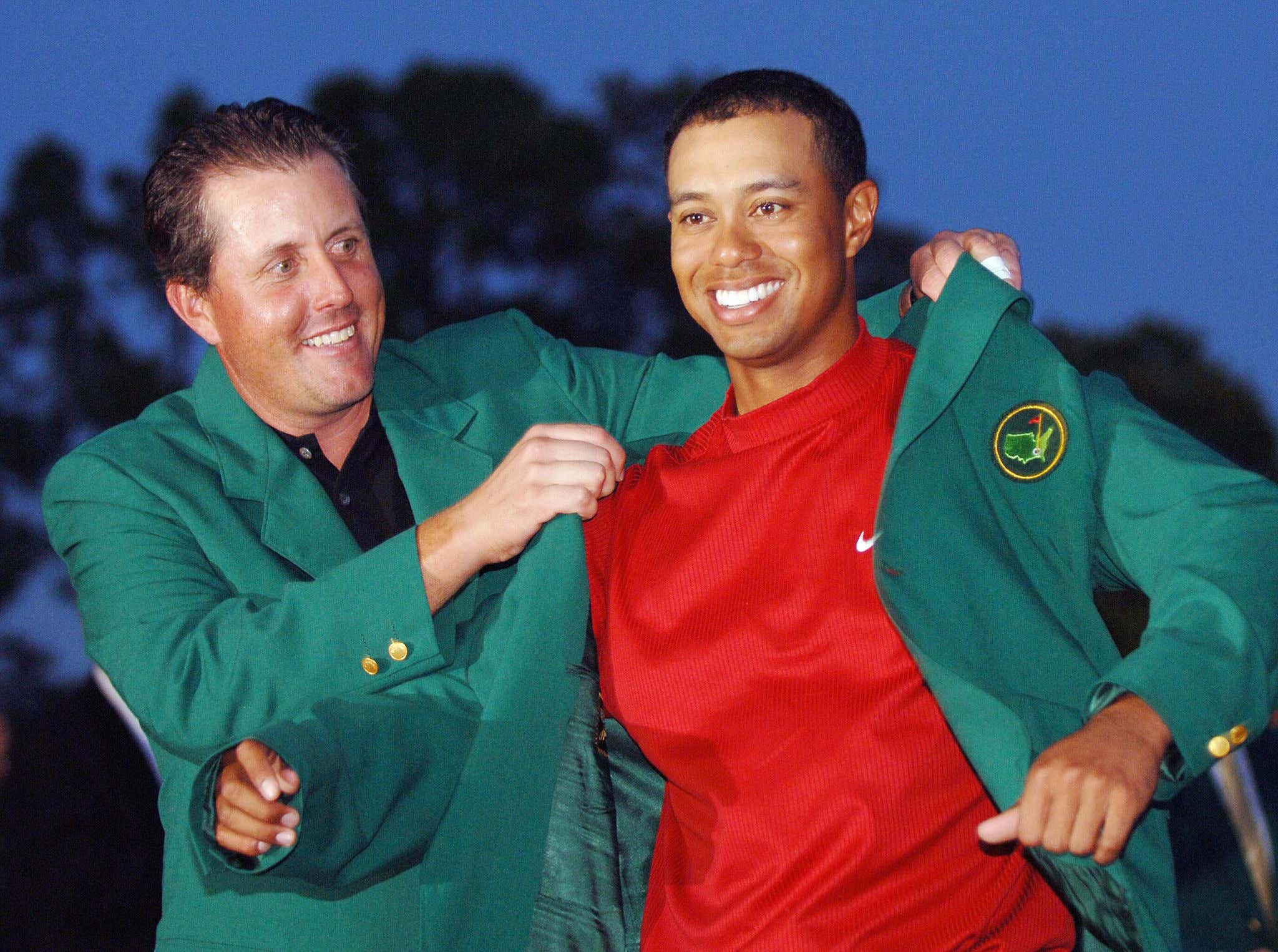