After seeing this video I came to the conclusion that it was a damn shame no one at least tried to domesticate bears. Imagine if we had a domestic version of bears like we have a domesticated version of wolves. In looking for the results of why we did not domesticate Bears I was pointed to this video which gave us a look into the exact qualities of domestic livestock and pets that made pre-modern humans choose them.

The synopsis of the video is that each animal had to be: friendly, feedable, fecund (fertile), and family-friendly.

For example Hippos, Buffalo, Giraffes are all hypothetically great for meat production, they convert large amounts of readily available plant matter into meat that could be eaten, but they are too dangerous. Lions rarely hunt giraffes and Hippos have some of the highest kill counts on people ever. So it was much easier to approach the Auruch, a now extinct wild ancestor of modern cattle. The Auruch only recently went extinct. 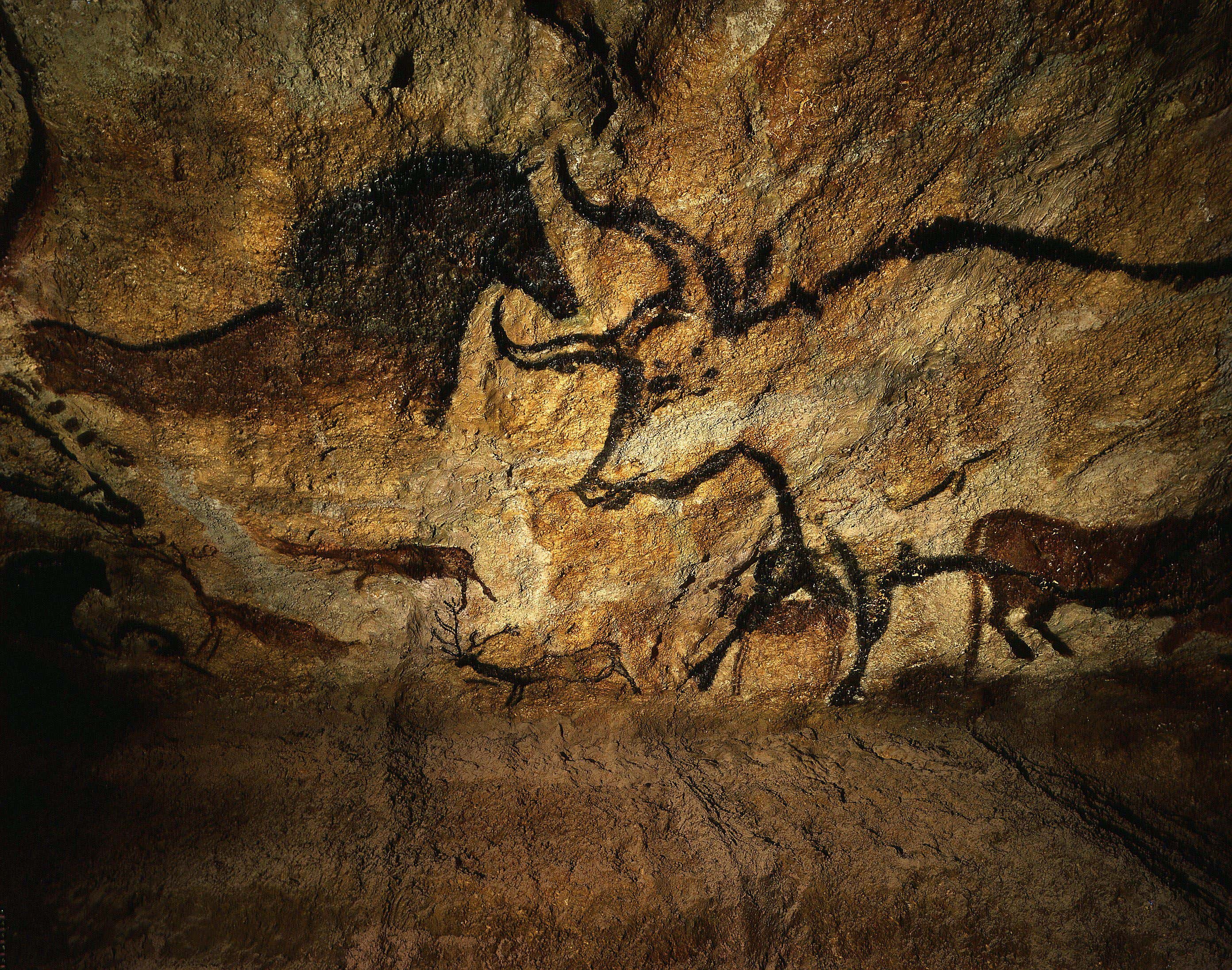 The Auruch were compatible with domestication because not only were they not as dangerous as other large herbivores, they also weren't fast enough like deer or gazelle to run away all the time. Same with the wild goats and sheep that were the ancestors to domestic sheep. So a bear is just way too large and dangerous to domesticate. Not only that, they also weren't considered "Feedable," they required too much food than humans could ever provide them. The bears that rely on humans for food tend to end up eating into human supplies, Hank the Tank recently was eating people out of house and home.

Also, domesticated animals cannot abide by seasonal mating. That means in order for humans to be able to domesticate a certain animal they have to make sure they bang whenever, wherever. They can't have to wait for spring or when the mood is right. This is where dogs get an edge on bears, dogs don't hibernate and mate around a cyclical hibernation cycle.

Lastly, the biggest indicator of whether an animal is domesticated is if there exists a family structure within the wild population. Horses were domesticated as opposed to Zebras because horses had a family structure of a stallion with his mares that could be taken advantage of. Zebras just group together because there is safety in numbers, no other reason that includes family or hierarchy. Dogs are pack animals the same way, that's why they fell so quickly into step with humans. Flocks of sheep and herds of cattle also have hierarchal systems. Bears are usually lone animals when they are not mating or raising cubs. So unfortunately this is why you cannot ride a bear to work. 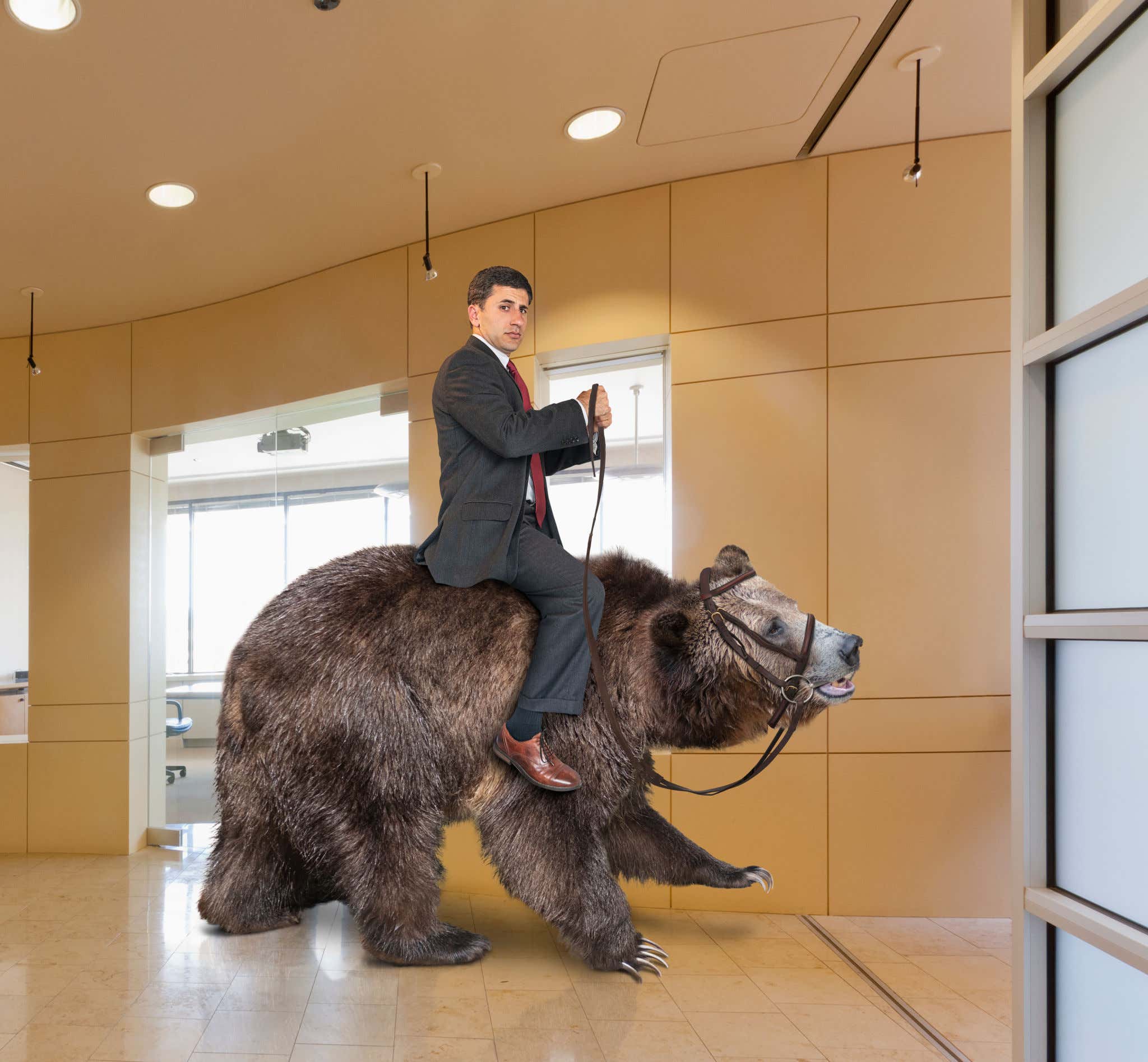 Also remember, domestication is different than taming. You can tame lions but you cannot domesticate them.

Also, cats aren't even domesticated they literally just followed us around because we attract rats.