Scott Disick was spotted going to dinner at Nobu Malibu with Too Hot To Handle Season 3 star Holly Scarfone. If you didn't watch Season 3 yet (Spoiler), Holly is like the Francesca of this season. Her & her then not boyfriend boyfriend Nathan couldn't keep their hands off each other & lost the group a total of $141,000. Nathan & Holly did not last after the show - we're not shocked & now Holly is going for the Lord - we're also not shocked. Holly on Too Hot To Handle:

The internet is quick to pin 'look-a-likes' to former Kardashian-Jenner significant others & they didn't fall short here comparing Holly to the likes of Kylie Jenner. If you watched the show you would probably agree Holly doesn't resemble Kylie Jenner but rather the two share the complexion. Once we saw recent paparazzi pictures we thought a bit different. Holly & Scott in recent paparazzi pictures:

THEN, we went to Holly's Instagram & we're sorry Scott but the resemblance is uncanny. 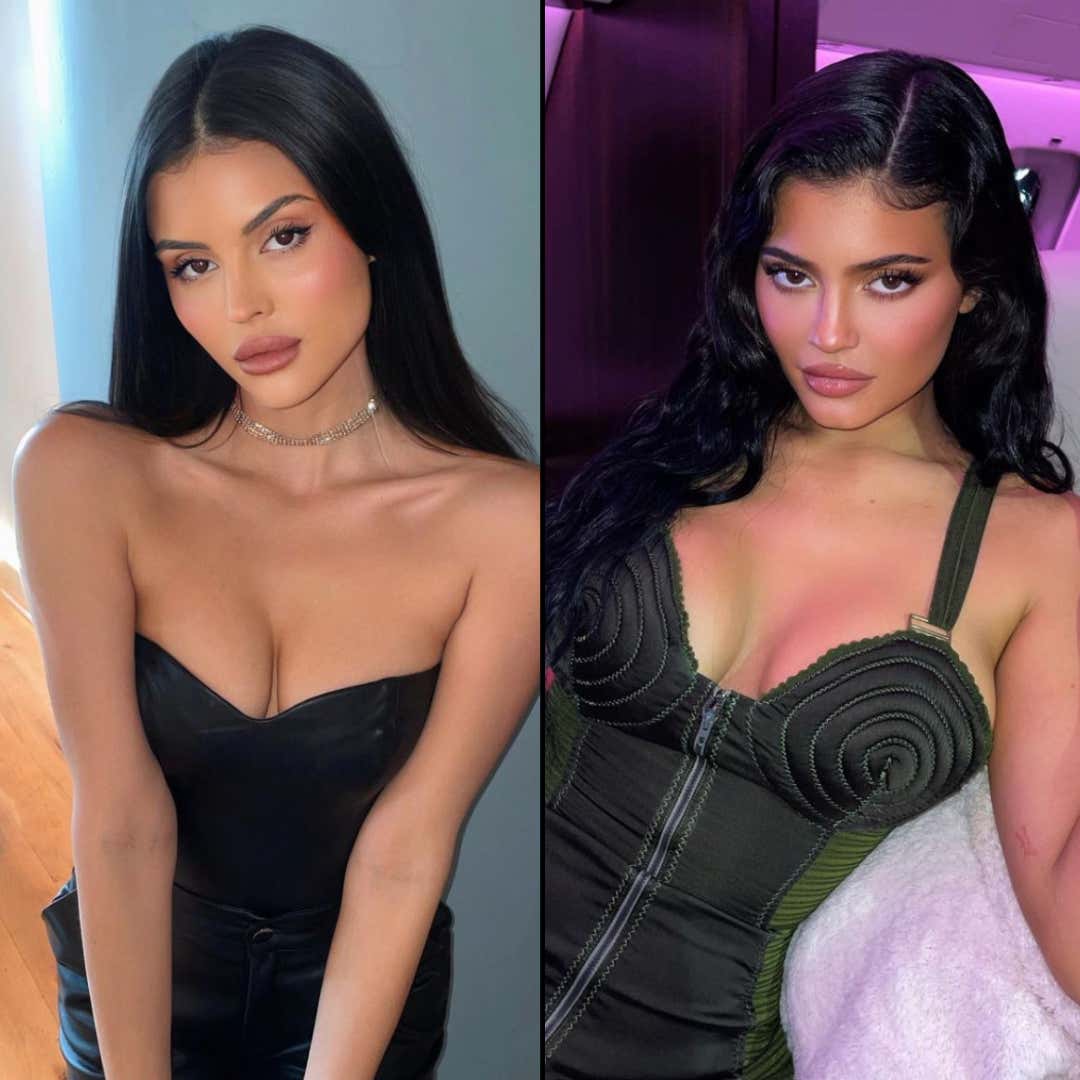 We can't imagine this is a dinner conversation for the Kardashian-Jenners but maybe Kanye will weigh in on Instagram.

chicks in the of+ 3 Tags