What the fuck were Kyler Murray and Erik Burkhardt thinking releasing that statement in a font for ants on a Monday morning when Football Guys like Big Cat haven't even had their morning coffee, which caused pretty much every NFL fan to respond like this.

I'll read every passive aggressive word all in CAPS from the agents of Tom Brady, Aaron Rodgers, or any other QB1 that has won a playoff game let alone an MVP or a Super Bowl. However, Kyler is going to have to do more than put up a bunch of video game highlights and fantasy numbers before I hang on every word of the future of him and the prestigious Arizona Cardinals franchise while I still have coal in my eyes from sleeping and dread of the approaching work week. But I am giggling at the thought of Kyler asking his agent to include a picture of him doing his touchdown celly at the bottom of this professional ass looking memo while Schefter wonders how he went from breaking Tom Brady retirement news to a list of Kyler Murray's ransom demands from the Cardinals.

All that being said, the thought of Kyler potentially threatening to go back to playing baseball has the sports drama fan in me fully engorged, even though Rob Manfred will be doing everything in his power to ensure we never see a baseball game ever again. However if we see this image back circulating on the internet, it means shit has gone nuclear in Arizona and I for one cannot wait. 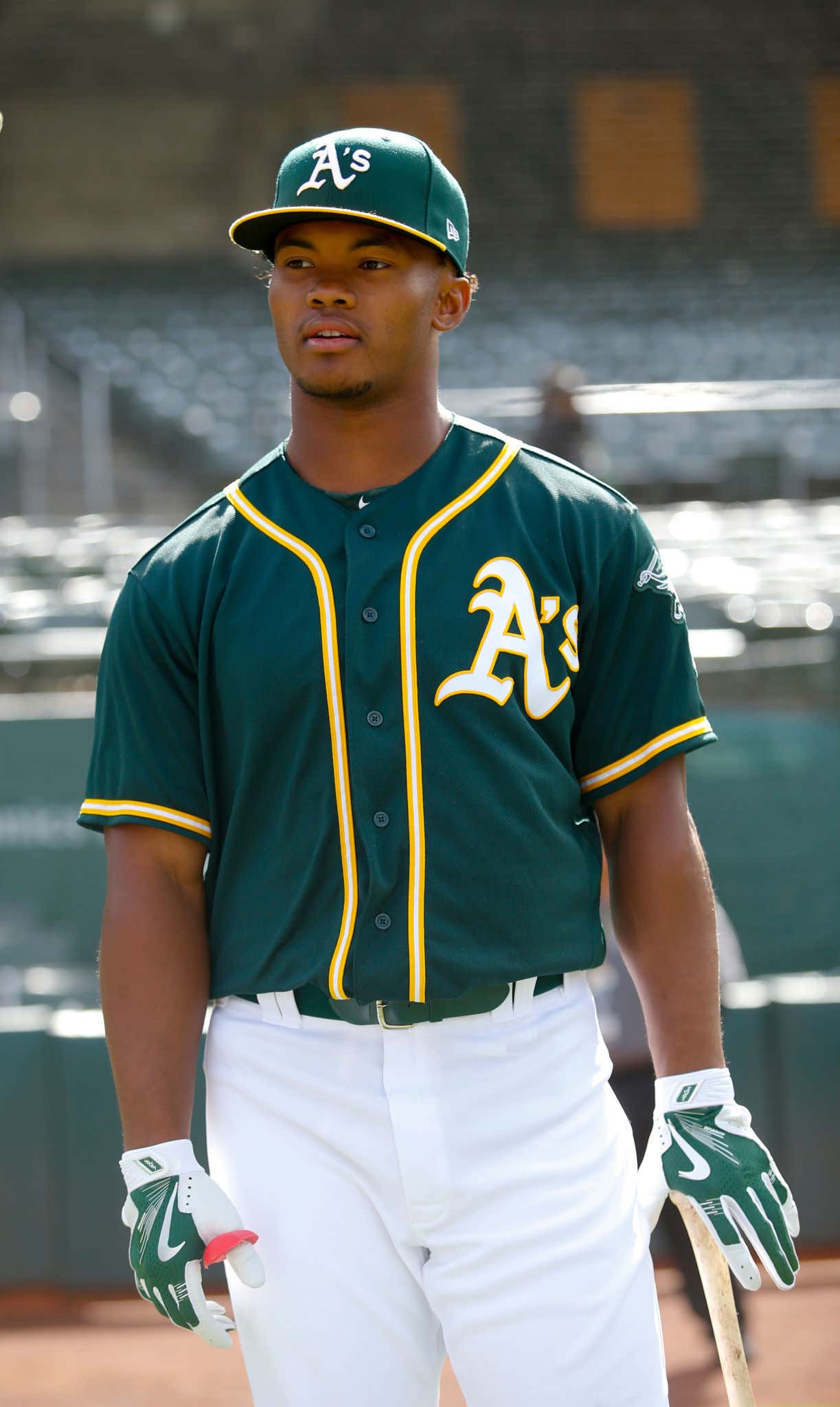 UPDATE: This entire thesis falling apart right at the end because of a typo is the perfect metaphor for Kyler Murray.