BAH GAWD! What a maneuver! Jake the Snake would be proud!

Karim Guerfi is the name of the boxer who hit the DDT here, and if you think that was a bush-league move inside the squared circle (it was), I've got some good news for you - he got knocked out by opponent Jordan Gill for his European Featherweight title a couple rounds later!

Absolute SCENES in London! Only 2 seconds were left on the clock in that round before Gill landed the final blow, and Eddie Hearn called this one of the most stunning knockouts he's ever seen considering how dazed he was from the DDT minutes earlier!

Gill was all wobbly in the eighth round and it looked like the end was near - til he pulled one of these.... 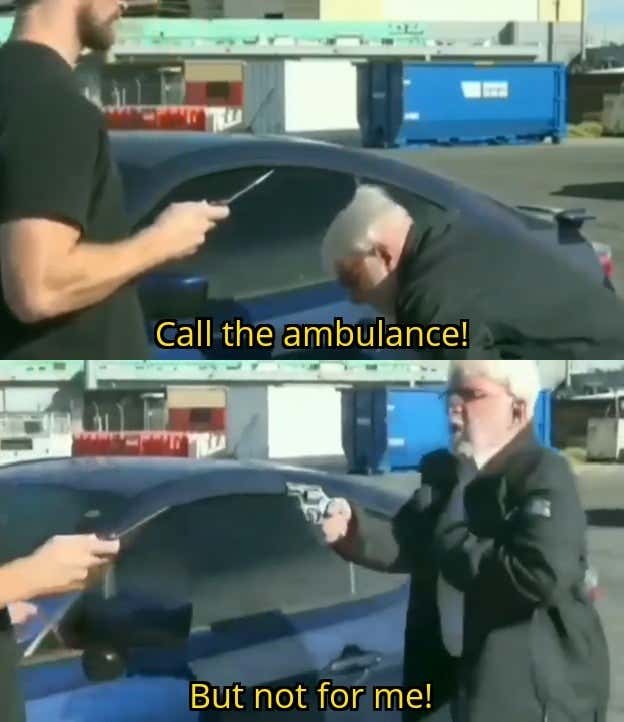 Amazing. Nothing better than a big miraculous comeback in a title fight.

P.S. This DDT reminded me of the infamous spinebuster from Rough N Rowdy, an ALL TIME moment if I do say so myself….