The baseball world is in dire need of some life right now as the big leagues' owners and players fight over money. It's exhausting and depressing to see the updates of minimal progress each day, but we may have found a source of joy and happiness.

You want dingers? Tommy Tanks hits all the dingers. Try SEVEN homers in the freshman's first six games of college ball, including two on Friday night.

The zoom in on that poor pitcher's face as he felt the wrath of Tommy Tanks was pure evil by the production team. 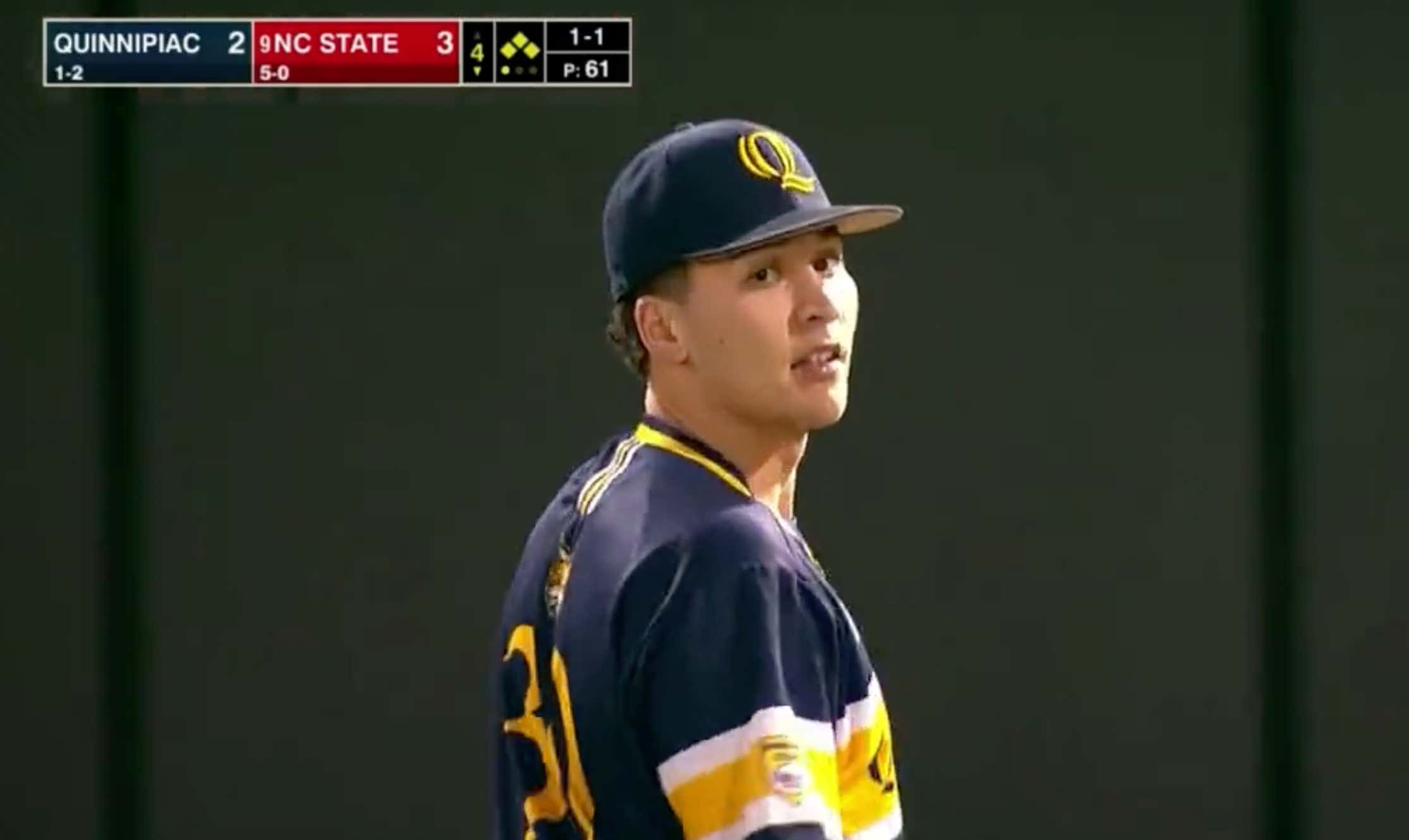 Even more cruel? Quinnipiac left that same pitcher in to face Tanks in the next inning. The result? Another blast.

Little Gus Johnson in the announcer's voice there, no? Loved that call.

Two of the seven homers Tanks has smashed have been grand slams as well which is even more fun. I'm sure his coaches were hoping to see some flashes out of the gate, but were also completely understanding if the kid started slow. Yeah Tommy Tanks got not time for that. His OPS is currently sitting over 2.000. Totally normal stuff for a guy checking into his first few division one games. 21 RBIs in 6 games is good I suppose.

Some shit you'd do with Jon Dowd in MVP Baseball. Is it coming against the stiffest competition? Certainly not, but I'm all in on Tommy Tanks blasting every baseball he comes in contact with. Could this man save baseball? He sure as hell is going to try. Put the Wolf Pack on my television and I will watch.