This week on Red Ed's Free Swim, Chief and I discussed the new Netflix documentary, "Downfall: The Case Against Boeing". It's just under a two hour deep dive into the Boeing 737 Max fuck up that resulted in two full planes of people losing their lives needlessly.

It is wild how a merger with McDonnell Douglas in 1997 turned what was once a company that was most proud of its safety record and standard of quality into a shell of itself.

Like Eddie pointed out, it wasn't like they were producing washer machines here where you could cut back on labor, quality control, and skimp on the quality of parts and probably get away with it.

These were fucking commercial airplanes we're talking about.

Somebody on twitter put it best to me I think.

If you or I cut the brakes to a car, or knew the brakes were cut in a car, and knowingly gave the keys to somebody else and they crashed and killed themselves, we would be liable and most likely go to jail. 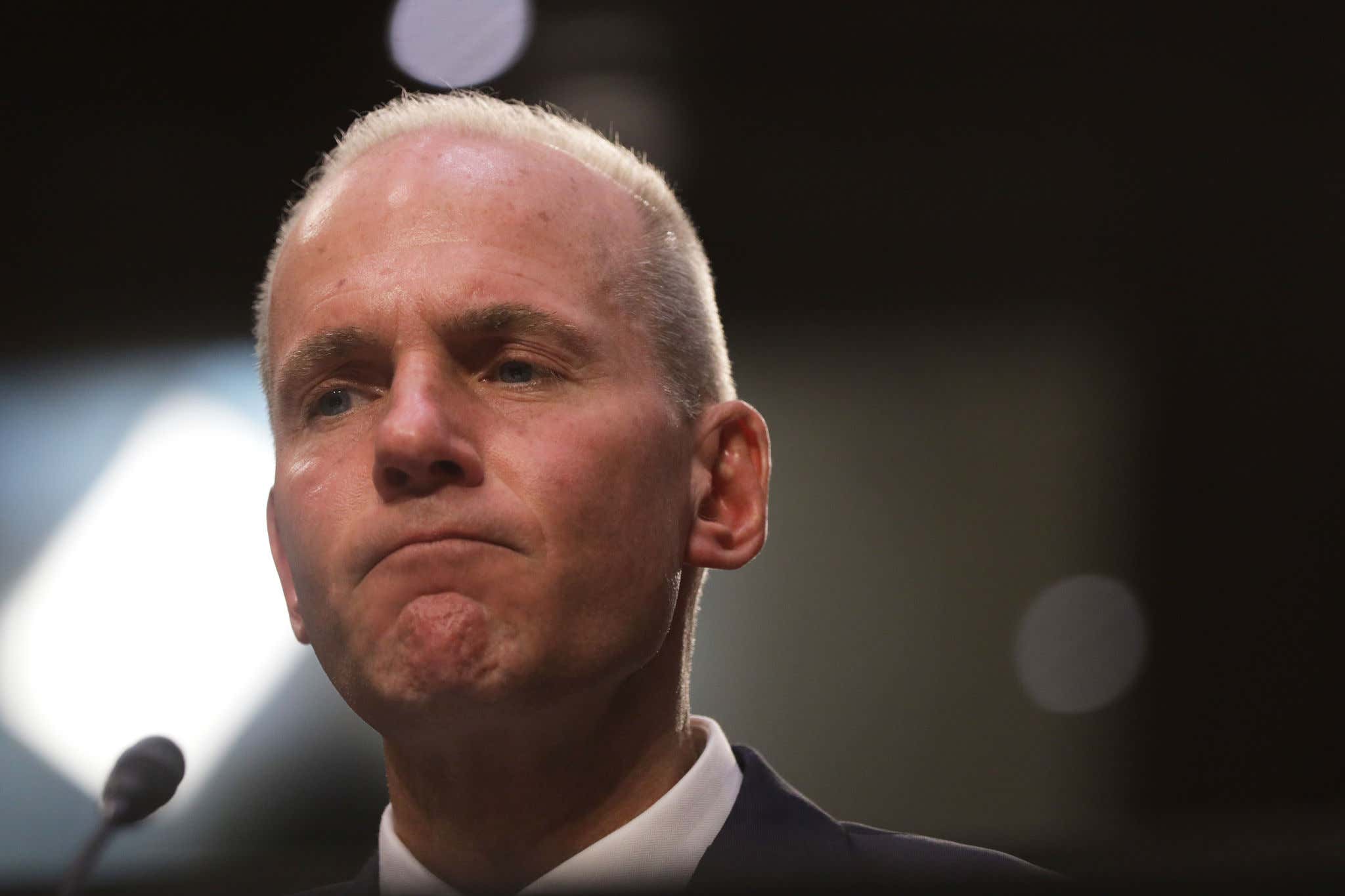 testified before Congress, lied, and walked away unscathed. Check that, he didn't walk away, he golden-parachuted away from any controversy to the tune of "stock and pension awards of $62 million.”

And he's just one of several C-suite slimeballs who, after the merger, looked the other way as thousands of jobs were cut, and high level execs purposely turned away concerned engineers and whistleblowers. They not only looked the other way, they encouraged for it. All in the name of a concept they pushed on every employee in the company: "Share Value".

All 189 passengers and crew were killed on the first crash on an Indonesian airline, Lion Air.

Not only didn't these guys ground the planes, or call a pow-wow and update everybody on the software, they threw the poor (dead) Indonesian pilots under the bus. Calling them incompetent, poorly trained, and blaming it 100% on pilot error.

Just five months later the second MAX 8 accident occurred in Ethiopa and all 157 people aboard were killed.

Same issue with the MCAS software.

This documentary is extremely well done and as Chief said, you don't have to know shit about aeronautics to understand the physics behind what went wrong because it does such a good job explaining everything in plain English.

Just be sitting down when you do and don't have anything you can throw through a wall nearby.