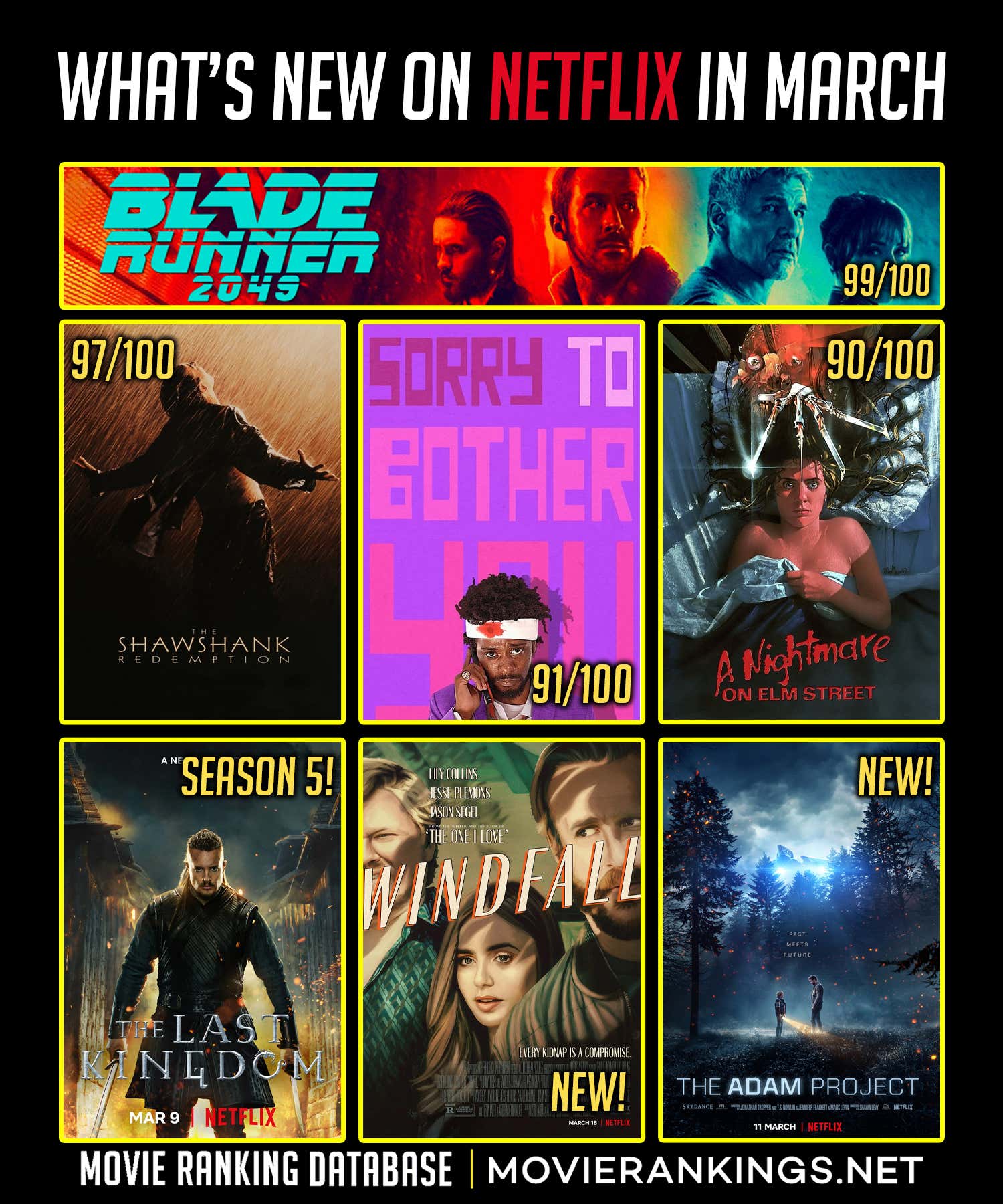 A marksman living in exile is coaxed back into action after learning of a plot to kill the president. Ultimately double-crossed and framed for the attempt, he goes on the run to track the real killer and find out who exactly set him up, and why??

This is one of my favorite "see it playing on TV, stop what I'm doing to watch it the rest of the way through" movies. It might be dumb, but it is fun as shit and has good twists and turns.

Framed in the 1940s for the double murder of his wife and her lover, upstanding banker Andy Dufresne begins a new life at the Shawshank prison, where he puts his accounting skills to work for an amoral warden. During his long stretch in prison, Dufresne comes to be admired by the other inmates -- including an older prisoner named Red -- for his integrity and unquenchable sense of hope.

I don't need to pitch you on this. I'd imagine that a decent chunk of you consider it the greatest movie of all time and everyone else has it in their top 10.

It is the story of the struggle between Saxons and Danes in 9th-century England, when England was not one nation but a series of independent kingdoms variously overrun or ravaged by Danes.

If you liked the series 'Vikings', I think you might dig 'The Last Kingdom'. It's a little less dour and a lot more over-the-top, but really damn fun. DESTINY IS ALL!!!!

A man breaks into a tech billionaire's empty vacation home, but things go sideways when the arrogant mogul and his wife arrive for a last-minute getaway.

I'm pumped up for this one. Full blog HERE.

After accidentally crash-landing in 2022, time-traveling fighter pilot Adam Reed teams up with his 12-year-old self for a mission to save the future.

The combination of Levy and Reynolds worked great in 'Free Guy', and if this movie can capture any of the same level of heart then we are in for a treat.

March 9th: The Andy Warhol Diaries(Documentary on Warhol by Ryan Murphy), The Last Kingdom Season 5(This show fucking rocks and more people should watch it)

March 25th: Bridgerton S2(I haven't watched yet but people are apparently into it)