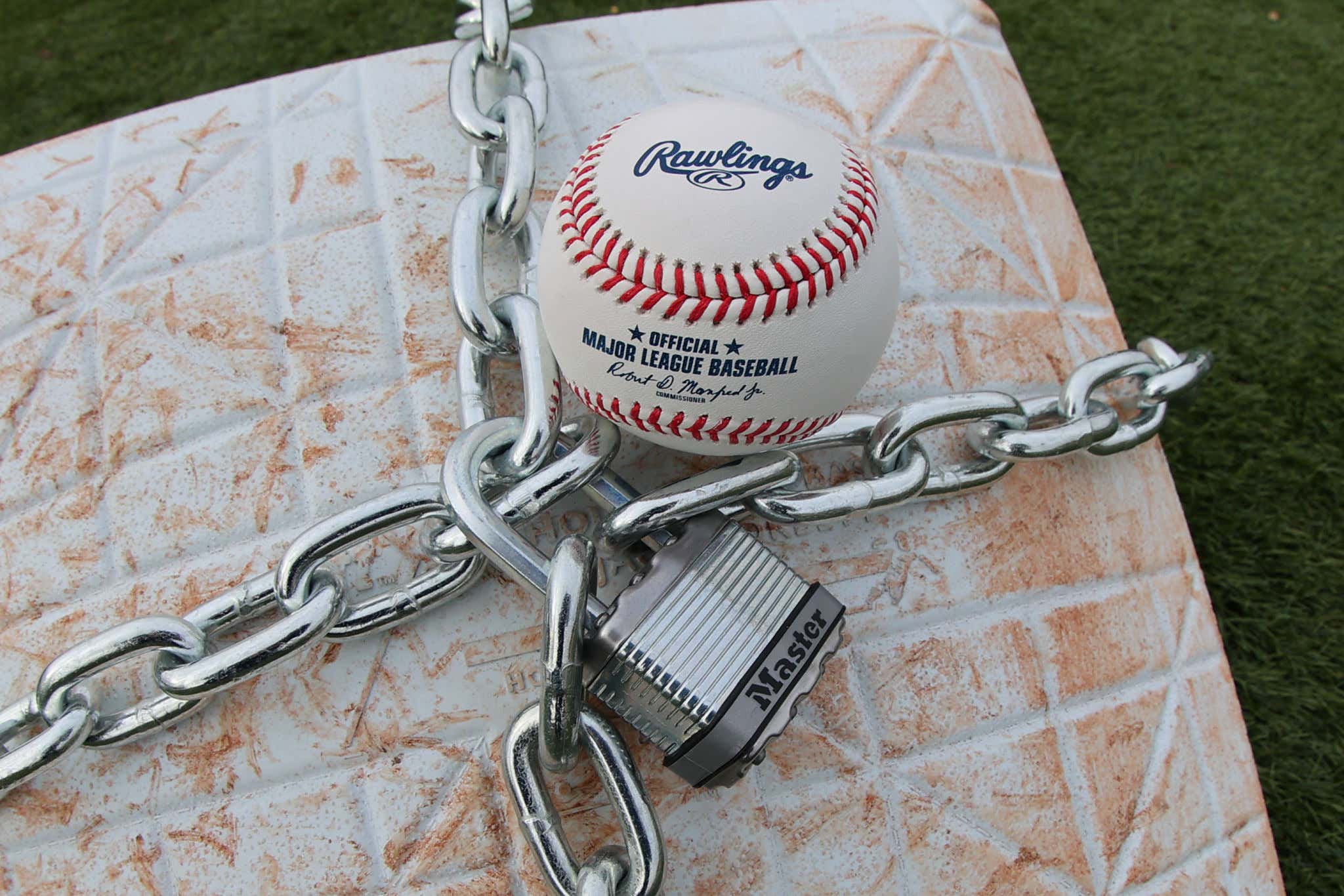 Here's the good news in regards to labor talks between Major League Baseball's players and owners: they've met and talked for hours each and every day this week. For a while that wasn't happening, which seems insane, but also makes perfect sense with how ass-backwards baseball handles things.

From the moment the owners decided to lockout the players in early December, the two sides failed to hold one meeting for over two months. TWO MONTHS. Until this Monday there have been staggered meetings once or twice a week, sometimes lasting only 15 minutes for an entire day. With time running out on the deadline for a full season to still happen, there is at least some sort of urgency being felt.

Unfortunately that urgency is resulting in minimal progress, if any at all. There is a deadline set for Monday February 28th, where if a deal isn't made MLB will officially delay the regular season. That's based on players needing four weeks for spring training to ramp themselves up properly — three weeks was not enough time in 2020, resulting in a shit ton of injuries.

Here are the reports from today. Not exactly sunshine and rainbows.

MLB negotiators saying they have run out of ideas is not exactly what I wanted to hear this week. What does that even mean? Stop being assholes and negotiate in good-faith. Look at the gap the two sides need to come together on in four days. Any progress made on these four points has been done by the players.

The only way this season happens on time is if one side caves and there's really no sense that's going to happen anytime soon. Owners are greedy motherfuckers who have really yet to negotiate in good faith. Their biggest moment so far was bumping the minimum salary up $10k on Wednesday. Riveting. The players have come down on certain things, but are clearly not willing to get bullied here. The last time there were CBA negotiations they got bulldozed. They cannot afford for that to happen again and are holding strong, even if it means a delayed start. Some believe a big move the players could make in the coming days is taking expanded playoffs off the table if any games are missed. That's a fuck ton of money the owners do not want to miss out on. Dangle that in front of them and that could make them act sensibly.

So the TLDR is that this is all fucked sideways. Unless a miracle happens, we're not starting the regular season on time which fucking blows. Baseball cannot ever get out of its own way. No rush guys!