When I first heard about the 15-year-old Russian skater doping I immediately remembered the quote from Dr. Grigory Rodchenkov in the documentary Icarus (about the Russian doping at Sochi), who said that the Russians doped every single one of their Olympians except the figure skaters because doping doesn't do anything for them. So when did they decide to start doping up the skaters?

I feel like this wasn't even her sample. I feel like they switched her sample with another Russian athlete in order to skate by (sry had to) the WADA regulations by hoping they wouldn't test a minor. Dr. Rodchenkov specifically said they do not dope skaters, so why would they start now? This was also my theory with that curler who tested positive years ago, It definitely wasn't his sample it was a totally another athlete and they hoped they wouldn't waste testing on a curler. Besides the Russians cheating, The drugs used were a combination of cardio, strength, and heartbeat enhancers to essential allow her to train harder, for longer, while not experiencing mental fatigue from exhaustion. I found this Twitter thread of the exact drugs used which I will explain in layman's terms.

This drug prevents the heart from beating too heavily or causing major swings in blood pressure that can cause mental anguish and mess up the rhythm of a skating routine. Think about the feeling of trying to talk after running a long time and trying to form sentences or words while your heart is pounding. It applies because it's hard to skate for a long time then have to do a whole choreographed routine.

This stuff is legal but basically gives you more breath, would be a huge supplement if you were playing a pickup basketball game for the first time in a  while and just didn't enjoy it because you were so gassed all the time.

Once again stops the mental fatigue from being tired. For example, you would know who your man was when running back on defense in a pickup game, instead of gasping for air and having no idea who you were guarding.

L-Carnitine is the compound we eat meat for. Besides the obvious protein in meat, L-carnitine is a compound that plays a huge role in our bodies to burn fat and improve muscle performance. Derived from the Chipotle term carnitas which means steak in the burrito (Jk the latin word caro, carnis f. for meat) the compound basically helps fuel the mitochondria of muscle cells and burn fat to get the powerhouse of the cell churning out energy. Mitocondria=Powerhouse of cell, Carnitine = trains that bring coal to burn in the powerhouse. (Ik this isn't the exact way it works but it's the simplest way to explain it.)

Not only does l-Carnitine improve performance, but it burns more fat. So basically even though L-carnitine is not the illegal substance she got busted for, I am going to take L-carnitine in protest of Russia fucking around in Ukraine. Yeah, you heard me, Putin, I am going to get shredded and jacked because you keep fucking around in the Olympics with your athletes. If Putin thinks 15 year old doped-up figure skaters intimidate the western world, wait until the Russians hear about U.S bloggers getting on the dope. 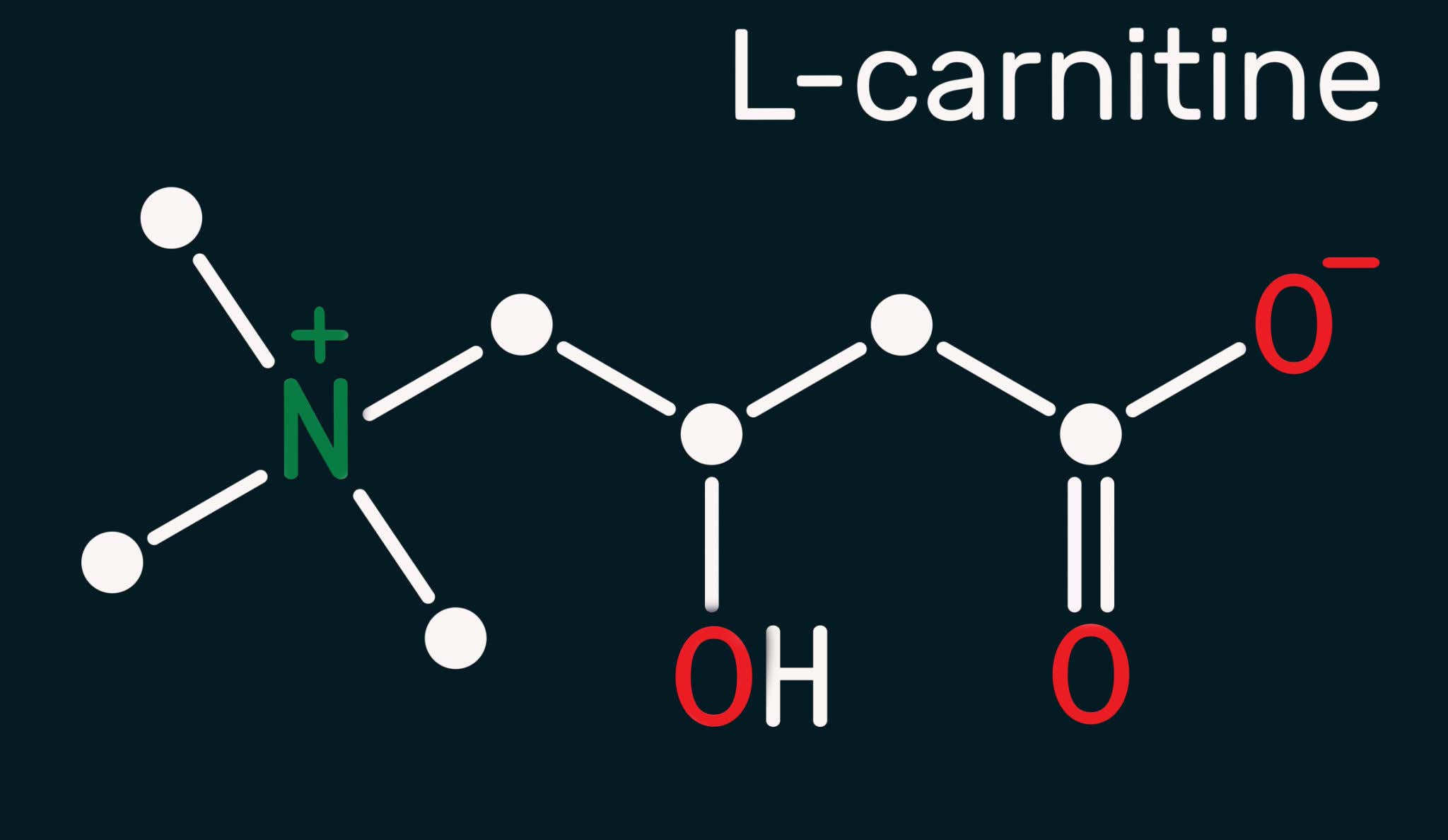 But seriously Belly football is back after the Super Bowl and life on the road. Need a little something to kick it into gear. Now I got a connect at one of those hangover IV places that can get me L-carnitine (hopefully I can expense it for content-if I can't I am only doing this for a month) then I am going to tell yall how it goes. On day 1 I did 250mg (not orally) to test it out, noticed my usual 2-mile run didn't feel too bad even after the 2 weeks off of working out, and got a serious pump during my squat workout. Wasn't pushing myself too hard because it was the first day back and I wanted to avoid injury. It has had widespread use amongst many athletes intravenously, so why not take it as a blogger and note what side effects and how exactly it could help an average joe. Mo Farah the British runner took it and its pretty widespread amongst soccer players. Did feel pretty juiced today but could of been placebo. Did not take any pre-workout just the l-carnitine and got pretty jazzed up even without it.

Will show before photos with after photos if it works. No point whipping out the belly for no reason If I don't got anything to show for it.

Also, the Mintzy experiment has once again taken a setback, Ben has literally called and told me he probably isn't ever coming back to the apartment. I was going to start shooting him up with L-carnitine but I will do it myself because fuck Putin.