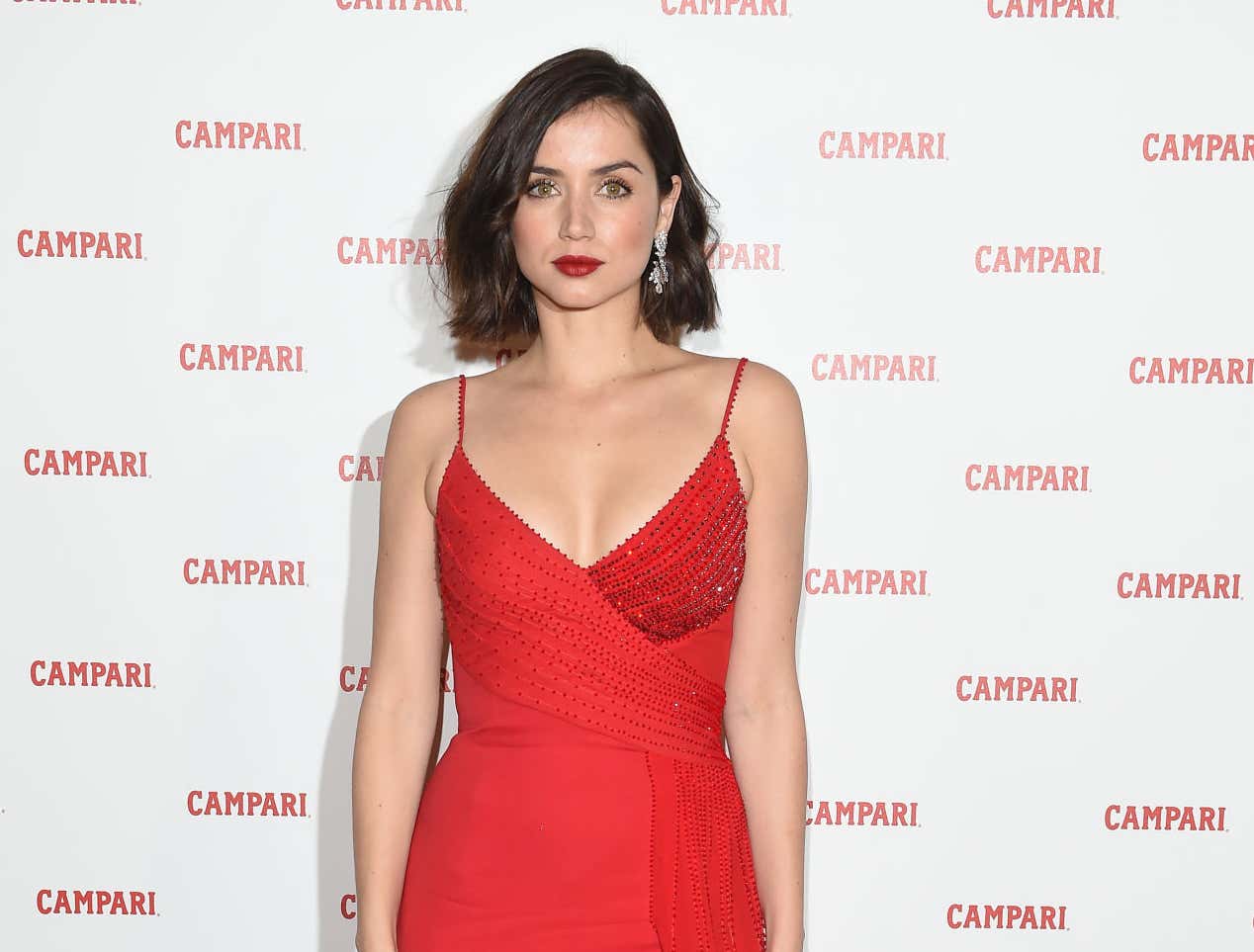 Andrew Dominik has finally addressed the rumors surrounding his long-anticipated Marilyn Monroe drama “Blonde.” The film stars Ana de Armas as the Hollywood icon and is based on Joyce Carol Oates’ 2000 novel, which takes a fictionalized look at Monroe’s inner life. Rumors have circulated for months about alleged clashes between Dominik and Netflix over the final cut of the movie. The filmmaker confirmed to ScreenDaily his intention to make an NC-17 movie, and he called all the reactive hoopla to the rating “a bunch of horseshit.”

I think I speak for everyone here when I say the upcoming Marilyn Monroe bio-pic starring Ana de Armas is going to be the most important moment of our lives. Director Andrew Dominik continuing to run through all of Netflix's stop signs to make the movie he wanted dubs him a hero in my mind. Those pussies freaked out at how sexual the movie was and he didn't give a single shit. When asked about the rating of the movie being NC-17 he dropped this unreal line.

It’s a demanding movie,” Dominik said. “If the audience doesn’t like it, that’s the fucking audience’s problem. It’s not running for public office.”

The filmmaker added, ”It’s an NC-17 movie about Marilyn Monroe, it’s kind of what you want, right? I want to go and see the NC-17 version of the Marilyn Monroe story.”

Can't sum it up better than that, right? He made this movie for the people and if you don't like that idea then go fuck yourself. Supposedly Ana also put in an insane amount of work to nail down Monroe's accent. I appreciate that kind of dedication along many other things about her.

Another rumor about “Blonde” alleges that Ana de Armas’ performance required significant ADR in post-production because her accent was off. Dominik told ScreenDaily there was “work involved” in making the actress “sound American,” but he stressed that de Armas “is fucking amazing — the one thing nobody’s going to complain about is [de Armas’] performance.” De Armas previously told The Times she spent nine months perfecting her Monroe’s accent.

Like I said, this movie is going to life changing. Netflix kinda confirmed it's coming out this year as the final cut is done and approved, but a date is still eluding us. Figure it out folks. I know Netflix stock has recently been in the shitter, but this movie's release should solve all their problems. Hulu, HBO Max, Amazon Prime, etc. have to be dreading this release. It's the day they lose for good.

I'm still furious she didn't have more screen time in the latest James Bond movie. Honestly could've made the whole movie about her and I wouldn't have complained for a second.