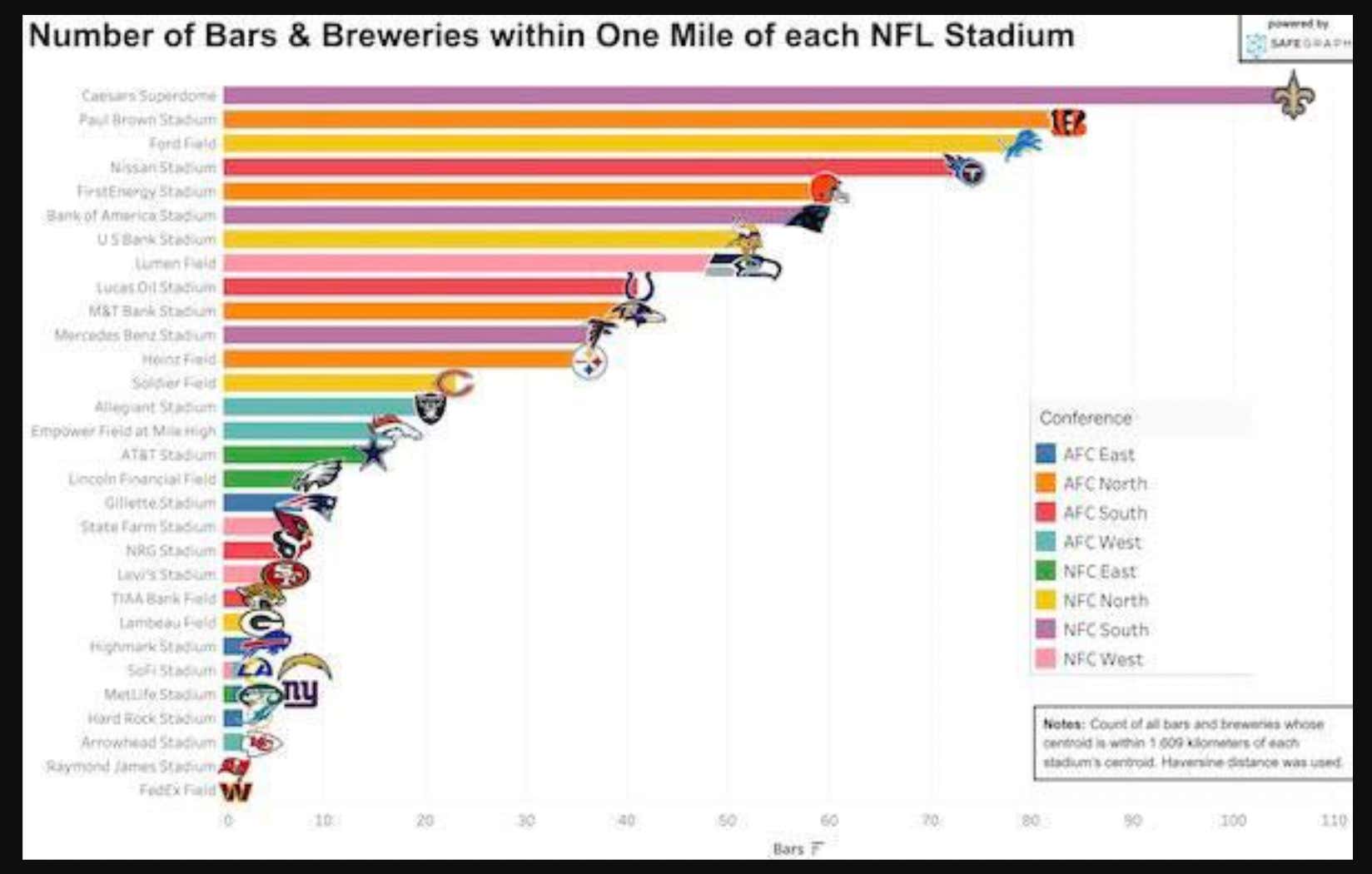 Reason 1,446,954 FedEx Field should be blow up, its ashes collected and lit on fire, and those ashes put into a mason jar and fired into outer space. You can't even drown your misery with a drink before or after games at FedEx Field. If you decide to go a game, you're drinking in the parking lot, meandering your ass into FedEx Field, and buying $22 Bud Lights while watching Mark Sanchez taking snaps in the year of the lord 2018. Imagine this strapping group of guys being your starting QBs and you can't even hit a bar before the game for a laugh about what you're about to see?

It is interesting to me that usually when stadiums are built, the land around it is usually developed and communities are formed and the entire area because a booming spot. For example, Navy Yard where the Nats build their stadium had next to nothing, and now it's all high rises and restaurants and a happening area. But they just never built anything near FedEx. At all.

Hopefully they can work out a deal to demolish RFK and build the new stadium on that lot. Right in the heart of DC, a Metro ride away from everyone, and build up the surrounding area with cool bars. It's so perfect and makes so much sense that you just know Danny Boy is going to fuck it up and build Danny World out in Loudon County or some shit. Downtown stadiums are about ten bazillion times better than stadiums out in the sticks, so I won't be shocked when the new stadium is a 2 hour drive from DC. Not shocked in the least.

PS: The Commanders are trying to win back my love. I'll give them credit- limited edition things always play with me. If I can have something that other people can't I get excited. But Dan Snyder still owns the team so there's a long, long way to go.