What a fucking savage! Unless the linesman knuckled #19's old lady, there's no fucking excuse for that series of events. First, he fucking bundles stripes in an Urkel-esque fashion as the zebra's trying to get out of the way (not to mention the clear view 19 had).

Then he gives him an extra shove that really lets the official know he's fucking with him. And still, he was only getting sent to the penalty box and not the locker room! And how does he repay the guy for not tossing him after clearly checking then shoving him? He suckers him like it's a St. Patrick's Day parade. Chill, bro.

The player is apparently a member of the South Shore Kings of the United States Premier Hockey League, an amateur developmental league for future college hopefuls (some Canadians refer to it as 'tier 3 juniors'). And the league took swift action.

I'm all about physical hockey and even some dirty shit. But you can't punch the fucking refs. Pretty much Day One stuff. I mean, what kind of example was set for this team in years past? 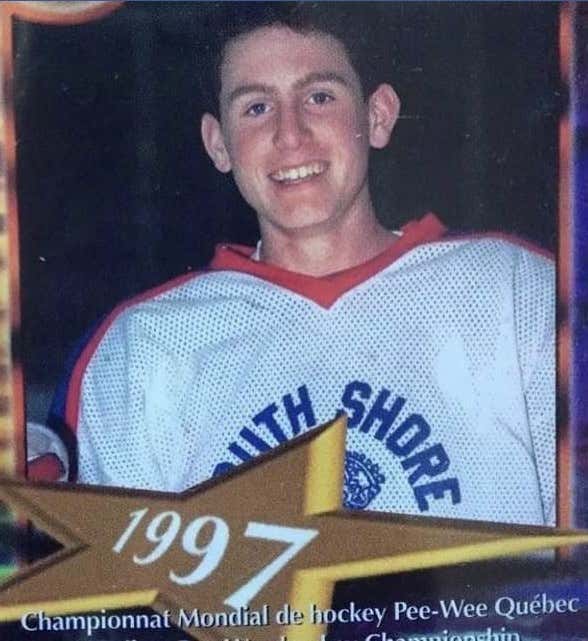 (All joking aside, STOP BEING FUCKING ASSHOLES TO THE REFEREES AND LINESMEN---THERE IS NO GAME WITHOUT THEM AND THEY ARE DOING YOU A FUCKING FAVOR! CUT THE SHIT! SERIOUSLY!)