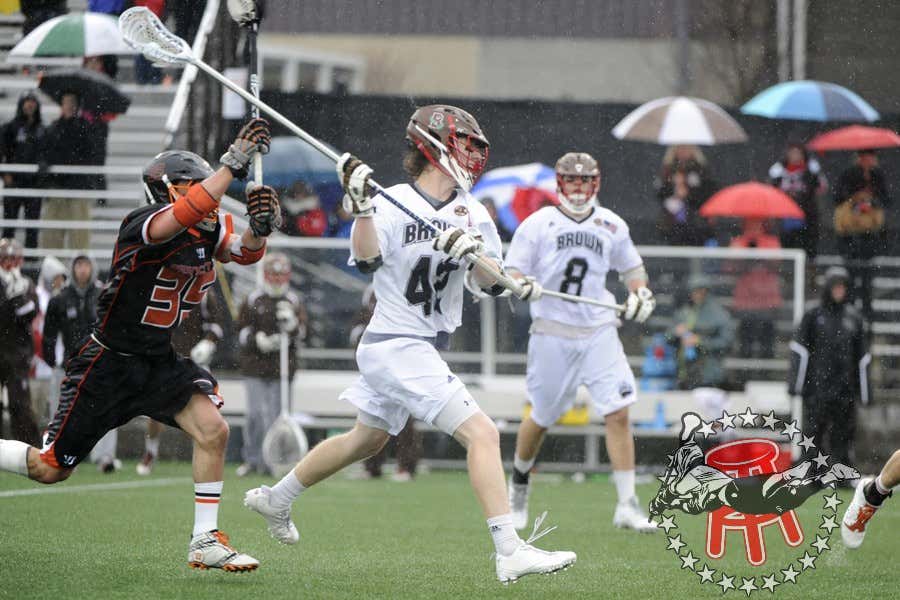 You guys remember Covid? It was this silly little global pandemic that fucked everything up. Pretty much shut down the whole world. And in the process, it shut down the 2020 college lacrosse season. At the time when the season got cancelled, there were 3 Ivy League teams in the top 10. Princeton, Yale, Cornell and Penn were all contenders to win a national championship but we all know what happened next.

After a while everybody sort of got fed up with waiting around for the virus to pass. People were ready to get back to their ordinary lives, and especially letting kids get back to a normal way of living since it didn't really have a major impact on 18-22 year old physically fit kids. So most college lacrosse programs were back on the field for the 2021 season. The schools owed it to their student athletes who made the decision to attend their university and represent them on the athletic field.

The Ivy League, however, said "fuck them kids". Typically you'd associate Ivy League schools with great intelligence, but that clearly wasn't the case last year when they cancelled yet another season for college lacrosse at their universities. Fortunately the Ivy League returns this weekend for the first time since Covid initially shutdown the 2020 season, but that's not any thanks to the universities themselves. It's a testament to the players and the coaches who stood by waiting for this moment to come. Now they'll finally get their chance to compete again, and I'd imagine most of these teams are going to make up for lost time by filling up the back of the net 20-30 times.

So to get us ready for the return of the Ivy, we had former Brown All-American LSM Larken Kemp on this week's episode of The Crease Dive. He's played in a Final Four, he's played in the pros, he knows his shit, and he's also probably the most well-spoken guest we've ever had on so that was a great change of pace. Give it a listen, give it a subscribe, maybe even leave a review if you love lax as much as you say you do.

Low to high 'till the day we die.